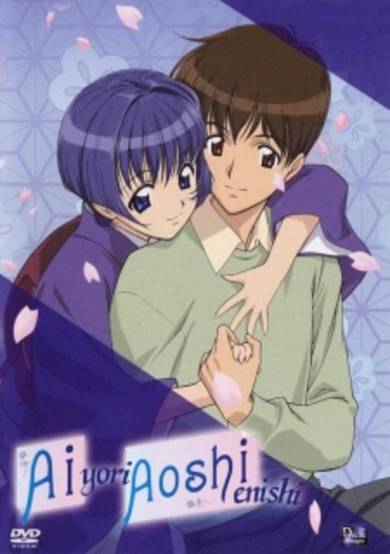 Two years after meeting Aoi, Kaoru and gang are still up to their normal habits. Kaoru now in grad school and the tenants being as rowdy as ever what will become of Aoi and Kaoru's love. Two years has passed since Aoi and Kaoru were freed from the bonds of their families. They continue to live their normal lives with their usual friends in their house.

A very fantasy-based bonus episode set at Christmas time, a year or two before the very first episode of Ai Yori Aoshi began. After a long night of work, Kaoru encounters a strange twist of fate when he is assaulted by a flying necklace. It isn't long before Kaoru finds the necklace's owner, since she appears in Kaoru's apartment shortly after Kaoru collapses on his futon. The mystery girl (who resembles Aoi) introduces herself as Santa Claus, and explains that the necklace is the key to her home world, and she cannot return without it. As a way of thanking Kaoru, Santa grants him one wish. Kaoru wishes to spend Christmas with Santa. Upon learning that she doesn't have a name, Kaoru quickly decides a new name for her: Aoi. The rest of the episode focuses on "Aoi" and Kaoru's special Christmas encounter. 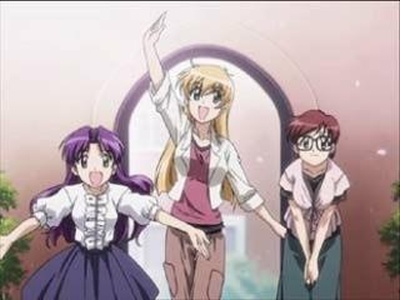 Chika-rin 'interrogates' every inhabitant of the mansion about their feelings towards Kaoru-oniisan, causing embarrassing situations throughout the whole episode. Chika-chan invites two of her class mates to visit her home at the mansion, where she ""lives together with a guy"". 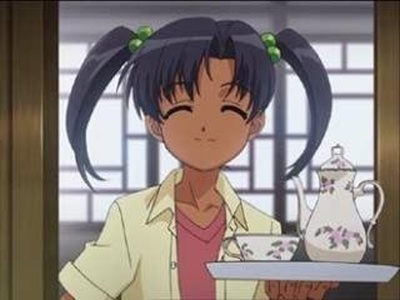 Chika tries to learn playing tennis for some forthcoming sports event; Miyabi has been a good tennis player some time ago and volunteers to teach her. 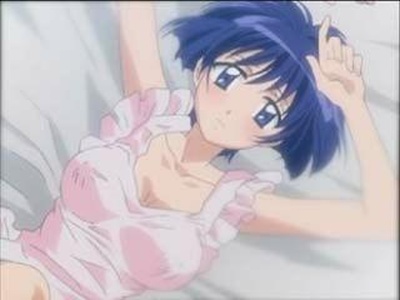 Tina hears strange noises from an unoccupied area above her room. Could this be a ghost? The inhabitants of the western style house are going to find out today, led by their expert for supernatural phenomena - who happens to be Taeko-chan... 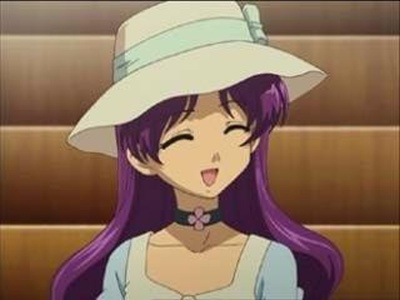 Mayu's mother (working in Paris) designed a new summer dress and sent it to her daughter. And what better opportunity would there be to wear that but on a date with Kaoru? So Mayu, being the girl she is, visits the well-known Western Style house and asks her Hanabishi-sama out for a date - right in front of all other inhabitants... 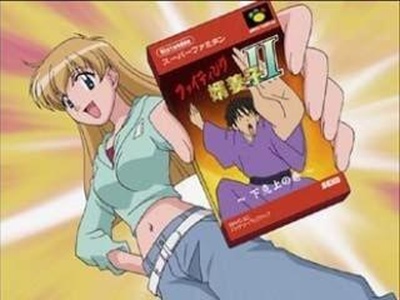 All the girls compete on spending time together with Kaoru. But when they hear that the poor and tired boy has a deadline to keep for finishing an important report at university, they now try to ""help"" him in different ways. Only after Aoi saved Kaoru from another of these ""attacks"" and scolded the girls for preventing Kaoru from working, they leave him alone. But when the report is finally finished, this is an event to be celebrated... It's summer holiday time for Kaoru - and Tina wants out for a trip, together with the rest of the inhabitants of the western style house. So they all are out on the road this time - what a pity that Mayu can't go with them... You know what to expect when Taeko is driving one of the cars... later, we will see some onsen scenes, a barbecue and finally all the characters playing party games. But then... 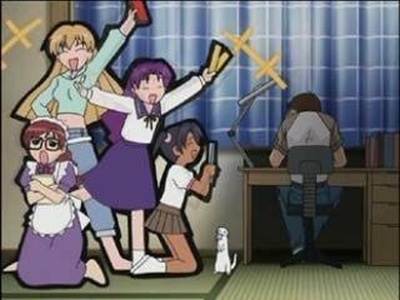 We already had some impression of Chizuru's swimming skills in episode 2 - but nonetheless, their school's swimming club nominated the ""Three Amigos"" (Chika, Natsuki and Chizuru) as their relay team for the ""18. Regional Swimming Competition"". Which means that each member has to swim at least 25 meters. But all is not lost, as they happen to know the best swimming coach in the world: Tina Foster! So they're going to swim like fish... 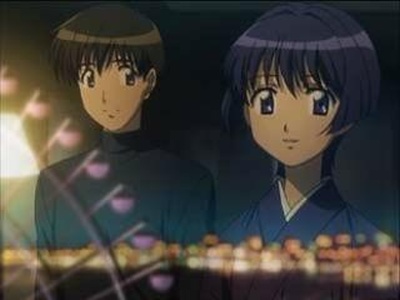 Professor Itsuki is thankful for Kaoru's work in his institute and makes a present of two tickets for a sea trip to Yokohama: ""Think about your future - you should go there with your girlfriend."" As the other girls all happen to be absent and Aoi is bored anyway, this opportunity comes just in time - so here we go! No ""harem scenario"" today... the main storyline is back at last.

Great continuation which follows in the first seasons footsteps beautifully. However it focuses a 'little' bit more on Kaoru's perverted side, if you could call it that?. This is a feel good show, don't run to Ai Yori Aoshi expecting a super deep plot. Saunter up to it in an inebriated state while clutching a mug of ale to enjoy a feel good show, or approach the show with an open mind. Look - let me level with you. I like this show for the simple easy to grasp plot and the cute lonely girl along with the legendary Kaoru (Master of the fabled 'Kaoru Maneuver') having a simple romance that makes everyone happy, If I wanted a deep plot and main characters dropping off left right and center I would've gone to Game of Thrones or Full Metal Alchemist, If I wanted a deeper romantic plot then Kimi ni Todoke or Toradora! for gods sake. YOU COME HERE EXPECTING SIMPLICITY WITH A FUN UNDERTONE YOU CRETIN. We've gotten off on the wrong side of the bento here so let me make the bad people go away ok? Give this Anime a chance and you may just find a sly grin on your face or a deep hearty laugh in between the Chardonnay and the cigar you're smoking. TL;DR - If you liked the first season and want to see more then you'll like this one just the same :)

Start a new discussion for Ai Yori Aoshi: Enishi anime. Please be fair to others, for the full rules do refer to the Discussion Rules page.