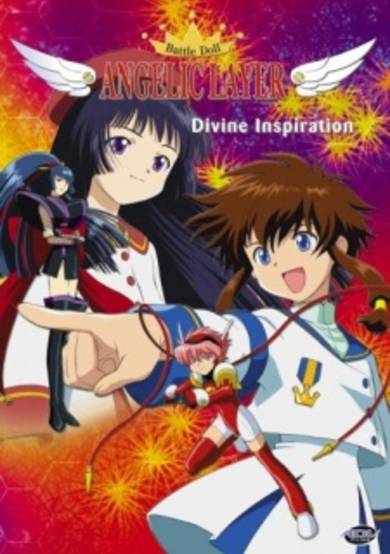 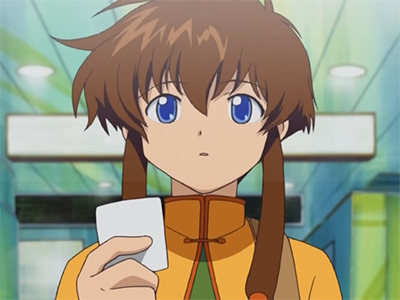 How Do You Do? My Very Own Angel!

Misaki moves to Tokyo to live with her aunt. After getting lost at the train station she sees an Angelic Fight on a big screen. A mysterious man, Icchan, who followed her out of the train station tells her more about 'Angelic Layer' and helps her to create her own angel, Hikaru. 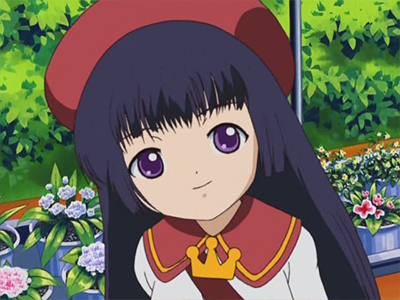 Do Your Best, Hikaru! It’s Your First Fight!

Misaki gets confused on her way to the first day of school when she meets Hatoko, a 5 year old girl who knows a lot about Angelic Layer, she also meets Hatoko's older brother, Kotarou and his best friend Tamayo. On her way home from school Misaki once again meets Icchan who helps her to make clothes for Hikaru and brings her to an Angelic Layer training center so she can practise movements on the Layer... However Misaki accidentally signs up for a match! 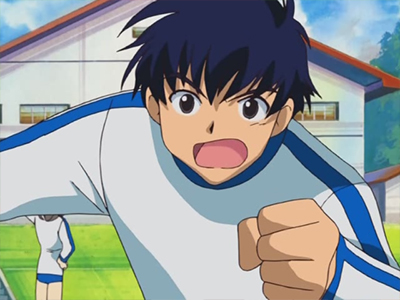 Who Are You? Misaki’s Nervous Lesson

Icchan gets Misaki an Angel Card, a membership that will allow her to enter official tournaments. He also teaches her a training technique, dancing with music, which will help her to learn the timing of fights. When Icchan has to leave Oujiro, Wizard's Deus, introduces himself and helps Misaki to practice. Later Misaki is tricked into fighting an unfair fight with another Deus. 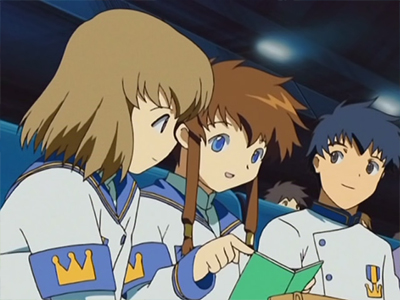 The Day an Angel Flew Down

After choosing her entry line Misaki and her friends attend the regional Championships. As she waits for her first battle Misaki watches Suzuka, Hitoko's Angel, fight her opponent, Nightingale, who she defeats with a single hit. Misaki's match doesn't go as well, her opponent's angel, Katrina', uses ice skates to gain speed and deliver a powerful, and nearly flawless, spin kick gains an early advantage. 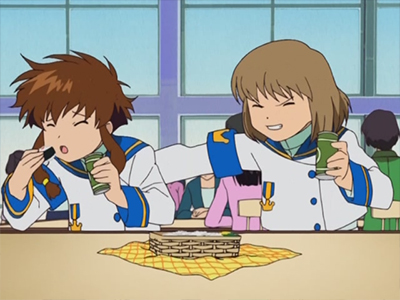 I Don’t Want to Lose! I’m Believing in Hikaru!

Misaki enjoys playing Angelic Layer and she loves Hikaru with all her heart, but when she goes up against the Power-type Vasquez, her confidence and self-esteem falters and has Hikaru engage in the 'hit and run' technique during battle, winning by a sheer stroke of luck. This angers Hatoko, who claims that Misaki has stopped believing in Hikaru and in herself. 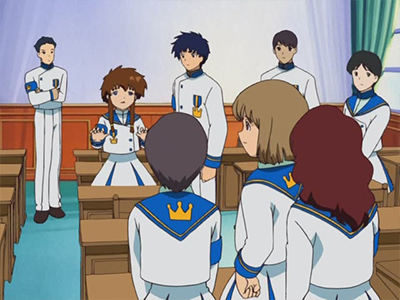 Suzuka, the Speed of Light! Hatoko’s Declaration of Rivalry!

Misaki and Hikaru are on a winning streak, impressing many at her school, but Hatoko tells her that she won't get any farther if she continues to fight the way that she is. When Misaki and Hatoko square off in the Layer, Suzuka is out to test Hikaru's true worth as well as Misaki's. 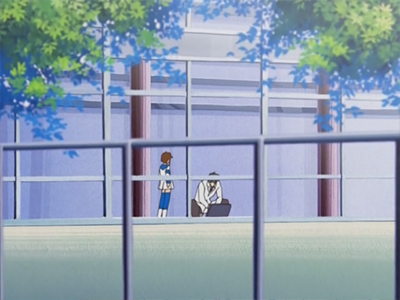 Her devastating loss against Suzuka has left Misaki afraid to enter the heat of battle again, fearing for Hikaru's safety. However, while fighting against Maria, a girl who believes that her Angel Tsubaki is all that she has in life, Misaki realizes that Hatoko meant no harm at all and that Angelic Layer is meant to be fun. 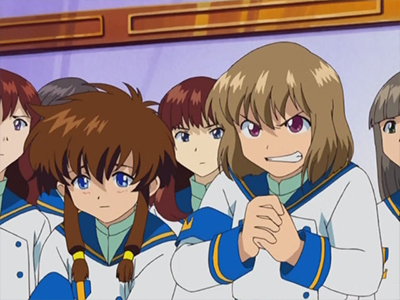 Misaki vs Misaki? A Dangerous Classmate

Misaki has qualified for the regional Tournament and couldn't be more excited, but a fellow classmate that shares her first name doesn't believe that she's so hot at her game and challenges her to a three-round match. Feeling unsure of herself still in terms of whether or not she can make it in the Regional Tournament, Misaki finds comfort in Ringo Seto's words and feels prepared for the Regionals at last. 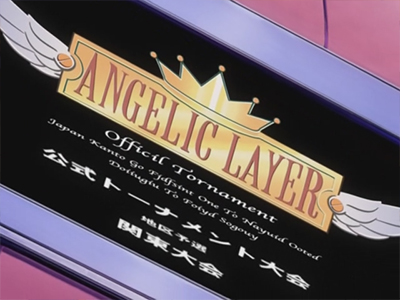 Sing, Misaki! Is the Deus an Idol?!

The Regional Tournament has arrived and Misaki learns that, not only is she fighting against pop singer Ringo Seto, but she can't afford to lose just once or she'll be out of the Tournament for good. To make things much more difficult, Ringo's Angel Ranga has a special attack, the Dance of Death, that threatens to blow Hikaru right out of the Layer! 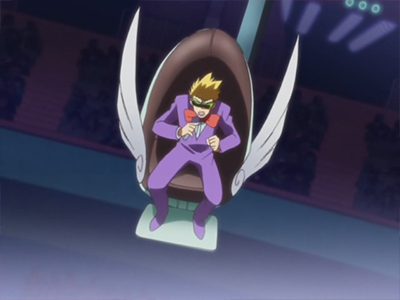 The Fujisaki Sisters are pretty popular in the Layer, but they have a personal grudge against Hatoko and Suzuka, each vowing not to lose at any cost until they face her again in the Layer. Nervous about Hikaru's progression, Arisu plants a device on Hikaru that cuts her off from Misaki now and again, causing her to freeze up and falter on the Layer.

Start a new discussion for Kidou Tenshi Angelic Layer anime. Please be fair to others, for the full rules do refer to the Discussion Rules page.