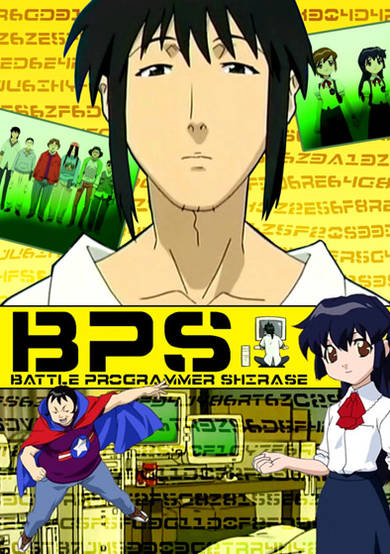 Battle Programmer Shirase, also known as BPS, is a free programmer with super hacking abilities who doesn't work for money. What he does work for is certainly something that only people like him would appreciate. But, his demeanor certainly doesn't suit the jobs he is hired for. With the evil King of America causing trouble via the internet, Shirase is nothing but busy as each new adventure brings even more interesting people into the picture. (Source: ANN) 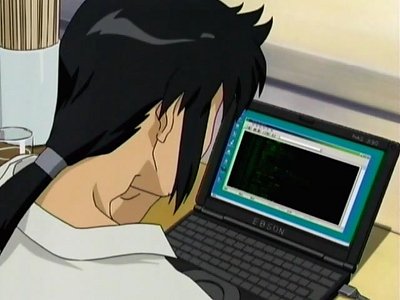 BPS is recruited by an electronics company. The king of America hacks a shipping company. 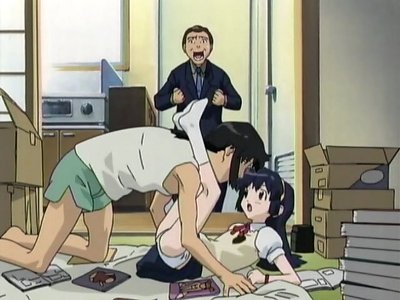 Misao Amano stops by to visit BPS. A computer virus planted by King of America does some serious damage. 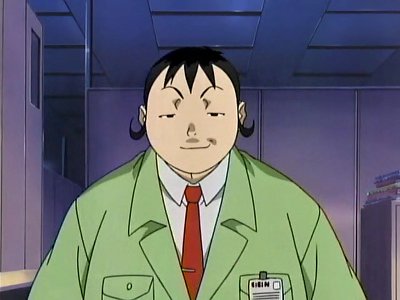 BPS and the King of America go head to head in a cell phone vs. super computer battle. 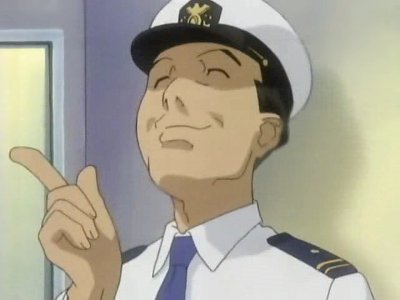 The coast guard recruits BPS. Misao Amano is planning on going to the beach. 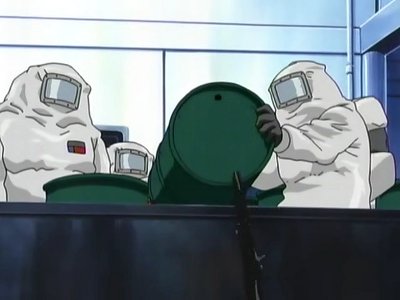 King of America recruits some help. Misao Amano goes to the beach on a school trip while BPS goes to the Coast Guard HQ. 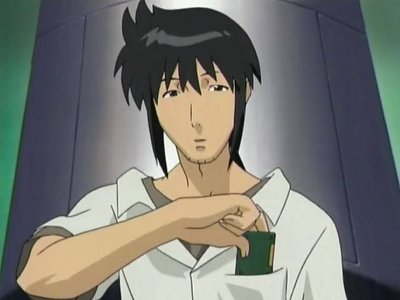 The situation at sea is starting to look bad. Misao Amano is in big trouble at the beach, 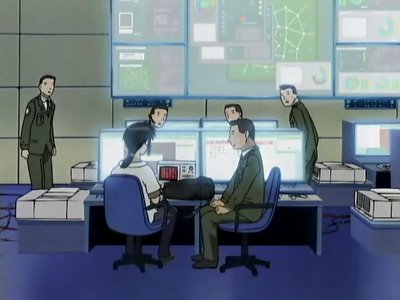 BPS in Danger! The Brilliant Female Programmer is a Schoolkid? Part 1 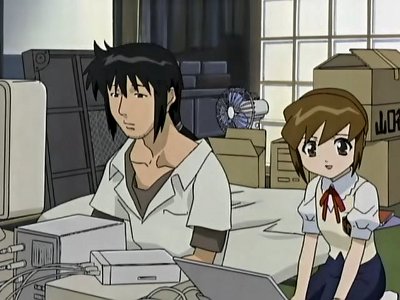 BPS in Danger! The Brilliant Female Programmer is a Schoolkid? Part 2 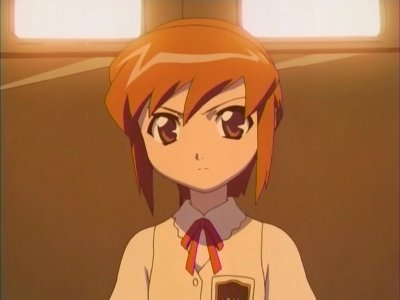 BPS in Danger! The Brilliant Female Programmer is a Schoolkid? Part 3

Yoriko Yunoki is called back for an emergency. 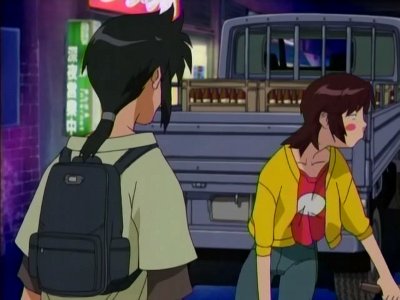 BPS Retiring! The Counterpart at the 'All is Vanity' Marriage Interview is Sae-sensei! Part 1

BPS is forced to go to a marriage interview.

The story follows Shirase a super hacker known as BPS and its this name that is (in)famous for being able to use a phone or a computer to create defense barriers and the like and gets him hired by all sorts of government people.The show tends to run on a certain formula, through out 15 episode arcs are split into three episodes each, and each arc we find Shirase being hired to solve a case using his computer skills, he also tends to end up in a compromising situation every time his employer comes to visit him in which said employer will ramble to himself about morale before deciding to ignore it accompanied by a laugh track, and many other recurring jokes.The art is not great, it is very simple and uses rather dull colors and not a lot of detail is put into it such as character designs are unoriginal and simple, backgrounds as well aren't brilliant but do fit in with he dull colors again. Animation is bellow average with characters barely moving when speaking and background characters don't move when they should be.Opening song is quite amazing, sounds a lot like Rick Astleys Never Gonna Give You Up which does give you quite a good laugh listening to it, especially the first time. Ending is fun but no original but does fit the show, all other music sounds like something from very early Nintendo games and doesn't really add much to the scene. Voice actors are ok, a couple of characters give a really annoying voice but tend to fit there over the top character.Shirase is known as BPS or Battle Programmer Shirase and tends to be and act like a bum, often found in a small apartment sleeping and having his meals made by his great niece Misao, they have a somewhat complicated relationship, Shirases sister is Misaos grandmother, and then of course Shirase is a bit of a pervert who tends to like younger girls as he is often persuaded to do a job for either a computer part or some otaku merchandise and tries to peak up Misaos skirt. Misao herself tends to be a bubbly girl who helps out Shirase. Shirase is employed by a different guy each arc whose name is always Akizuki. Other characters tend to be cliche, a genius kid working for the navy, a teacher and a bad guy that seems to think too much of himself, they maybe rather simple but do add a few jokes that tend to repeat.Overall Battle Programmer Shirase may lack in all areas but it is fairly enjoyable watching Shirase kick the bad guys ass each time. Its also not all that ecchi but does provide a few laughs through out, just as long as you do not go and watch having high expectations.

Start a new discussion for Battle Programmer Shirase anime. Please be fair to others, for the full rules do refer to the Discussion Rules page.