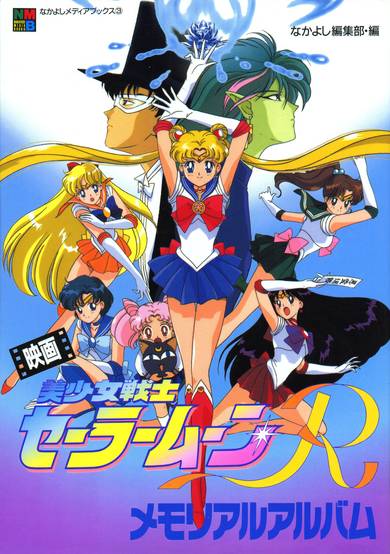 When Mamoru was little he gave a rose to a little boy named Fiore. Fiore promised that one day he would bring Mamoru lots of flowers. Now Fiore has come back to earth but his intentions are not merely to fulfil a promise... (Source: ANN)
User Count4192
Favorites Count37
Start Date5th Dec 1993
Next ReleaseInvalid date
Popularity Rank2292
Rating Rank1417
Age RatingPG
Age Rating GuideTeens 13 or older
Subtypemovie
Statusfinished 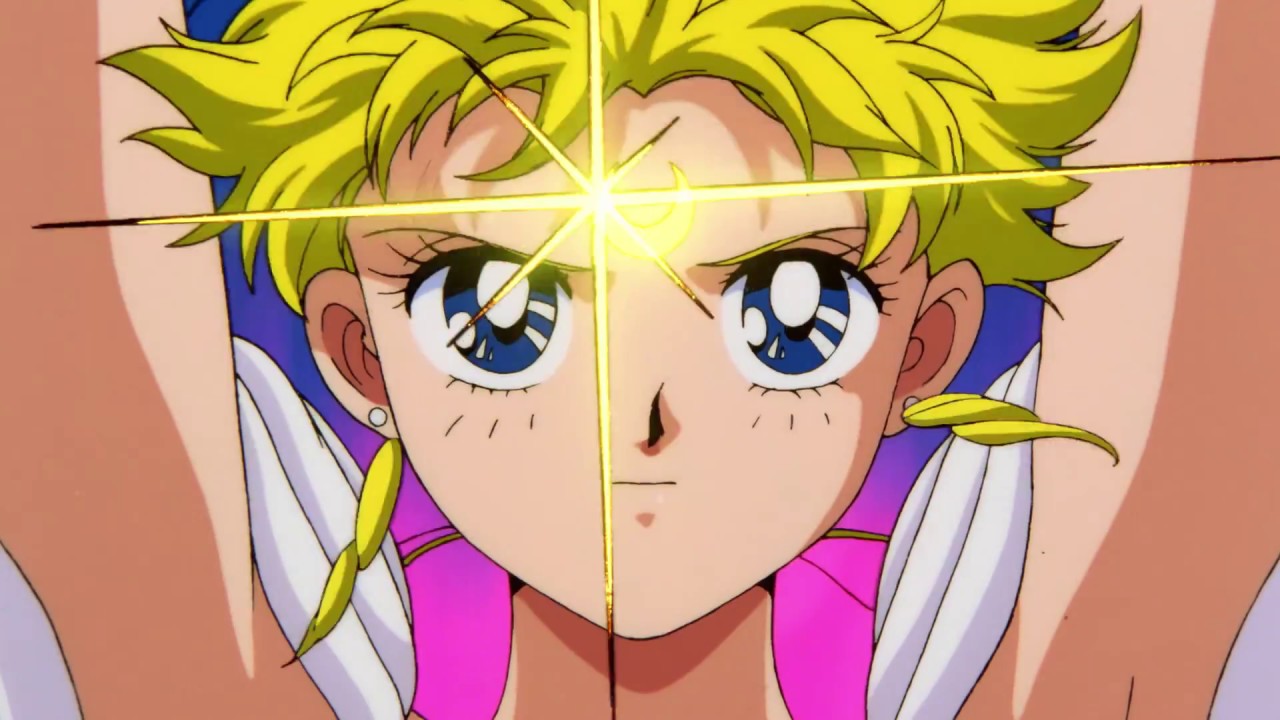 Promise of the Rose

One of my favorite movies as a kid. I still love it to this day.

Other than for the nostalgia associated with the Sailor Moon series, I watched this movie because I wanted to watch everything of SM. **\[6\] Story** It matches the R season's theme, but meets a bit of Mamoru's past along the way. In the general context of Sailor Moon, I think it was ok/average. **\[5\] Animation** I considered the animation a bit weaker than the series. Also there were some awkward, slow scenes that are a bit off comparing to what anybody's used to in SM. **\[5\] Sound** Also, I thought the sound could be better explored in the movie. I believe that it loses quality comparing to the series. **\[7\] Character** Characters acted similarly to the series, even though the poorer animation and dialogues made a slight difference. Also, I think that throughout the story of Sailor Moon, the characters are the best part and make the series most enjoyable. **\[6\] Enjoyment** I didn't enjoy the movie as much as the series for a few simple reasons... the first would be that the story moved on too fast (sometimes the series moves too slow, in my opinion, but this was too much for 1 hour), and the second would be that the technical aspects of the movie were poorer comparing to the rest of the series. **\[6\] Overall** I do like the main storyline and I think there are many deep thoughts and feelings engraved in it, much like the rest of SM, but I expected a little more at least. I do recommend if you're a fan or if you want the nostalgia, but otherwise I think you'll be disappointed.

Start a new discussion for Bishoujo Senshi Sailor Moon R: The Movie anime. Please be fair to others, for the full rules do refer to the Discussion Rules page.