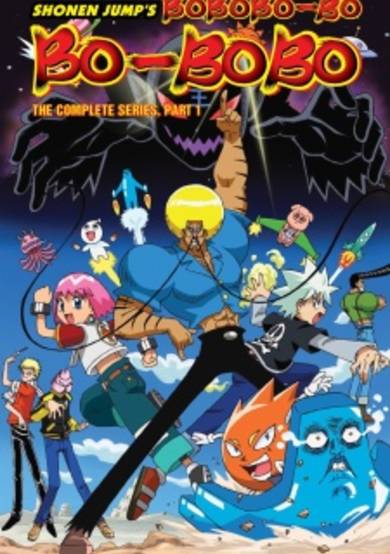 Bobobo is a man with the incredible power of hearing the voices of hair and using his own to fight. He uses his power to fight off the Margarita Empire and all of Emperor Tsuru Tsurulina's minions who are stealing the hair off of anyone they find to power up their emperor. (Source: ANN)
User Count5084
Favorites Count70
Start Date8th Nov 2003
Next ReleaseInvalid date
Popularity Rank2009
Rating Rank4846
Age RatingPG
Age Rating GuideTeens 13 or older
SubtypeTV
Statusfinished 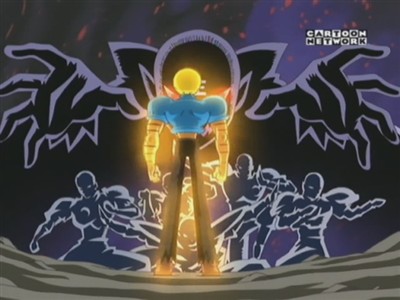 Soul of the Hair (Sparkling)

In the year 300X, the diabolical Czar Baldy-Bald IV proclaims a hair hunt throughout his Chrome Dome Empire, forcing everyone under his rule to be as bald as him. But in the midst of the chaos emerges a rebel with a golden afro and an insane way of doing things. That man is Bobobo-bo Bo-bobo! This episode introduces Bo-bobo, along with the pink-haired Beauty (who joins along on his hair-raising adventures) and the vinegary Pickles (who is never seen again after this episode), along with several mysterious characters we'll probably meet again later. 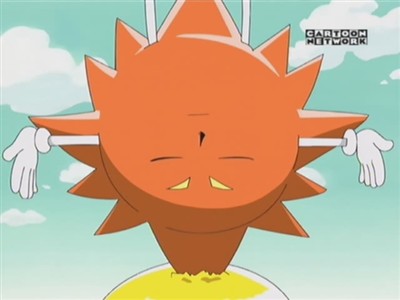 Tears of the Hair (Sentimental)

Due to circumstances in the last episode, Bo-bobo ends up facing off against the orange star-shaped Wiggin Don Patch in a Christmas-themed Wiggin battle (involving a story about churros), but when Beauty gets abducted by a group of wig-wearing Hair Hunters, the two of them must join together to confuse the heck out of them! Weirdness regarding vegetables and joining in on the villain's date follow suit. Yet with Beauty abandoned to the Hair Hunters, she at least is saved by a mysterious white-haired boy. 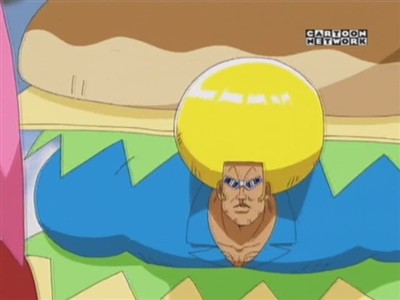 Wacky Quacker Cooks His Own Goose

Leaving behind Don Patch for the moment, Bo-bobo and Beauty first head to a Wig-Out Festival, where we discover the value of giant burger costumes and why dynamite should never play the stock market. Then, the duo encounter a hair hunter with a weird taste in underwear, considering there's a duck sticking out of the front of it! 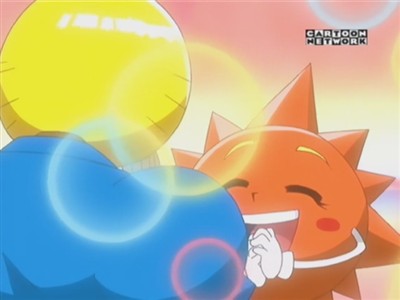 Don Patch is ready to go out on his own and join with Bo-bobo and Beauty, but first he has to finish "Wiggin' School", where Bo-bobo isn't making his last day any easier! Then, as the trio continue their journey (and drive each other crazy), they face off against a water-logged Hair Hunter that can read minds and are forced to witness the revival (and quick abandonment) of the legendary king of the nosehairs! 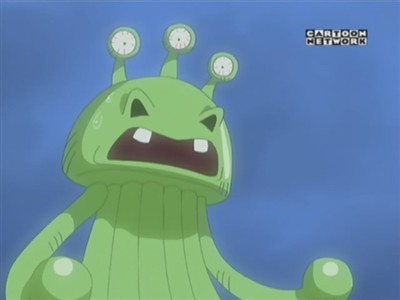 To Be or Snot to Be

Bo-bobo and Don Patch decide to throw a play in the middle of the woods where the plot becomes more bizarre with each scene. But without notice, they find themselves under siege from a strange green tentacle alien in search for a familiar boy (familiar to Beauty, anyway) and a power that leads to a very unstoppable craving for...rice soup!? But after an underwater battle and an unexpected finale, Bo-bobo finally brings the creature down...without knowing that he works for an even more forboding opponent. 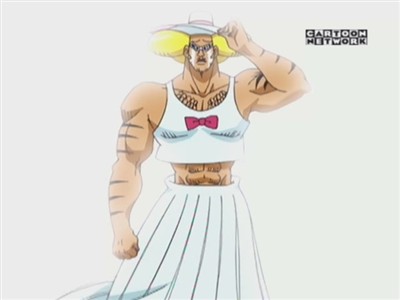 Continuing their journey to another city, Bo-bobo tries to master a new technique from a famed pasta maker and witnesses wooden spoons making...wooden spoons. But when Beauty is attacked with a "hair-loss beam" from a Hair Hunter from C-Block, our heroes must begin a new journey to save the heroine, save the day...and figure out why Don Patch's weapons are all green onions. 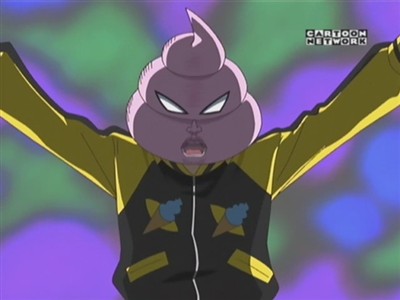 Queen Chicken Level and the Video Store of Dumb

Crash landing inside C-Block Tower, Bo-bobo and Don Patch begin an upwards battle against the local hair hunters, while learning along the way about dental hygiene, poultry pageants, and the importance of having two video stores on top of each other. But that's before they find out their next mysterious opponent...well, has an interesting taste in head gear. 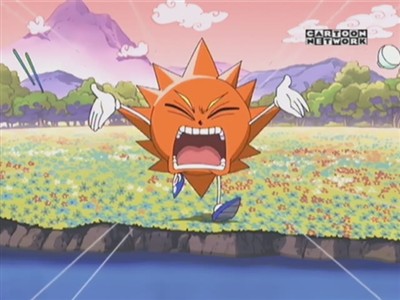 We All Scream for Ice Cream!

Bo-bobo finally faces off against Softon, the fourth-floor guardian who claims he's strawberry soft serve (but we know better). While he does claim to have Beauty's welfare at heart, Softon also has an unstoppable arsenal of techniques and the abilities of the goddess Blabs-a-Lot! But that's before Bo-bobo unleashed on him the enigma that is Bo-bobo World... 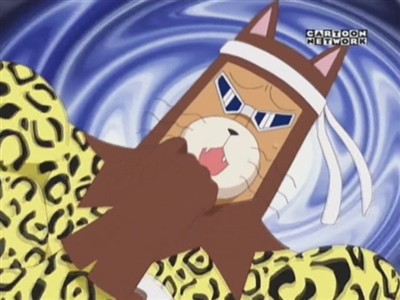 Gasser Up! I'm Ready to Drive!

Finally reaching the top of C-Block Tower, our heroes face off against the windy Geha the Gale (even though Beauty's already been saved). But when Bo-bobo and Don Patch are blown away by the competition, a new challenger finally makes his presence known: Gasser, master of the "Fist of the Backwind" and the boy that has been watching Beauty all this time! (though his appearance doesn't explain why Bo-bobo turns into a leopard) Protect the Environment...Something Stinks In Here!

A giant wall monster emerges from out of nowhere in C-Block Tower, with the objective of capturing Gasser and stealing his "Fist of the Backwind". But Bo-bobo sees a bigger problem: how Gasser's ultimate technique is powerful enough to destroy life on Earth as we know it! And that probably explains why he and Don Patch make fun of the battle in progress...

Now I just had to write this because reading all the other reviews seems to give the complete wrong idea on this anime. Now, I've only seen a handful of episodes of it when it was airing on Adult Swim, and I've gotta say, it was hilarious. It's just so random to the point where you completely forget about the "storyline." Yes, it's hella stupid. No, it doesn't make sense. But THAT ISN'T THE POINT. I found myself dying of laughter everytime something came out of his hair, or he used his "fist of the nose hair."Like I said, it isn't supposed to make sense. If you're someone who cares only about "details" and "development" and have no sense of humor, then this isn't for you. But if you want a good laugh, and can have an open mind, I recommend watching this series. Sure it's long, and I have yet to watch it beginning to end. But please, give this show a chance. XD

I really don't know what to say. It sure is a show. Animation and sound design is great. The characters are all fun and likeable. The only problem is that, being a gag show, if you don't like the gag, you're screwed.

Start a new discussion for Bobobo-bo Bo-bobo anime. Please be fair to others, for the full rules do refer to the Discussion Rules page.