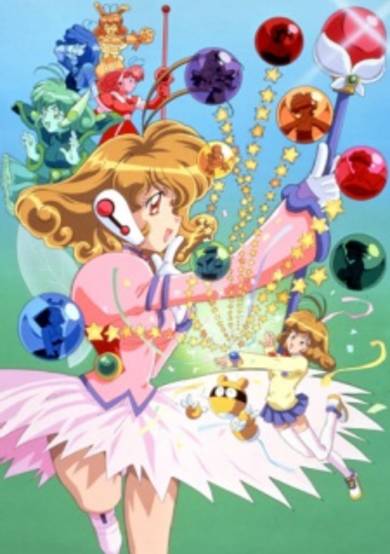 Yui is an average schoolgirl who lives in a future where all computers are supported by a single global network known as COMNET. Yui is a computer-illiterate girl who after a computer-lab accident is approached by IR, a raccoon looking corrector computer program, which tells her she must save COMNET. She must stop the rogue A.I. (Artificial Intelligence) computer program known as Grosser and his hench-programs from taking over the world. Grosser was originally designed to be that manager of all of COMNET. At first she's very reluctant to play the heroine because of her complete lack of knowledge and ability with computers. To save COMNET she must find and gain the trust of the other seven wayward corrector programs. They must also find the creator or COMNET Professor Inukai, to help stop Grosser for good. (Source: ANN) 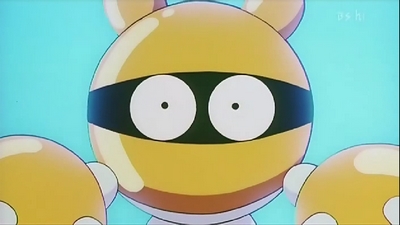 A Computer Software named IR recruits Yui as a Corrector. He takes her inside a computer, where she sees her father's newest creation, ""Galaxy Land"". While at Galaxy Land, IR downloads ""The Element Suit"" which is found somewhere in Galaxy Land, Yui transforms. Grosser sends on of his cohorts out, War Wolf. Can Yui defeat Grosser? Why not pick up a copy of Corrector Yui: Volume 1? 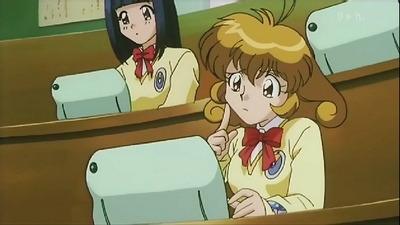 Yui finds out that IR wasn't a dream after all! She trys sending a message to her friends, but with the help of IR, she sends it by Comnet Mail. At school, Yui is asked a question she does not know, ""The Mouth Is The Gateway To Disaster"". Freaking out, Yui is forced to go to the Virtual Comnet World, with the command ""Corrector Yui Enter!"" While in the virutal world, Yui discovers that one of Grosser's Cohorts, Virus has infected the mailmen, and the messages that everyone sends is turned into something nasty. When Yui returns to the real world, she finally has the answer to the question, which she types in her computer. The answer is correct. After that, Yui and her friends go to Haruna's Birthday Party. 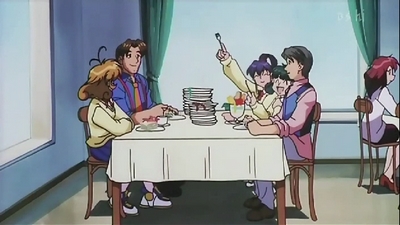 Take It Easy With The Food

Yui and IR suspect foul play when Chef Kirch, a family friend who can never get his recipes quite right. In the beginning if he mentions he has a new dish everyone wants to run for cover! Yui unable to turn down a friend tries it. Its actually good! He found a recipe on Comnet and a special seasoning has him with more customers than he can handle. Soon it gets out of hand and he has to face customers who've turned into ravenous zombies. Trouble On The Fourtune Telling Net

A school-craze for fortune-telling develops into a destructive obsession. Who knew love advice could be so dangerous? Listen To Nature's Song Part One

A virtual-reality field trip into a nature park turns a day picking up litter into an all-out search for missing people. Can Corrector Yui save the day... and finish her homework? Yui and the other try to convince Eco that not all humans are bad. But at the same time Yui must also battle War Wolf. Who plans to burn the place to the ground! It turns out that Eco was the one who abducted all the people who littered in the nature park. 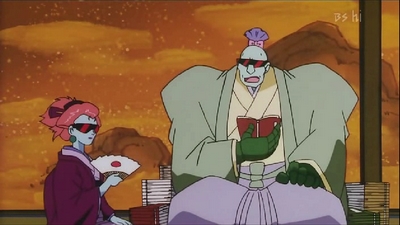 Yui and her friends visit a virtual theme park. Here they can assume the roles of ancient Edo historical figures. Yui and the others must prevent Freeze, Jaggy and Virus from stealing a scroll that would allow them to become a ""Shogun"" and taking over! 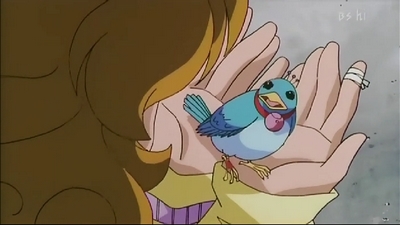 Yui finds a hurt blue bird and then goes to investigate Medical Net's malfunction. Freeze has a not to pleasant encounter Rescue another Corrector program. Later Yui has a run-in with Freeze who destroys her com con. Then a strange man appears can he fix her con com? And will Freeze survive her next encounter with Rescue? 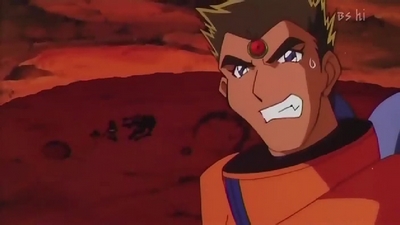 Danger In The Gingerbread House!

Start a new discussion for Corrector Yui anime. Please be fair to others, for the full rules do refer to the Discussion Rules page.