Every year the flowers bloom. Mysterious Cherry Blossoms blooming all over a crescent shaped island. That island is the island of Hatsune... The main character who goes to Kazami Academy, Asakura Junnichi, has the power to see the dreams of other people in his sleep. He was also taught magic by an old lady that allows him to create sweets. One day, Junnichi seems to have seen someone's dream again while he was sleeping. Inside that dream, a girl who was a childhood friend of his appeared. But, he was woken up by his sister Asakura Nemu, forcing him to come back to his regular life. Nemu doesn't actually have any blood relation to Junnichi but their bond is deeper than other real brothers and sisters. So deep that it gives the illusion that they're lovers. It was another peaceful normal day waking up early in the morning and going to Kazami Academy. Together with childhood friend Amakase Miharu, the academy idol Shirakawa Kotori, the two sisters Mizukoshi Moe and Mako who prefer eating nabe on the school roof for lunch. Going through their day as usual, their childhood friend, Yoshino Sakura, who they thought had moved to America suddenly appears. It was a surprise for Junnichi and Nemu. Sakura tells them, "I came to finish the promise we made during our childhood"... (Source: AnimeNfo and AniDB) Can't I Fall in Love?

The Asakura siblings are surprised when a new transfer student, Sakura Yoshino, appears. 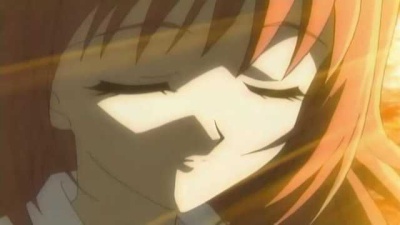 While Miharu is in the hospital, Junichi must take care of an android based on Miharu's appearance and personality. 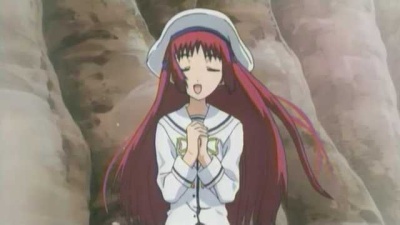 Canary Under the Cherry Tree

A mishap with Sakura and Nemu causes Junichi to go hungry for much of the day, but Kotori, the girl he hears singing in the park, offers him one of his favorite foods. 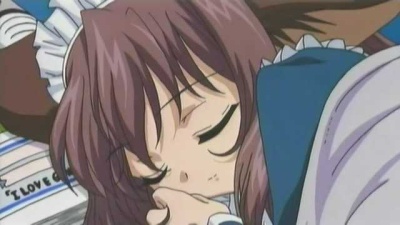 On a day he skips class, Jun'ichi rescues Yoriko, a cat-eared maid, from torment by local children. She offers to serve as the Asakuras' maid in return, but she has zero experience in any maid skills. 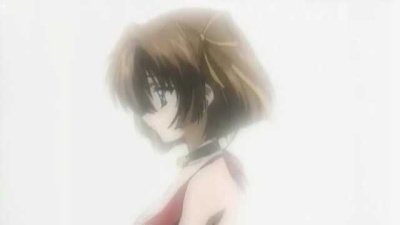 Let's Go to the Ocean!

Jun'ichi invites his friends to the beach, little realizing a certain promise he made earlier. 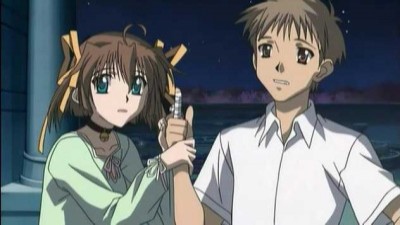 Welcome to the Mizukoshi House!

Sun'ichi helps Moe get to school under the nose of the hall monitors,and she invites him to a nabe meal in return. 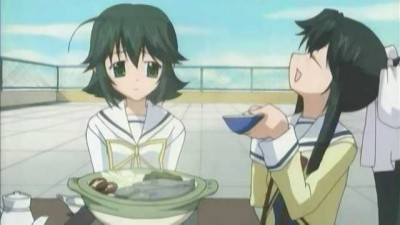 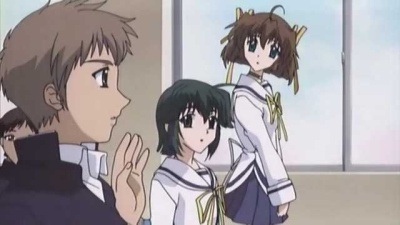 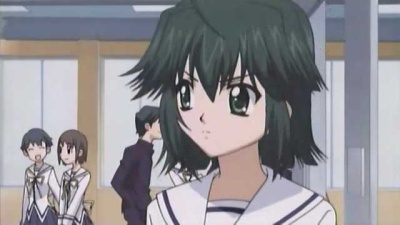 Because I Want You to Listen...

Junichi agrees to go to Kotori's recital but in the same time he has to meet with Nemu.

Just watch the first episode — that’s all it should take. There are plenty of lengthy reviews for D.N.Angel, so I'll try to be concise to save you some time:What makes this anime truly stand out is how the story, the characters, and the romance are all serious and pure. This is not another silly anime where the characters degenerate into loons or crack stupid jokes. They take their lives seriously, which in turn allows you to take them seriously, and eventually get sucked into their world. Though most episodes are captivating and fun, the show does stagnate in places. For example, I remember the snow painting episodes (episodes near the end) being especially painful to get through. The beginning half also might seem a bit routine and slow, but just wait for the romance that eventually develops with Daisuke halfway through. It was presented very well with a lot of heart, and will keep you coming back for more. Wait for it.However, keep in mind that this was marketed towards younger viewers, so scenes, events, and character demeanors might come off a bit childish. If you’re young at heart though, you may actually enjoy this point!

A superb premise that had an awful ending. It leaves you with a bitter pebble of "what am I supposed to do with this?". Read the manga.

THis anime is so good highly recommended

Start a new discussion for D.C.: Da Capo anime. Please be fair to others, for the full rules do refer to the Discussion Rules page.