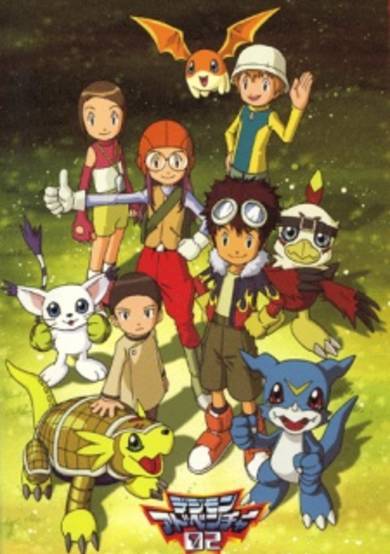 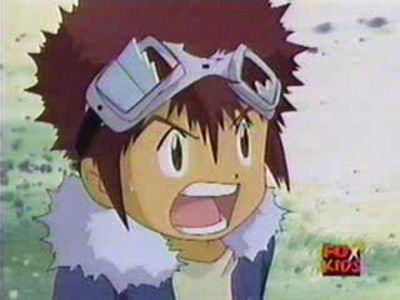 When the original digi-destined Digimon can't digivolve due to a new Black digivice, a new group of digi-destined must be called, but who will be a part of that team, and how can they digivolve if their predecessors can't? 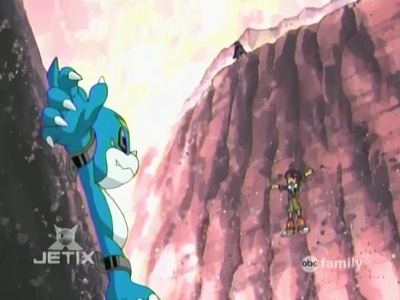 When Davis gets captured, it's up to Cody and Yolei to save the day, but first they must find their digimon partners and digieggs. Can Sora and Izzi help them in doing so? 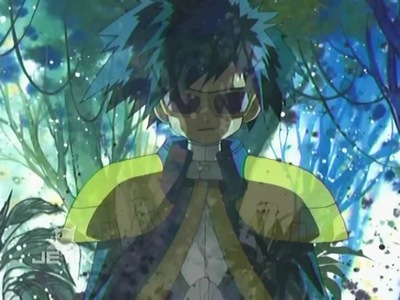 The new digi-destined return to the Digital World only to have the Digimon Emperoror spoil their fun. Can TK and Kari help Gatomon and Patamon to digivolve, and if so what will it mean for the rest of the team? 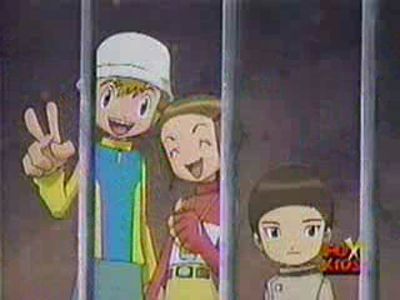 When Gabumon gets captured by the digimon emperor, Matt decides to return to the digital world, but can they find a way to get Gabumon to digivolve and help out in the battle? 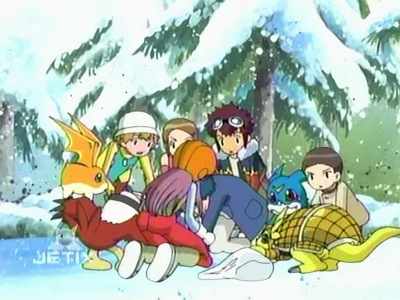 Gomamon contacts Joe to let him know what the Digimon Emperor's next target is. Can the digi-destined save the day in a world of snow, especially without the help of Cody, who Joe's having to take care of? 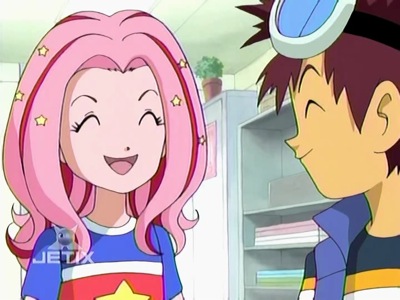 Mimi returns to Japan for a visit and decides to accompany the new digi-destined to the digital world, but what has become of Palmon and all the digimon that think of her as a princess? 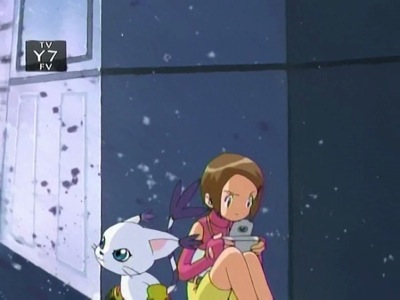 Kari gets caught in the digital world when the Tv is destroyed, but can the rest of the gang find a way to save her? 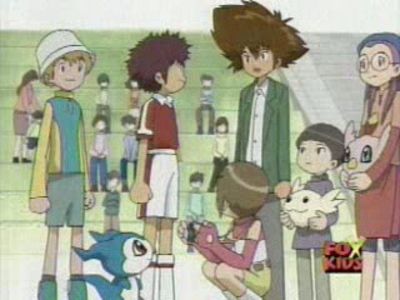 Davis has a soccer game against the defending champs, but an even bigger event occurs when the Digimon Emperor's identity is revealed. Who will it end up being? 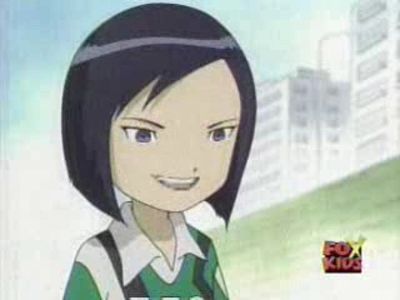 Ken leaves the real world because his identity has been revealed, but when he targets Agumon for control, can the digi-destined find some way to free their friend? 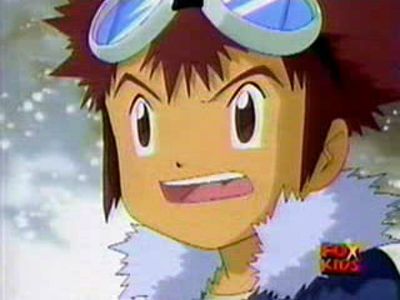 The kids find out where Ken is holding Agumon and decide to free him, but will they be successful?

A good sequel that I didn't enjoy as much as the first. So this is a direct continuation of the first series and cannot be watch by itself. It retains most of what made the first series good with it's likeably complex cast in which everyone is used, along with those really emotional moments that make you feel. It also does a good enough job incorporating the new characters with the old cast, they don't fully pass on the torch as much as it's a shift in responsibility, but for the most part the old cast hang back which is swell. They also added more songs to the soundtrack so episodes aren't as silent and repetitive as before, and they tracks they did add are good stuff. Why I didn't enjoy it as much as the first has to do with the second half. They get really into the problem at hand and unfortunately doesn't leave much room for the new characters to show off their personalities, some of which outright get soo much less lines outside of grunting that you'll even start to forget what they sound like, and anytime there seems to be an oppurtunity for breathing room, we get at most one scene of chill before the next plot point happens suddenly. It's a shame because seeing the children and digimon interacting with each other while trying to figure out what's going on around them was one of the big things that appealed to me with the first series. So while I am dissapointed with the direction it ended up going, it was still an enjoyable adventure and brought this story to a very satisfying conclusion. If you liked the first series this is more than worth watching.

Just re-watched this series and I love it so much! Digimon was my first anime and will always be one of my favourites!

Start a new discussion for Digimon Adventure 02 anime. Please be fair to others, for the full rules do refer to the Discussion Rules page.