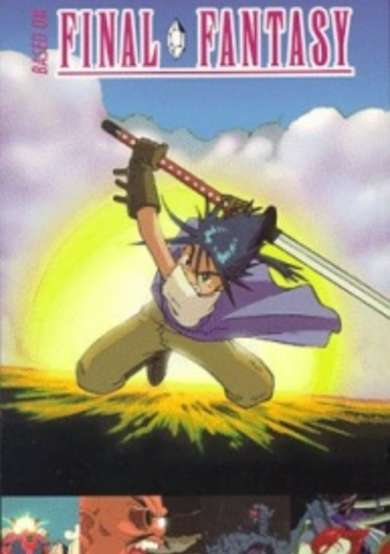 A continuation of the events from Final Fantasy V. 200 years after Bartz and his friends saved two worlds from the threat of ExDeath, a threat arises and seeks to take the Crystals for itself. Linaly, a descendant of Bartz, and her friend/protector Prettz journey to the Temple Of Wind to seek the source of this new danger. (Source: ANN)
User Count1130
Favorites Count1
Start Date21st Mar 1994
Next ReleaseInvalid date
Popularity Rank4554
Rating Rank10374
Age RatingPG
Age Rating GuideTeens 13 or older
SubtypeOVA
Statusfinished

Start a new discussion for Final Fantasy anime. Please be fair to others, for the full rules do refer to the Discussion Rules page.