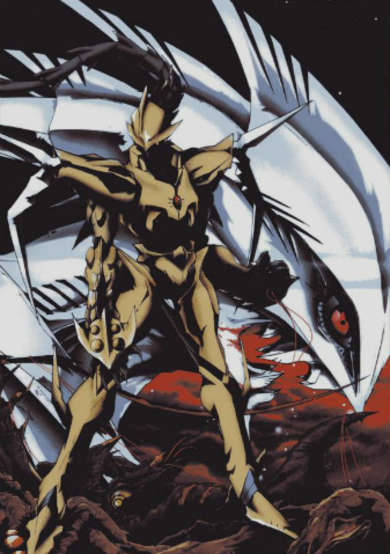 Ryo, Gawl and Koji are 3 young boys who travel back into the past with only 1 objective: change history. In their time they discover that their country, Kubere, uses genetically enhanced persons called generators as a military tool. These generators are the cause for the Third War which kills most of the human population. Now Koji, Ryo and Gawl are there to change all the events. (Source: ANN)
User Count789
Favorites Count3
Start Date7th Oct 1998
Next ReleaseInvalid date
Popularity Rank5248
Rating Rank6471
Age RatingPG
Age Rating GuideTeens 13 or older
SubtypeTV
Statusfinished After arriving in the past and defeating a Generator that followed them, Koji, Ryo, and Gawl go in search of information. Gawl runs off in search of food as Koji and Ryo hack into the city's system and find the lab where the thing that they have come to stop, starts. Gawl runs into trouble when he is caught staring into a fast food restaurant by Masami and is arrested when she accuses him of being the "fast food stalker." Koji and Ryo clear his name by making up a story about their orphanage burning down. They are given new IDs and find a place to stay, which to Gawl's disgust, is also the home of Masami. 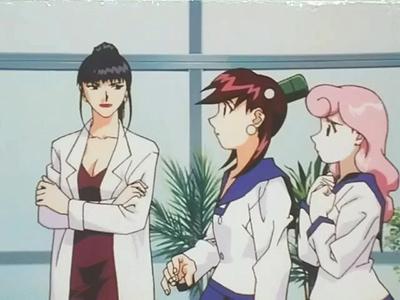 The three guys get settled for their first day at Oju Academy, meeting some of Masami’s friends like pink-haired flower watering gal Natsume. They also meet the mysterious assistant professor Ryuko Saito, who secretly knows more about the boys than she lets on. Gawl gets some strange feelings, and while Koji and Ryo keep Masami occupied, Gawl confronts a Generator at a construction site. 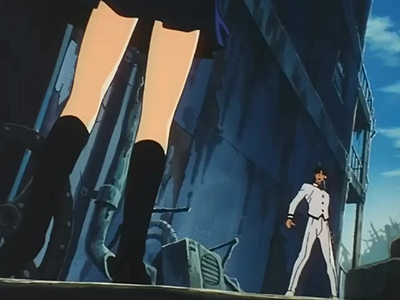 Noticing that the school is full of cameras, Koji, Ryo, and Gawl hold meetings in the men’s room to strategize on how to break into the computer room. This raises the curiosity of Masami, who decides to tail the guys as much as she can, suspecting they are up to no good. But it seems like someone else is interested in knowing that the guys are hacking into the computer room, and they’ve sent a Generator to receive them. Can Gawl and the guys extract some secrets while holding onto their own secret identity? 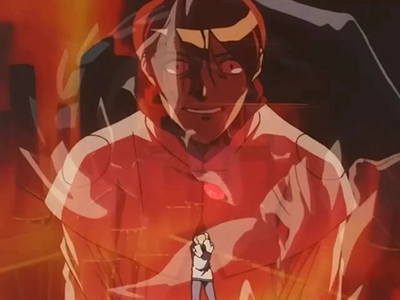 Ryo has a disturbing dream about the Generators and his research with Gawl. He can’t concentrate in class and is excused. While his friends worry about him, Ryo takes the opportunity to sneak into Prof. Takuma Nekasa’s lab, and discovers not only his research progress but encounters the professor himself! 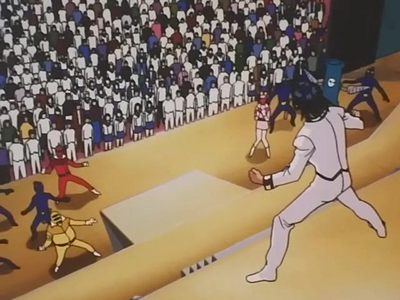 The Best of Both Worlds

The boys experience their first school festival with all the fun, games, and food, courtesy of Masami, who is intent on winning the cooking contest. But her dreams are put on hold as Ryuko Saito appears and influences everyone to attend a biology symposium. Not only that, she intends to enter the cooking contest herself! Gawl in the meantime enters a fishing contest of his own with a mysterious character. 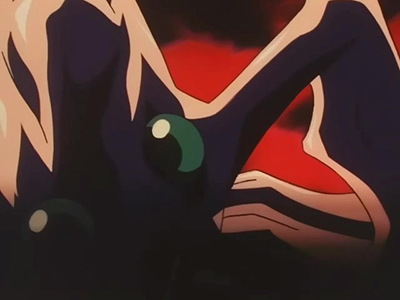 Natsume manages to get some tickets for Masami for an upcoming concert. But in order to go, Masami has to ask her boss to take the day off. Gawl offers to help do Masami's, but Masami doesn't trust him with that. Later on, Gawl battles a Generator, but the enemy escapes into the city. After some rooftop combat, they land straight in the alley where Masami and Natsume are! What will Masami and Natsume do as they encounter the creatures for the first time? 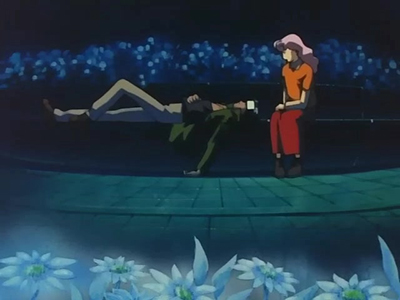 After visiting the baths, the gang walks through a park when they see another beam of light, signaling the arrival of another generator. Gawl escapes to fight him, and Masami goes back for her wallet, only to find out she's right in the line of fire between two Generators. Later, Masami confronts Gawl about his secrets, but the prodding drives him to move out! 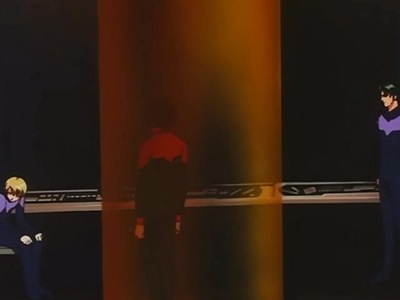 Ryo recaps the story of why they are on the mission to stop the Generators, going back (or forward in time) to their science days. 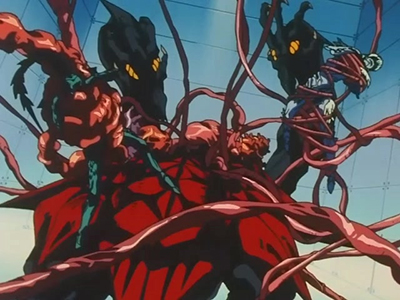 As Gawl continues to rest, Ryo and Koji confront Prof. Takuma Nekasa and deliver an ultimatum to cease and desist all research on the include cells. But Ryuko Saito reveals plans that make the professor disposable . 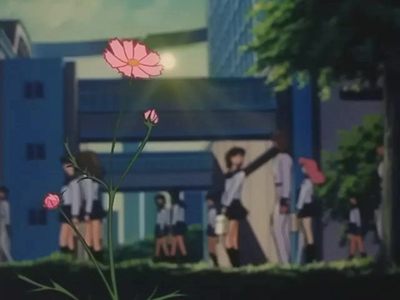 As the guys search the lab for more clues on how to stop Ryuko, Natsume struggles with her existence and purpose, and writes a letter to the guys. Meanwhile, Masami is looking forward to the guys' return to the apartments by cooking up a feast.

Start a new discussion for Generator Gawl anime. Please be fair to others, for the full rules do refer to the Discussion Rules page.