Sasahara Kanji is a college freshman who decides to join a student society to share his hidden thoughts on manga, anime and gaming. When he first visited Genshiken, short for "Gendai Shikaku Bunka Kenkyuu Kai" (Society for the Study of Modern Visual Culture), his groundless pride was destroyed by the plotting of Madarame, a sophomore student in Genshiken, but he still couldn't admit that he is an otaku. However, as he participates in society activities such as visiting dojin (private publishing) shops and anime festivals, and hangs out with other society members Kosaka (a hardcore otaku despite his extreme eccentricities and good looks), Kosaka's girlfriend Kasukabe Saki (who isn't really an otaku), Ohno (a cosplayer) and the others, he opens his mind and resolves that he will make his way into the otaku world. With their help, Sasahara slowly adjusts to otaku life in Genshiken. (Source: AnimeNfo) 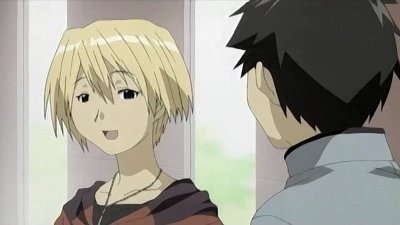 An introduction episode explaining how Kohsaka, Kasukabe and Sasahara got involved with Genshiken; after some uncertainty, Sasahara decides to fully participate in the club. 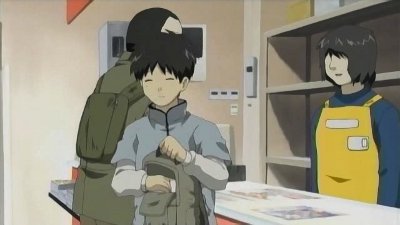 Comparative Classification of the Modern Youth through Consumption and Entertainment 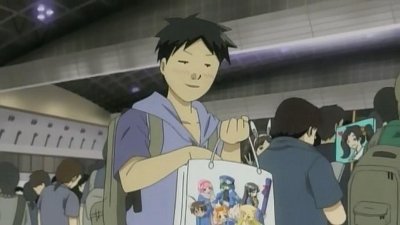 Genshiken goes on a club trip to Comifes, a large comic convention; Madarame seriously injures his hand, but pretends to be fine in the name of fandom until the pain becomes too great to bear. 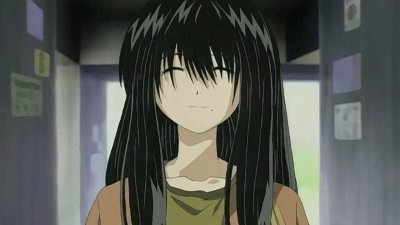 Ohno is introduced as she joins Genshiken, while Genshiken takes part in a university club fair and Kasukabe's ex-boyfriend pays her a visit. 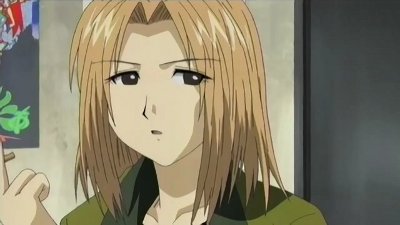 Limits of Rejection and Reception as Observed in Autonomous Behaviour

Due to Genshiken's lack of "activities" as defined by the school, the club is threatened with closure; salvation comes from an unlikely source as Kasukabe intervenes personally. 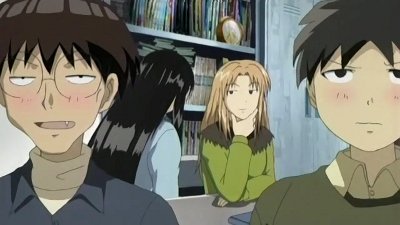 Theory of the Individual Outside the Boundaries of the Subculture

Kasukabe tries to make herself more appealing to Kohsaka by taking an interest in his hobbies by trying to learn how to play Puyo Pop Fever. Sasahara's sister Keiko also makes an appearance and calls on her brother for help. 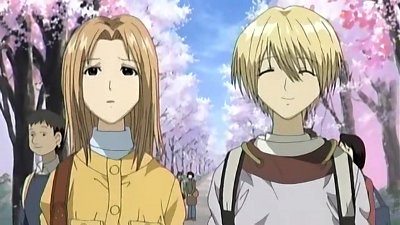 Two freshmen take an interest in Genshiken and join them for a night out on the town. Kasukabe, however, has no intention of making them feel welcome. 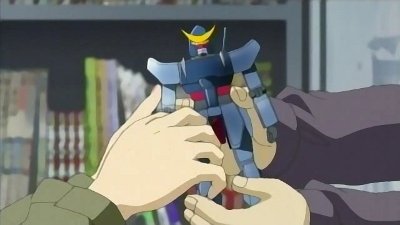 Ohno and Sasahara start a plamo project and get the whole club involved, while Kasukabe learns an important lesson. 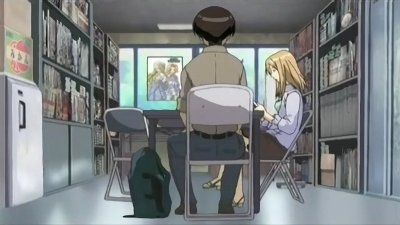 Madarame is stuck in the club room with Kasukabe and tries to strike up a conversation, running through different scenarios in his head which parody the visual novel format. 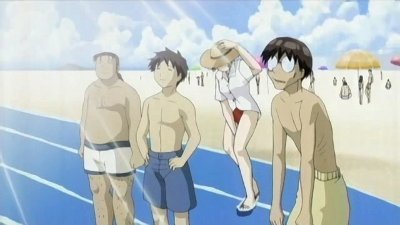 Leisure Time Expenditures on Fetishism Considered as an Economic Result

The club, along with Keiko, pays a visit to the beach, much to the dismay of some of the members; Keiko decides to compete for Kohsaka's feelings and tries to become an otaku.

Story: It's about a group of people like most of us who watch anime that have a bit of a dorky side to them. They like anime or manga or games and they made a club out of it to group them all together. Heck even I can come up with a story like that. Animation: The animation is actually well done for it's time. You see a lot of small details in the background and the characters clothes and stuff have more detail then a lot of other animes out there. If I were to complain about the animation, it would probably be more to do with the characters faces, but I think they were going for just a real people look and not something crazy with rainbow color hair. Sound: The voice acting is well done but the opening and ending themes are forgettable. Characters: Nothing weird about these people at all other than they are dorks like me and like a lot of real people. In other words they are quite boring in my opinion. I would have more fun meeting these people in real life since we share similar interests, instead of watching fictional adaptations of them. They weren't so bad to make me drop the show though, so I guess that is something. Final Thoughts: I recommend going to an anime/gaming convention if you want to watch a bunch of people collect anime/manga/games. There is not much other reason to watch this show.

Start a new discussion for Genshiken anime. Please be fair to others, for the full rules do refer to the Discussion Rules page.