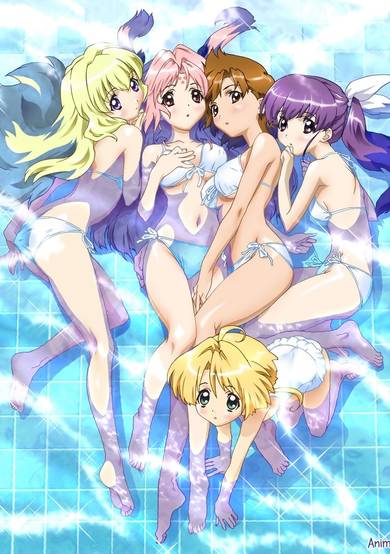 Small for his age, Yukinari has been bullied and abused by girls all his life. Now in high school, he has developed a rare condition: whenever girls touch him, or even come close, he breaks out in hives. Imagine his surprise, when he is suddenly transported to the city of Seiren on a mystic world invisibly orbiting the Earth, and populated with vast numbers of women and very few men. Fortunately, he has a new friend, Miharu-chan, whose touch inexplicably doesn't affect him. (Source: ANN)
User Count6693
Favorites Count21
Start Date27th Jan 2005
Next ReleaseInvalid date
Popularity Rank1665
Rating Rank7207
Age RatingR
Age Rating GuideMild Nudity
SubtypeTV
Statusfinished 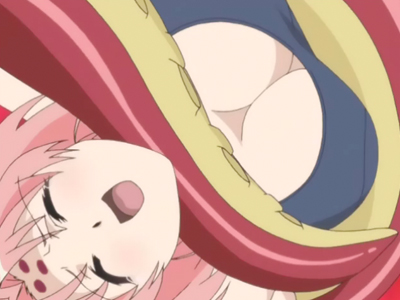 Bravo at the Pool!

In an attempt to get close to Miharu, Fukuyama buys the school swimming pool, remodels it into a resort, and sends every boy but himself and (accidentally) Yukinari, tumbling out through a hole in the floor. And with the inadvertant help of Lisa's magic, he switches bodies with Yukinari. 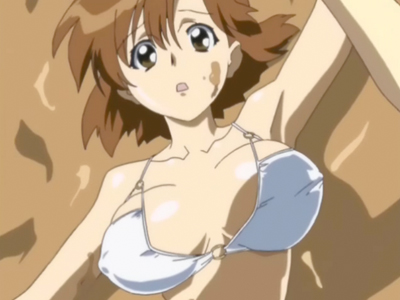 An invitation to a baseball game turns out to be a trap set by Fukuyama. Blackmailed by him, Kirie is forced to fight in his all-girl kickboxing tournament. 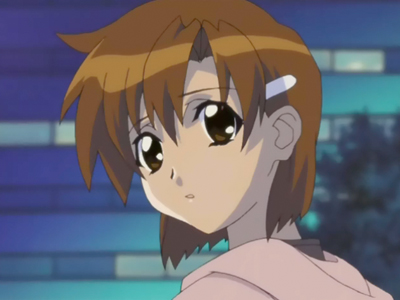 Yukinari and Miharu finally go out on a date, with Fukuyama (and Kirie) in hot pursuit. 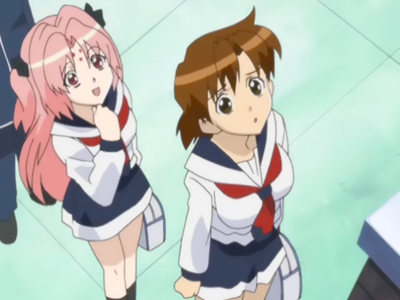 A fellow classmate of Yukinari and the others, Mamoru, appears as a cleaning superhero wanting to keep the school clean, confronting everyone that tries to litter. Miharu introduces him to Lilica, Fukuyama's maid, so that he learns how to do a better job. 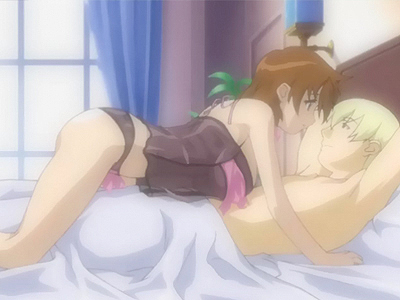 As Long As We're Together It's Bravo!

Tomoka goes out to continue with her mission on getting a man for Maharu, but ends up keeping an eye for Kirie after she finds her dealing with some problems. 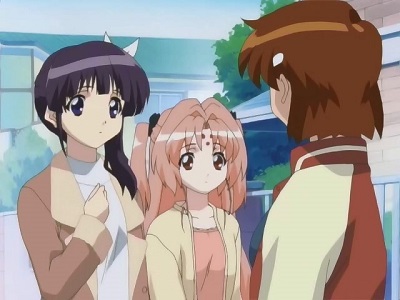 Bravo at the Part-time Job!

Miharu, Kirie, and Koyomi acquire a part time job at a video game convention in order to fix the bathtub (after being broken by one of Miharu's sneezing fits). When the forth part-timer fails to arrive, Yukinari is drafted into dressing up like a girl and playing eye-candy for a day. 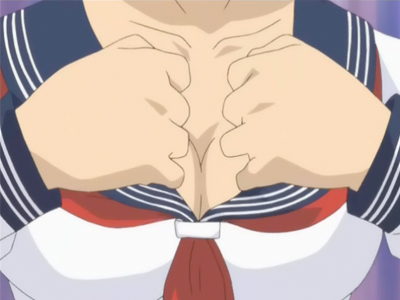 To bring an end to Tomoka's boredom, Fukuyama starts a "unique" game of Mah-Jong involving dares and questionable clothing. 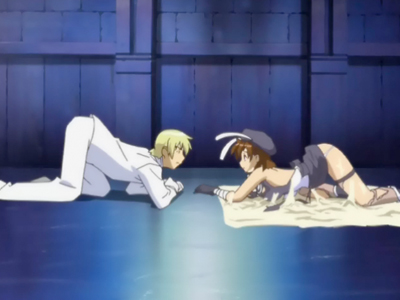 Everyone plays a part in a movie about three thief rabbit girls and two detectives. Fukuyama and Yukinari play as the detectives, and Miharu, Kirie, and Koyomi play as the rabbit girls. Lisa plays as a daughter and Mamoru as her father. 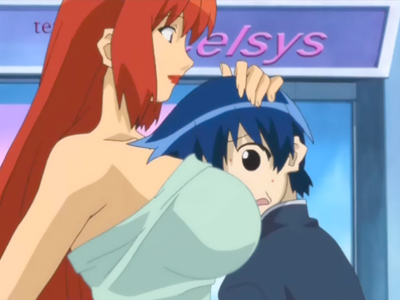 The school festival starts, oddly, at the same time that the portal to Seiren opens once again, sending a bewildered Maharu to Earth. 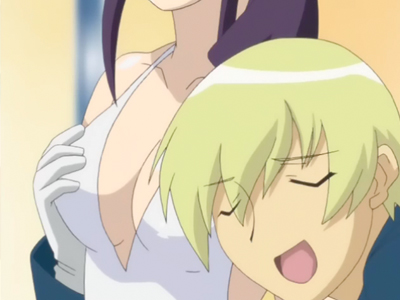 After a discussion involving Miharu's Seiko, Koyomi believes that she has spotted her father in the background of a news report, and begins to desperately search for him.

So after watching the first episode of Girls Bravo, I kind of rolled my eyes preparing for more of the same (re: tentacle rape scene), but as the season progressed I actually started getting mildly interested.Character and plot development actually started poking its proverbial head in and making an appearance, all be it a very small one by the end. Throughout, they really started to try and give Girls Bravo some direction and purpose in story. I really don't mind the excessive ecchi in a series (I'll admit it, I'm a bit of a perv and I find it funny), but when the story rivals that of a pornographic film it kind of feels as such. And frankly, that's boring.I bumped up my grade for the second season for two reasons:1 - Characters felt like they were growing a little bit. Fukuyama started becoming a guy you could find a spot for in your heart (even if it was a tiny, seldom used spot). Kirie became a significantly less brutal person and started showing her compassion more. Yukinari started getting a backbone (although I still hated his constant whining - he even sounded whiny when he was showing personal strength against adversity!). Koyomi also started gaining some courage and not a sniveling baby all the time. Character growth all around was ACTUALLY starting to show so they get some props for that.2 - Direction. By this I mean the characters actually started to have some purpose or goals. This was helped along by two things: first being the characters becoming more comfortable about confessing their true feelings to one another and second the introduction of genuine villains. Although the villains were far too mysterious (and in some cases strangely shocking) for too much of the season, it was nice to see the protagonists go up against someone or some thing rather than just bumbling along pointlessly for no reason.The penultimate confrontation in season 2 was interesting enough at the end, but it still felt rushed in a lot of ways. Therefore, I was unable to bump up my grade more than a point (which honestly is probably pretty generous). While Girls Bravo started off as an excessive breast-fetish ecchi with some mildly chuckle-worth laughs from time to time (the episode where Yukinari dresses up as a girl at the video game convention to help the girls made me actually laugh out loud), it grew into something that could have been a fairly decent anime but was cut short. The end was reasonably emotional and cute enough, but it probably won't leave a lasting impression on me. If you like breasts, this is the anime for you. If not, then...I dunno, you probably should skip the series unless you're willing to sit down and give it merit based on both seasons. If the latter, then I'd say give it a shot at least and then see what you think before striking it off your lists forever.

Start a new discussion for Girls Bravo: Second Season anime. Please be fair to others, for the full rules do refer to the Discussion Rules page.