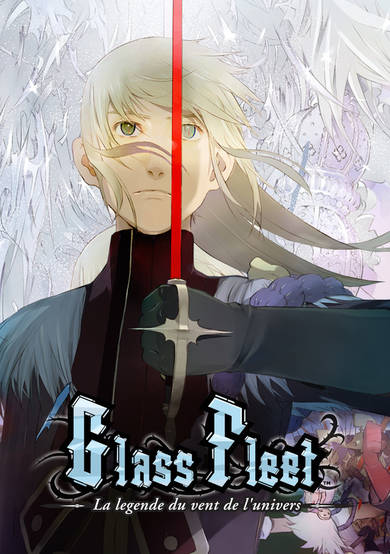 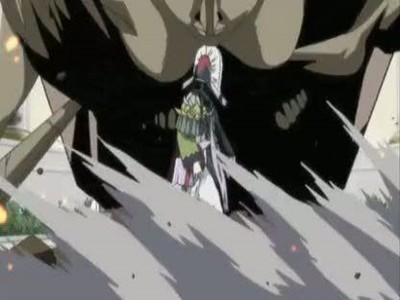 Vetti Sforza's forces defeat the forces of the corrupt Allied Nobility, and Vetti declares a new Holy Empire in the name of the people. However, a former noble named Michel Volban knows the new empire will be as corrupt as the last, and becomes the leader of a resistance called the People's Army, in opposition of Vetti. But when Michel's army captures a pair of imperial territories, the Holy Imperial Fleet, under the command of Maconnais, shows up and defeats Michel's forces. Michel, along with his butler Jean and maid Sylua, leads Maconnais's forces away so that the People's Army can escape. However, before Michel can be captured, a mysterious new ship appears. 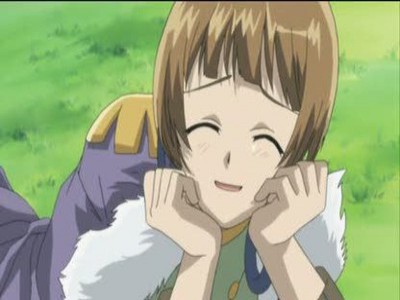 The glass battleship defeats Baron Maconnais, who returns to headquarters in disgrace. Meanwhile, the battleship's captain, Cleo of the Wind, and his crew, Eimer, Nowy, Heizak, and Barrett, board Michel's ship to drain it of its energy source, soleil. Michel asks Cleo to take him and his companions with them and return them to the People's Army. He believes Cleo could be the savior of the People's Army, though Jean expresses misgivings about associating with pirates. One of Vetti's advisors, Conrad, suggests sending John Fall to capture Michel. Meanwhile, Pope Gorna of the Cross Star religion asks Vetti if he's reached a decision about marrying his daughter, Rachel. Later, Vetti attends a masquerade ball with his royal guard, Ralph Fitzlard. There Vetti has a conversation with a masked woman about truth and lies. Cleo tells Michel that he is a member of the royal family, which had been exterminated years ago, and that he intends to take over the galaxy. 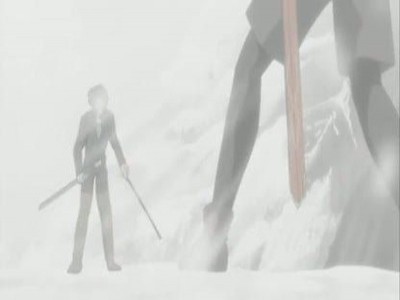 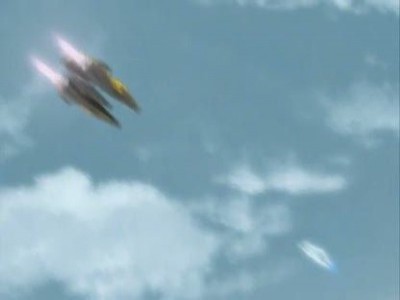 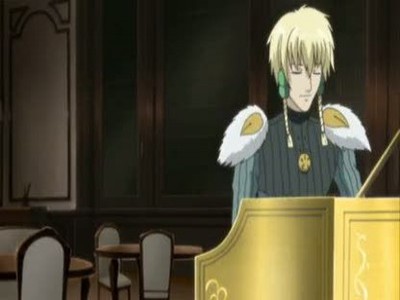 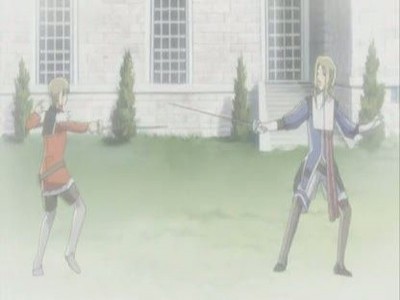 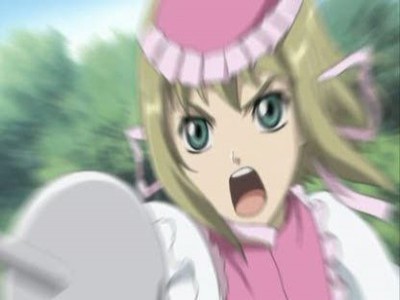 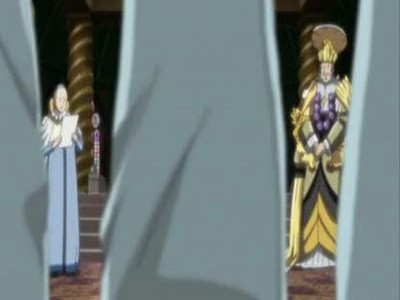 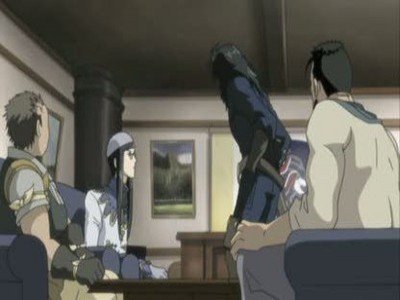 The stakes are high, the negotiations intense! Both the Holy Empire and the People's Army struggle to make an ally out of B.B., the powerful lord of a strong neutral territory. 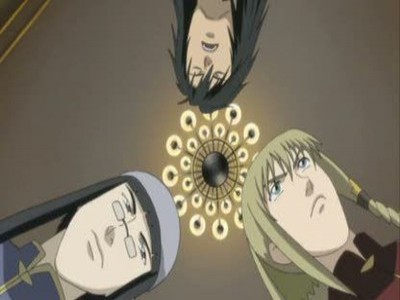 Start a new discussion for Glass no Kantai: La Legende du Vent de l'Univers anime. Please be fair to others, for the full rules do refer to the Discussion Rules page.