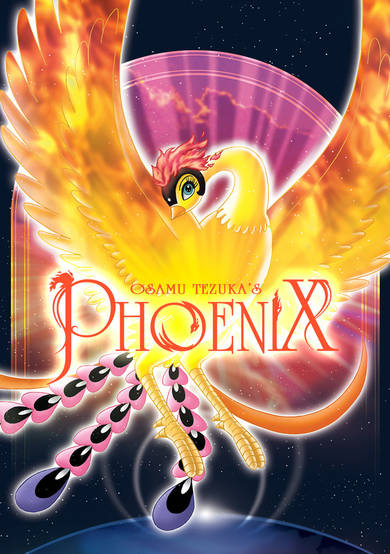 Hi no Tori is a collection of stories that all have something in common. The Phoenix, whose blood is believed to give an eternal life to one who drinks it. Therefore many seek to kill it, but as the Phoenix of the tale, it's reborn from the ashes. Stories take place in future and the past, where humans fight with each other as always, and everyone is afraid to die. But still, every story teaches a lesson: Life is beginning of an eternity, an never-ending cycle. (Source: ANN)
User Count897
Favorites Count2
Start Date21st Mar 2004
Next ReleaseInvalid date
Popularity Rank5015
Rating Rank3307
Age RatingG
Age Rating GuideAll Ages
SubtypeTV
Statusfinished

All Hi no Tori released episodes 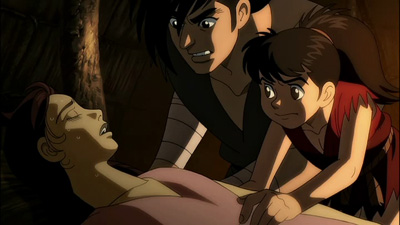 The Sunrise (Part I) 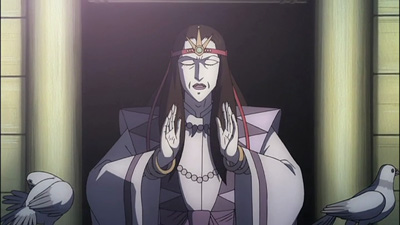 The Resurrection (Part I)

Hi no Tori, also known as Phoenix, is an adaptation of Osamu Tezuka's most ambitious but ultimately unfinished manga. I felt quite intimidated, being new to most of Tezuka's work, but the nature of the story and its excellent execution allows Hi no Tori to be surprisingly entertaining while still remaining emotionally and intellectually stimulating. Story: The premise seems simple on the surface: the hunt for an immortal bird whose blood is said to provide eternal life. It is not that, however, which leaves a lasting impression on the viewer, but everything else that happens around it. Each story arc has its own cast of characters whose respective trials and fates through the ages lead us to a powerful but poignant message, one which also asks more questions than those it answers, directly or indirectly, about life and its value. It's hard to estimate how much of the original manga is being respected in this adaptation, as I have not read it, but director Ryosuke Takahashi does a wonderful job at conveying a sense of internal consistency and the end result is certainly effective. Any added, removed or altered details, for reasons of time constraints and possibly subject matter, do not get in the way. Animation: Most of the character designs are based on Tezuka's artistic style and are repeatedly recycled, which may be a negative for other viewers. I would admit they are cartoony, but a few begin to look a little more modern as the series goes on. It didn't really bother me though. The animation's production values also vary, but they're usually quite fitting and tend to improve. The Phoenix itself, in particular, provides a few opportunities to showcase some nice special effects. Sound: The opening and ending themes are fine, for my tastes, but they do work better as part of the show than by themselves. The remaining musical themes mainly stayed in the background but were also used to convey comfort, tragedy, action, hope and desperation at the appropriate moments. Character: Tezuka's characters are not that complex, but their personalities are strong and the plot twists definitely do not pander to the crowd. Tragedy is commonplace, as it is a fact of life, yet so is the struggle against it, the struggle to overcome, the struggle to survive. At the end of the day, what remains may seem disheartening, even if not everything is bleak. There are sparse comedic moments, acts of heroism and altruism, acts of pure villainy, loss of life, senseless or otherwise, all showing different aspects of humanity's mosaic. A special note must be made about the Phoenix itself, a very intriguing entity in its own right, whose role and intentions seemingly vary throughout the show, something which could literally spark entire debates. Enjoyment: I enjoyed this anime a lot more than originally expected, especially because of all the food for thought it provides, whose surface I have barely scratched. I will now seek to read the manga, in order to have a better understanding of what Tezuka himself did with the material, but it doesn't seem that his spirit was lost to the anime staff. Hi no Tori is definitely great but, unfortunately, often overlooked. If you want something that can make you think about difficult questions, and don't mind if it's not flashy or action-oriented, go ahead and check it out . A word of caution: watch each arc in one go, but do not try to marathon the entire series. Some downtime may be required to fully appreciate the themes and implications of each story and to recover from any resulting emotional fallout. The need for this may well vary from person to person, but it proved useful in my case.

Start a new discussion for Hi no Tori anime. Please be fair to others, for the full rules do refer to the Discussion Rules page.