12-year-old Shindou Hikaru is just your average 6th grader. One day, while searching through his grandfather's attic, he comes across an old Go board. Upon touching the Go board, Hikaru is possessed by the spirit of Fujiwara no Sai, and continues to be haunted by him soon after. Sai was once a great Go player, who committed suicide and continued to stay in the world as a spirit desiring only to play Go once again. Finally bending to Sai's pleas, Hikaru allows Sai to play Go through himself, unknowingly attempting the first game with the young prodigy Touya Akira. Time has finally started moving, as Sai's quest for the perfect game, "The Hand of God", is set underway. Based on the manga by Yumi Hotta and Takeshi Obata.

All Hikaru no Go released episodes 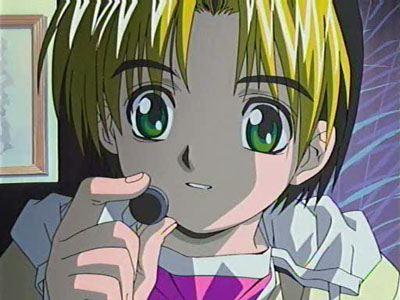 Sixth grader Hikaru Shindo stumbles upon a mysterious Go board with a blood stain on it. Before he knows it he's hearing voices, one voice to be exact. The voice of an ancient Go instructor, Sai of the Fujiwara. Sai occupies a space in Hikaru's mind. Hikaru is the only one who can see, hear, or talk to Sai. Sai's one and only desire is to play Go. But he can only do that via Hikaru's body. However, Hikaru has no interest in playing Go. Will Hikaru allow Sai to play? And who is this mysterious young boy, Akira Touya? 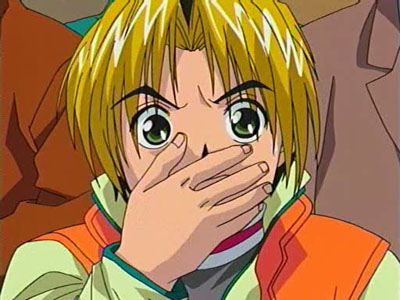 With the recent defeat of the Meijin's son, Hikaru goes about his day normally. However, Akira is obsessing over the game he lost. He won't do anything but stare at the Go board and replay the game that he lost. When he gets word that Hikaru is at a Children's Go Tournament, he rushes there hoping to confront Hikaru and ask for a rematch. 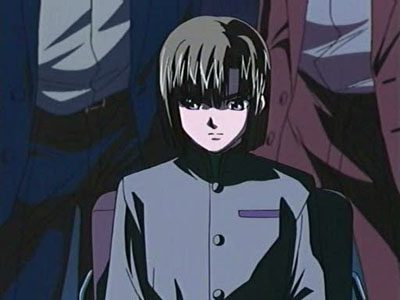 After confronting Hikaru, Akira challenges him to a rematch. As they sit down to play, Sai notices Akira's fangs bearing down on him. Will Sai go easy on Akira, or will he crush him? And, what will happen when the Meijin challenges Hikaru to a game? 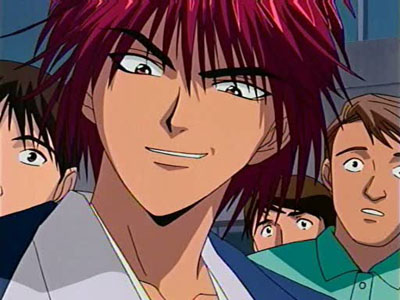 Kaga of the Shogi Club

Akari invites Hikaru to the Haze Junior High festival. Hikaru reluctantly goes, but cannot find Akari anywhere. So, while walking around he stumbles upon a group of kids around a Go board. Tsutsui, the head of the Haze Junior High Go Club, is holding a competition. The prize is a book entitled "Assorted Tsumego from Touya Meijin's Matches"�. After seeing this Sai is eager to win it. But, can he with the sudden appearance of the Shougi captain, Kaga? 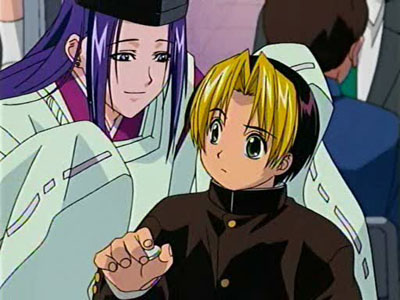 An Inkling of an Awakening

After loosing the game to Kaga, Hikaru is forced into joining a Jr. high school Go Club Tournament. He is to join Tsutsui and Kaga as the third member for the Haze Jr. High Go Club team for the tournament. But when Hikaru insists that he wants to play for himself, will he come out victorious? 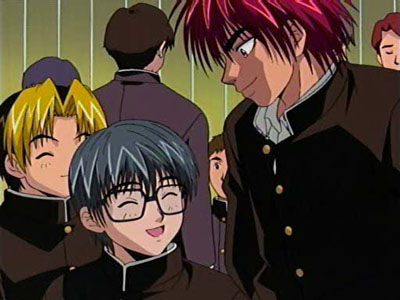 A Game of Beauty

The finals of the Third Annual Junior High Go Tournament - Kaiou Junior High V. Haze Junior High. With a score of 1-1 it is up to Hikaru to win it for Haze. Can he do it? And what will happen when Akira spots Hikaru playing? 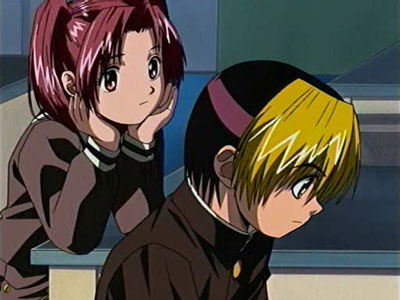 I'm Not Going to Play You!

Hikaru is now in Haze Middle School and joins the Go club. Akira Toya is now in Kaio. He pays a visit to Haze and challenges Hikaru to a match. Will Hikaru accept to play him? 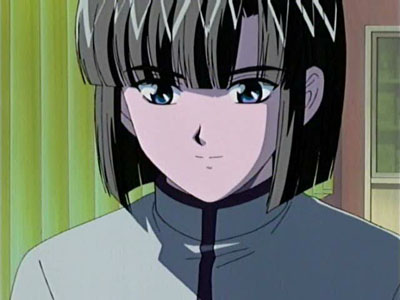 Akira is too good against everyone at Kaio's Go club. The members don't take this sitting down, as three of them plan to take him down. 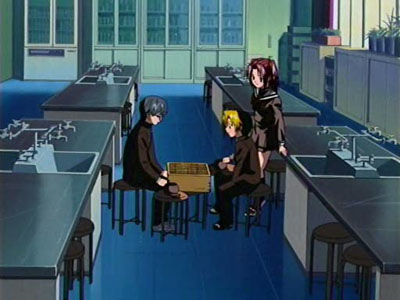 Akira is still loathed in the Go club, but he doesn't care. Even the club's sensei has bad feelings about him being there. How long will Akira stay in the club? 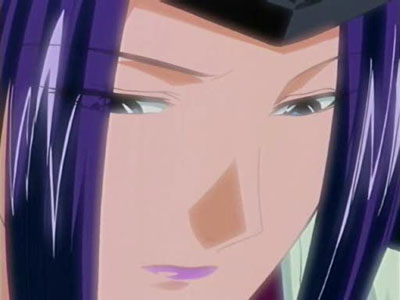 Start a new discussion for Hikaru no Go anime. Please be fair to others, for the full rules do refer to the Discussion Rules page.