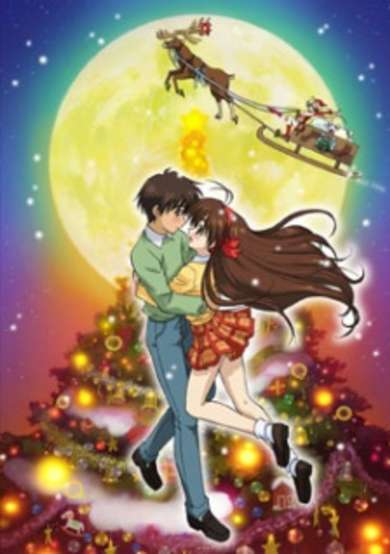 All Itsudatte My Santa! released episodes

Santa's no fan of the holidays, but if a crazy Santa-in-Training named Mai can show him the true joy of the season, the fireworks between them might be hot enough to light up the tree!

During a trip to the beach, one of Mai's rivals appears with news: Mai's been called back to Santa School and only has until Christmas Eve to say goodbye to her new beau!

Start a new discussion for Itsudatte My Santa! anime. Please be fair to others, for the full rules do refer to the Discussion Rules page.