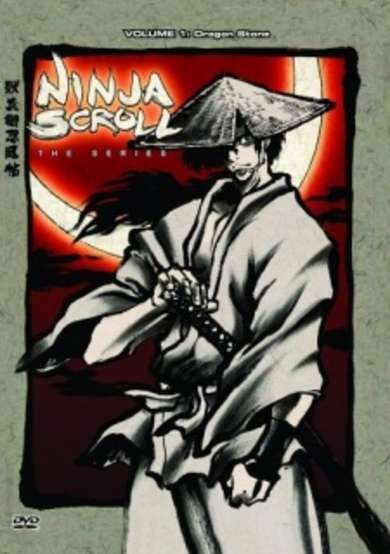 Fourteen years after defeating the immortal warrior Himuro Genma and thwarting the Shogun of the Dark's evil plans, Kibagami Jubei continues to roam all over Japan as a masterless swordsman. During his journey, he meets Shigure, a priestess who has never seen the world outside her village. But when a group of demons destroys the village and kills everyone, Jubei becomes a prime target after acquiring the Dragon Jewel—a stone with an unknown origin. Meanwhile, Shigure—along with the monk Dakuan and a young thief named Tsubute—travels to the village of Yagyu. And with two demon clans now hunting down Shigure, Dakuan must once again acquire the services of Jubei to protect the Priestess of Light. (Source: ANN)
User Count2411
Favorites Count4
Start Date15th Apr 2003
Next ReleaseInvalid date
Popularity Rank3190
Rating Rank6337
Age RatingR
Age Rating Guide17+ (violence & profanity)
SubtypeTV
Statusfinished 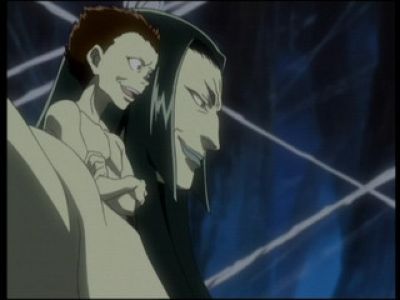 Tragedy in the Hidden Village

What is destiny? One Hiruko ninja has stolen the sacred Dragon Stone with the hopes of setting his clan free from a life of darkness. The Kimon Clan, however, has other plans for the Stone as well as the Light Maiden. 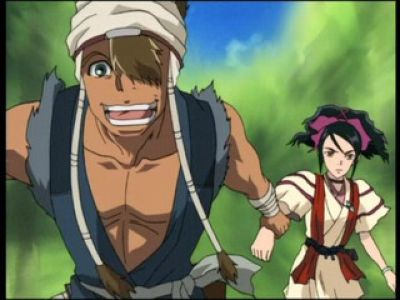 With no other choice, Shigure sets out with Dakuan and Tsubute to find the answers about who she really is. Meanwhile, Jubei must fight off both Hiruko and Kimon ninjas and deliver the Dragon Stone to Shigure. 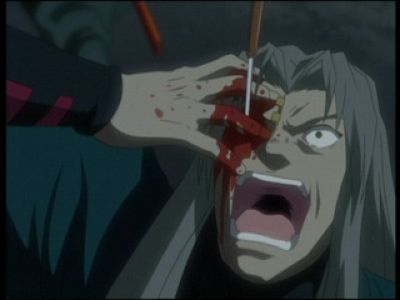 The battles heat up as both the Kimon and Hiruko Clans search for the Dragon Stone and the Light Maiden. Neither side is willing to give up the Stone, and it is a bloody free-for-all to see who can get both the Stone and the Maiden. 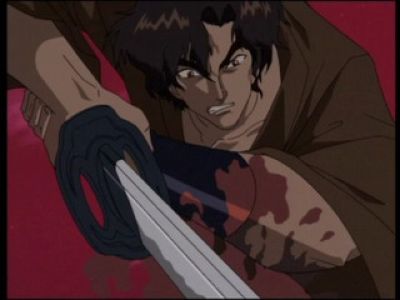 For the Kimon and Hiruko, not only is fighting each other difficult, but also trying to steal the Stone from under the watchful eye of Jubei is nearly impossible. One almost-successful attempt at taking the Stone results in splitting the stone in half: Jubei has one half, while the Kimon manage to get the other half. 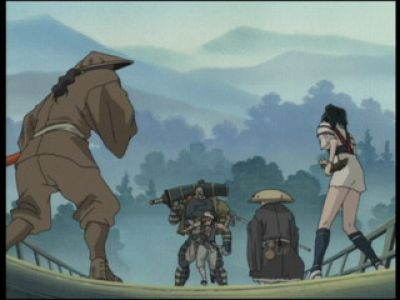 Meet Tatsunosuke, a young thief with a special gift and nothing to lose. Matched against Tsubute, which thief will come out with the Dragon Stone in his pocket? Faced with the opportunity to join the Kimon, will Tatsunosuke take the chance, and pay for it with his life? 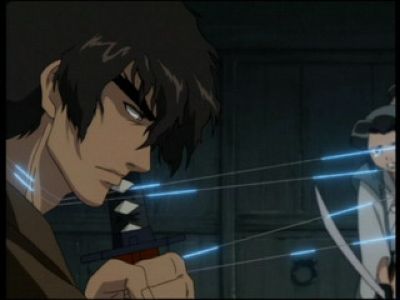 Shelter from the Rain

Apart from the others, Jubei finds himself poisoned in battle with Nenmu, a ninja who can use the bodies of people. Caught in a rainstorm, with the help of a woman and her young son, Jubei slowly recuperates from the poison. But with Nenmu's ability to manipulate anybody, who can tell a friend from the enemy? Will Jubei's newfound allies turn against him? 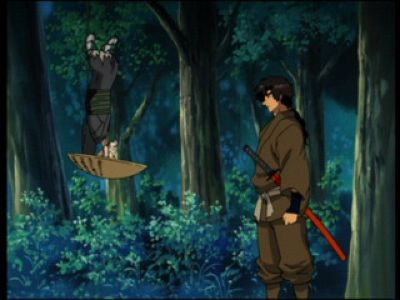 Azami is back, and after the half of Dragon Stone she could not get the first time, determined not to lose it to the Kimon clan. Meanwhile, Jubei learns the truth about the Dragon Stone and the treasure of the Lost Dynasty, and he's slowly figuring out just how precarious of a position they are all in. 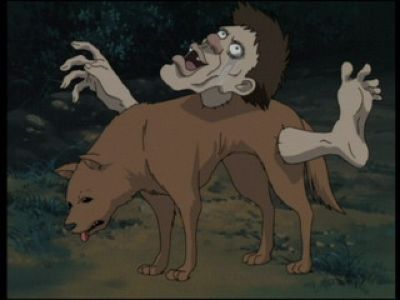 The Fate of Rengoku

Rengoku has her mission â€“ to get the other half of the Dragon Stone from Jubei. This is also her chance to avenge the death of her beloved brother, but at what cost? With revenge on her mind, what will Rengoku sacrifice for the ability to kill Jubei? 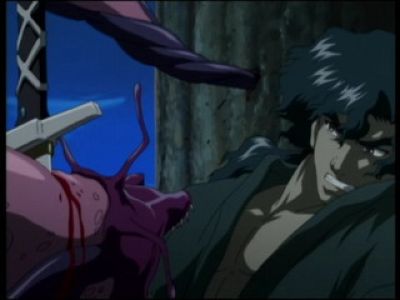 Until now, no one has fully understood the secrets of the Light Maiden. But they are revealed at last when the Hiruko warrior Zofu saves Shigure from a clan of assassins and forces her to face a place and purpose she did not choose. 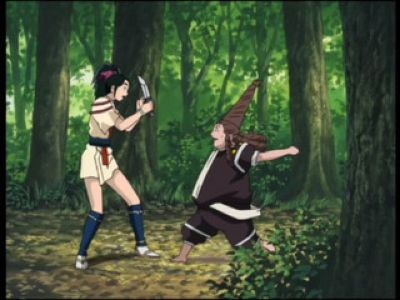 The Heart of the Hiruko

Who is Rokai? When Shigure is threatened by Yamidoro and his clan, a protector appears in the form of a strange little man with amazing abilities. However, even he cannot prevent the Kimon from kidnapping Shigure. Someone must save the Light Maiden!

It had me lost at 'Sacred Dragon Stone' and 'The Light Maiden'. Juubee Ninpuuchou seemed like it had been written by a young child, interesting bad guys and fights but a story that is absolutely horrible. There's a repetitiveness in JN which made the series feel like a filler. While the fights had interesting foes and skills, it could only go so far before it felt like 'another fight'. Boiled Down: The main character kills a bunch of baddies who want to obtain a stone and a girl that will allow them access to legendary treasures. JN is very episodic, like Samurai Champloo, but there is no development in the episodes. You could easily watch the first few episodes and the last few, not much happens in-between that other than fighting. There are 4 characters who are constant through the series and their depth is shocking. If I had to summarise it'd be "some dudes who do stuff for the fun of it." There is little revealed in the way of background or motivation of the characters and it results in a very shallow story. The one thing I loved about JN and it was the music. Don't get me wrong, it's not good music. Apparently the series was made in 2003 but the music sounds like early 70s super cheesy electronic drama music. The opening made me laugh the first time I saw it and the music in general made me cringe. Enjoy the opening. JN delivered blow after blow of "wow, this is really badly made moments" and you have a gigantic one to look forward to in the final episode. It's not only that the story was so badly written, it's that there are clear attempts to evoke an emotion or response through 'plot twist' (if you could even call it that) and deaths but it's so obvious that it was simply put there to get a couple of feels, it's below bad. TL;DR - I regret finishing the series.

Start a new discussion for Juubee Ninpuuchou: Ryuuhougyoku-hen anime. Please be fair to others, for the full rules do refer to the Discussion Rules page.