Many people have fond memories of meeting a certain teenage boy in their younger years. However, their ages vary widely, and each remembers him as a teen. This story follows the intricate intertwining of their various stories and how this young man, who apparently lives outside of time, has affected each of them. A Visitor from the Past 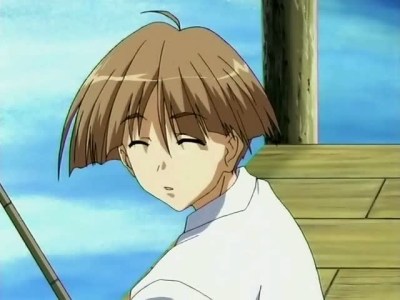 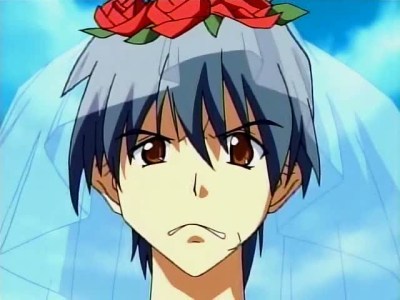 The Person I Waited for Appears 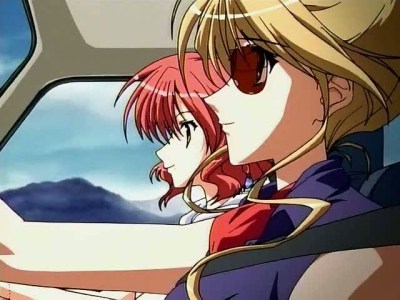 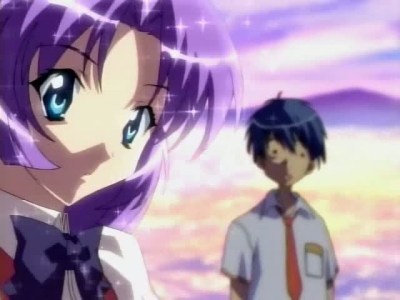 The Moment the Lost Person Awakes 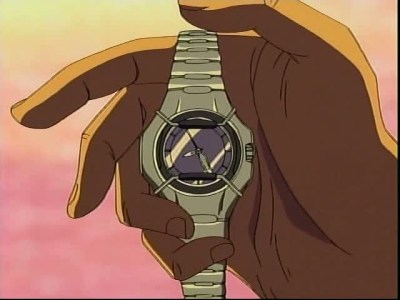 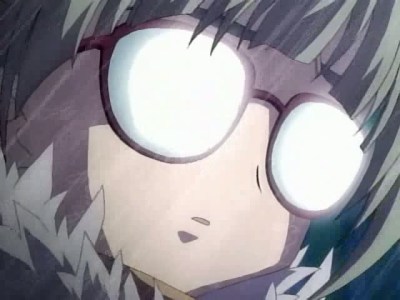 Every Living Thing in the World 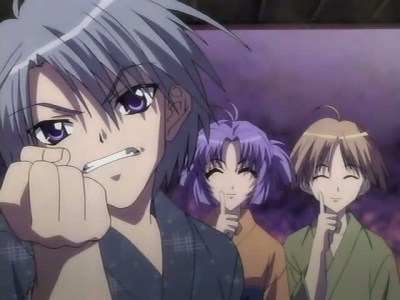 The Lost Child at the Summer Festival 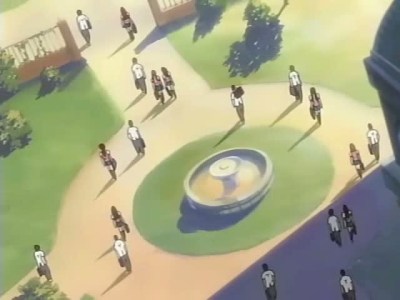 A Requiem for Those That Pass Away

Start a new discussion for Kakyuusei 2: Hitomi no Naka no Shoujo-tachi anime. Please be fair to others, for the full rules do refer to the Discussion Rules page.