Kannazuki no Miko begins in the village of Mahoroba, where time passes slowly for both man and nature. Two students from the village's prestigious Ototachibana Academy might as well be night and day. Himeko is shy and unassertive, while Chikane is bold and elegant. Despite this, they love each other, and nothing can come between them, no matter how hard they try. On the two girls' shared birthday, a sinister voice corrupts one of their friends into attacking them, and just when it seemed grimmest, the lunar and solar priestess powers that lay dormant in the two girls awaken, dispelling the evil. That was only the first hurdle, however. The two must now fend off the countless others who would threaten their well-being—even the people closest to them!

All Kannazuki no Miko released episodes 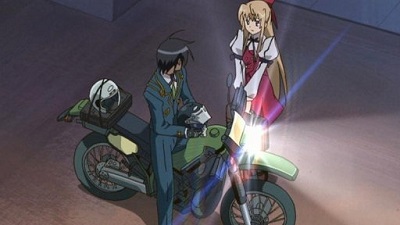 The Land of Eternity 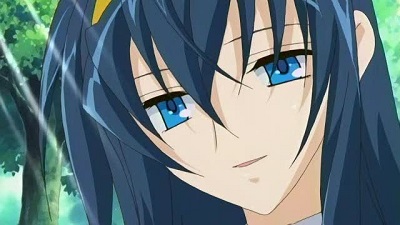 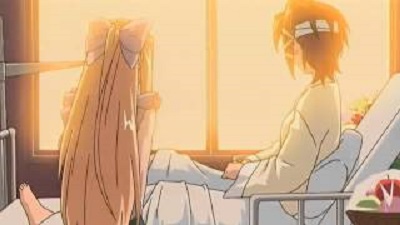 With nowhere else to stay, Chikane offers for Himeko to stay at her mansion for the time being. Later, Kazuki Ōgami reveals more about the Priestess's past and what they are meant to do to protect the world from the Orochi. Also, the Sixth Neck of the Orochi, Nekoko, attacks the Priestesses. 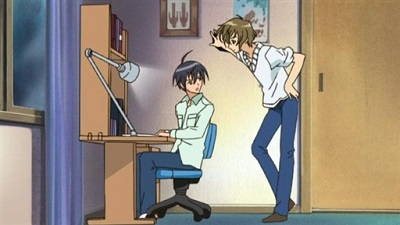 Sōma invites Himeko to the amusement park on a date and Chikane tries her best to help Himeko prepare for her outing. While on their date, Tsubasa, the First Neck of the Orochi, attacks the couple as Sōma tries his best to protect Himeko. 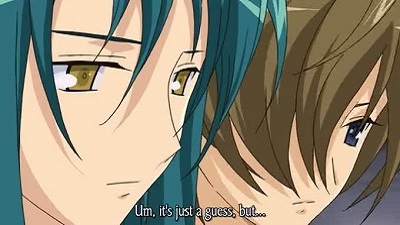 Over the Darkness of Night

Sōma initially gets defeated by Tsubasa in their first fight and Tsubasa promises to return again. In the meantime, Sōma trains to get even stronger for their next fight. It is also revealed that Tsubasa is in fact Sōma's biological older brother. 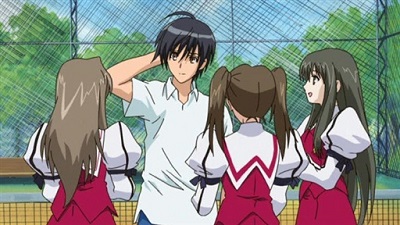 You Where the Sun Shines

Some of the past is revealed on when Chikane and Himeko first met and how they became friends. Later, the Priestesses continue their training to become stronger, but fail once again. Finally, Himeko goes on her second date with Sōma. 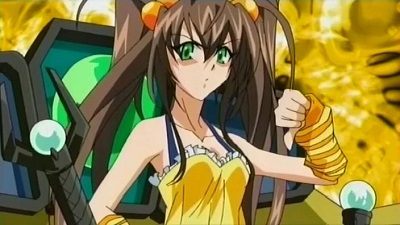 Rainfall in the Hell of Love

While Sōma and Himeko are on their date, it begins to rain and they take shelter in an abandoned warehouse. Meanwhile, Chikane has an encounter with the Second Neck of the Orochi who also begins playing with Chikane's feelings for Himeko. Later, the Third, Fourth, Fifth and Sixth Necks of the Orochi all attack Sōma while on his date with Himeko. After the fight, Sōma kisses Himeko. 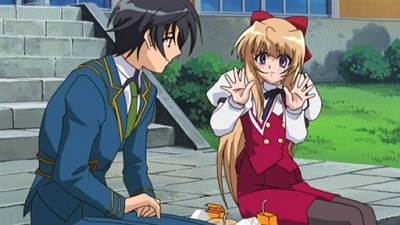 Storm of the Silver Moon

During yet another outing with Sōma, Himeko searches for a present to give to Chikane since she knows something is not right with her. Upon returning to Chikane's mansion, Himeko is shocked to find that the Lunar Priestess has joined the Orochi, becoming the Eighth Neck. Chikane sexually assaults Himeko. 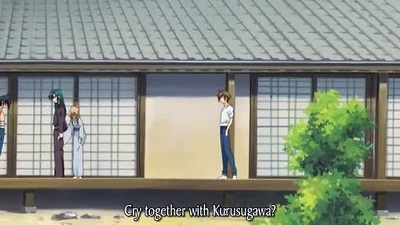 To the Edge of Hell

After the previous night, Himeko is still shaken up by what happened between her and Chikane. Later, her friend Makoto Saotome comes back to school and their friendship is finally healed. Meanwhile, Chikane begins fighting and in the process defeats each of the Orochi one by one until the only one left is Sōma. 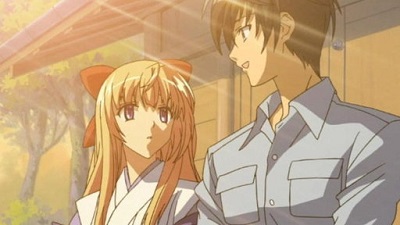 Invitation of Love and Death

While doing the ritual alone, Himeko finally is able to revive Ame no Murakumo. Later, Chikane comes back home and the two Priestesses spend time together just as before everything began. However, it was shown all to be a ruse by Chikane who warns Himeko that she will kill her very soon.

Being a fan of romance, especially Yuri and Yaoi when I can find a decent one, I had high expectations of this anime. Unfortunately this series did not live up to expectations at all - it was a bad series in general and apart from the things that I didn't even need to watch the series to see, I just did not enjoy this series.Story - 2Pretty much, the story is terrible. A 2/10 may sound a bit harsh, but the only reason I didn't give it a 1/10 is because at least other people got some enjoyment out of it. The story is pretty much random mecha battles that are all practically the same and fan service. If you came here looking for a romance, then you will want to look elsewhere. If you want fanservice and enjoy any Yuri, even if it is obviously aimed at a teenage boy audience, then you might enjoy this.Art - 9While the series itself was pretty bad, I think the art was pretty good. It isn't enough to save this series, but I do enjoy looking at it. I'm not completely sure it is deserving of a 9, but that is what I'm giving it.Character - 2I guess the characters could be worse, but they are in general pretty bad. All the characters, including the main three, are just a bunch of stereotypes. None of the characters are unique in any way outside of their graphical design and some of the characters are downright annoying.Soundtrack - 9I'm a bit of a Kotoko fan, so maybe my opinion on this is a bit biased. Nonetheless, this series has one of my favorite soundtracks of all time and while I would suggest steering clear of the anime itself, I definitely think the soundtrack is worth checking out.Ending - 5Perhaps the only part of this series that seemed to have any thought put into it at all was the ending. I can't say it was good, but it wasn't as bad as the rest at least.Enjoyment - 2I enjoyed the soundtrack and the art wasn't bad to look at, and at least the ending was slightly interesting. Other than that this is one of the worst series I have ever seen. As I said if you are like me and enjoy romance rather than fanservice, steer clear of this series.Overall I disliked this series. I could have just grabbed the soundtrack and maybe a few pretty wallpapers and gotten more out of it than I did by watching it. I give the series as a whole a 4, just because of the few redeeming qualities it does have.

I watched it for the yuri! I didn't care about the mecha fighting bots or anything. Nice story but a sad ending... :'( Sure it had fighting robots and such but I don't think it really was decent yuri. Throughout the whole anime they shipped Himeko with Souma which caused Chikane heartbreak. Apparently she killed Himeko in their previous lives so this time she wanted Himeko to kill her instead. An idea of the moon priestess and sun priestess is pretty cool. Well until the moon priestess betrays the sun and joins Orochi. I was sort of touched when Chikane wanted Himeko to kill her just because she killed her in her previous life. Not much yuri, if you are planning to watch it don't watch it for the yuri. I will try not to spoil anything. Well Souma deserves some credit for yelling Himeko's name out at the top of his lungs like 24/7. He comes rushing to the rescue. o.o The animation was decent and was one of the reasons why I decided to watch this anime. The character build up, I'd kind of shake my head at it, there wasn't much really. The ending I was kind of disappointed that Chikane died and that they weren't together. Apparently there is an anime that follows this one but Chikane and Himeko don't star as the main characters but they are a lesbian couple. (That anime is based on their next life.) As I was saying, Chikane dies and all the memories of her living were wiped. Not even Himeko remembers but she says that she is waiting for something, she just doesn't know what. Did I enjoy watching this anime? Uh, not really. Was it a waste of time? No, I don't believe anime is a waste of time, especially yuri ones. It was an ok decent.

Start a new discussion for Kannazuki no Miko anime. Please be fair to others, for the full rules do refer to the Discussion Rules page.