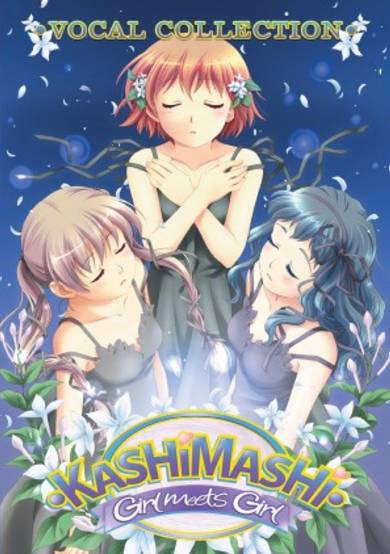 This is an OVA released on October 27th, 2006. It is also classified as the 13th episode (thus a sequel) to Kashimashi ~Girl Meets Girl~. Hazumu confessed his love to Yasuna, but she turned him down him. To ease his heartbreak, he went to Mt. Kashimayama where he had met her first. However he lost his way in the mountain, and it was night time. He saw a big shooting star, and when he began to wish, he found out that something was wrong. It was not a shooting star, but it was a falling space ship. He was involved in the crash, but he managed to survive by the help of an alien. However, he became a girl due to the accident during the reconstruction of his body. (Source: ANN)
User Count1386
Favorites Count2
Start Date27th Oct 2006
Next ReleaseInvalid date
Popularity Rank4177
Rating Rank5596
Age RatingPG
Age Rating GuideTeens 13 or older
SubtypeOVA
Statusfinished

This is a cute end to the anime. If you have watched the anime and liked it watch is OVA :)

Start a new discussion for Kashimashi: Girl Meets Girl - Shoujo wa Shoujo ni Koi wo Shita anime. Please be fair to others, for the full rules do refer to the Discussion Rules page.