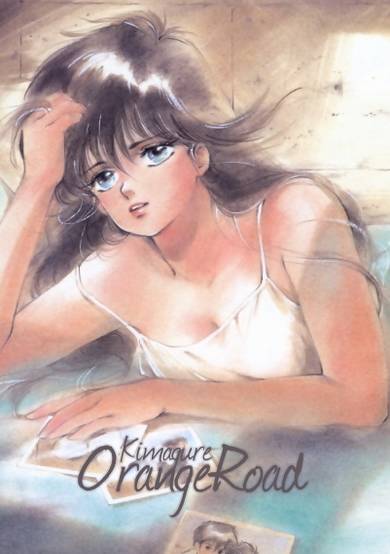 Fifteen-year-old Kyosuke Kasuga moves to a new city and becomes enamored by one Madoka Ayukawa, whom often treats him coldly even though she seemed friendly the first time they met, when he caught her red straw hat on the stairs. Kyosuke also must try to avoid breaking the heart of the slightly childish Hikaru Hiyama, who fell in love with him after she saw him make an impossible shot with a basketball and who likes to shower him with affection. Also, just to make things interesting, Kyosuke, his sisters, his grandfather, and his cousins all have various powers (teleportation, psychokinesis, hypnosis, time travel, personality transference) which Kyosuke desperately tries to keep a secret, though some of the other family members have no such qualms against using their powers in public. (Source: ANN)
User Count3160
Favorites Count31
Start Date6th Apr 1987
Next ReleaseInvalid date
Popularity Rank2722
Rating Rank2162
Age RatingPG
Age Rating GuideTeens 13 or older
SubtypeTV
Statusfinished 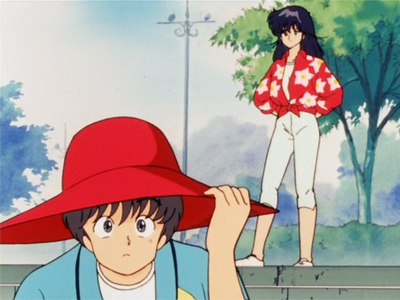 Kasuga Kyosuke moves to a new town and meets two unusual girl; we learn of his family's unusual gifts; and realize that it isn't easy being a cat. 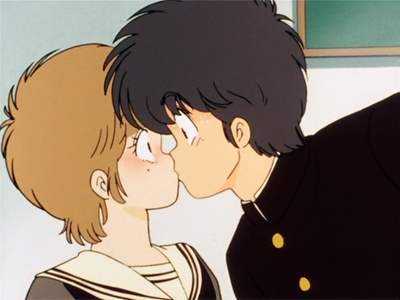 Kyosuke uses his powers when he shouldn't, and Hikaru becomes infatuated. We are also introduced to the "legendary" Cutlet Sandwich.

Komatsu and Hatta lust after Kyosuke's sisters, and Kyosuke's plans to date Hikaru end up with him all wet. 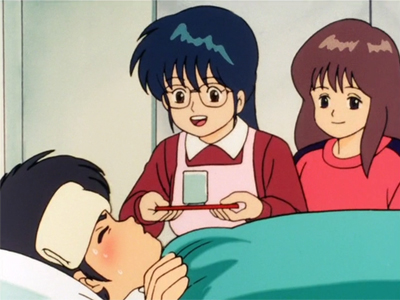 Rumors that Hikaru and Kyosuke have gone all the way set the school on fire. Needless to say, Madoka is not impressed. 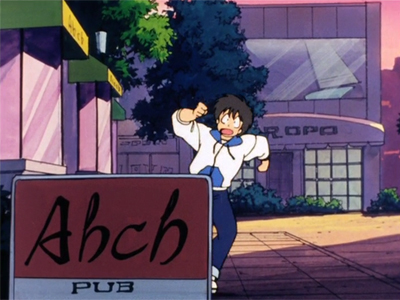 A chance encounter by Hikaru leads Kyosuke to believe that Madoka is having an affair with an older man, and when the truth is revealed, brings them closer. 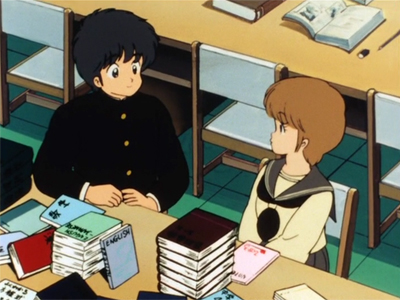 That Guy is a Rival! Love's Midterm Exam! 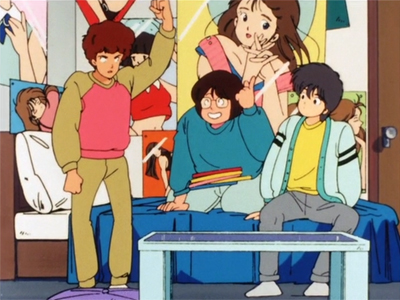 Kyosuke gets concerned when it seems that Madoka is considerabley more "experienced" than he is. 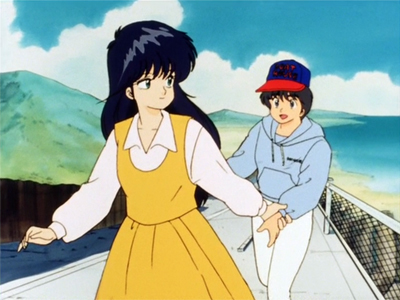 Your Smile! Shutter Chance at the Beach

Hikaru is "discovered" by a photographer and gets a modeling job, but the trip to the beach to keep an eye on her has happy consequences for Kyosuke and Madoka. 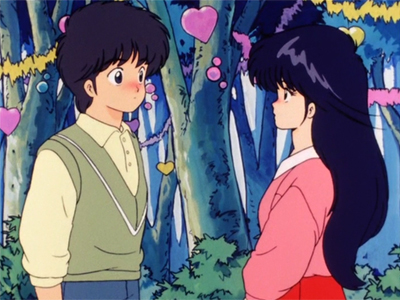 When Kyosuke's sister Kurumi is apparently kidnapped, he learns a lot about his friends. 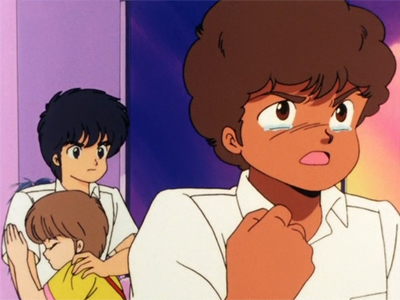 A Premonition! Hikaru-chan Will Die!

A precognitive dream convinces Kyosuke that Hikaru is about to die, and when Hikaru learns of this, she decides to use his anxiety to get closer to him.

Imagine walking into a butcher's place with the intent of buying some really good, aged meat and finding exactly what you're looking for. It looks fantastic; perfectly marbled, great fat content, all the works. You buy it and take it home, where you begin to cut away at it. Only as you get deeper into it, the less quality it is. This goes on and one until about halfway through cutting and you realize that most of this meat you bought is inedible. But, you've already started so you might as well finish. After all there might be good meat at the center. Nope. Just trash

A fun slice-of-life 80s romcom with a nostalgic atmosphere! If you're a fan of that sort of show, I'd recommend this one. The animation uses bright, breezy colors matched with watercolor backgrounds, which are easy on the eyes. Not to mention the music is awesome. Can get bogged down with love-triangle antics, but it's often used for comedic effect as well. The ESP powers the main character has often makes for some interesting episode premises. If you want a more character-driven dramatic version of KOR I recommend the movie.

Start a new discussion for Kimagure Orange☆Road anime. Please be fair to others, for the full rules do refer to the Discussion Rules page.