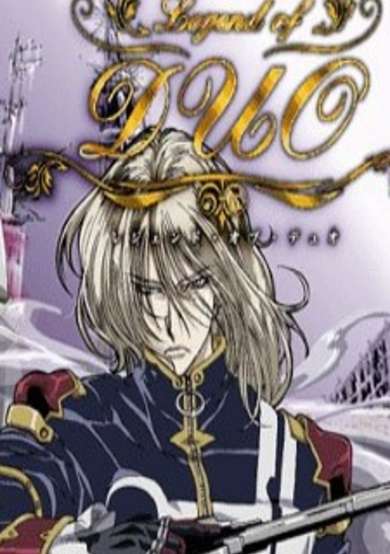 The fate of mankind is doomed in the early 21st century due to losing "purana," an essence of living force supporting all life forms. Not willing to witness the extinction of mankind, a vampire named Duo disclosed the secret of purana to humans, saving the latter from destruction. However, just like Prometheus in Greek mythology got punished for bringing fire to mankind, Duo is punished for breaking the taboo. The vampire sent to punish him is Zieg, Duo's best friend, or, more than the best friend. (Source: ANN)

All Legend of Duo released episodes 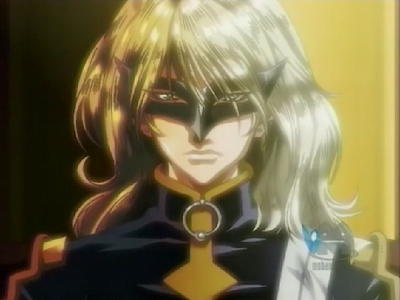 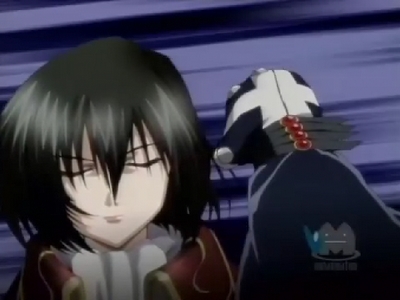 I don't wanna understate this, the animation is tremendously bad. I could shit on my computer and it'd flow better than Legend of Duo did. That being said, I didn't hate looking at it, it was just terribly bland and the animation really just boiled down to having the characters slide around in the frame. The voice acting and soundtrack are fine, but the delivery of the lines was... odd at times. Characters would pause for seemingly no reason a lot. No complaints from the sound perspective otherwise. It was mostly just kind of boring. The story is certainly no prize. While I thought the idea of all humans inevitably dying off and only being saved by drinking vampire's blood was cute, its execution was incredibly flat and I couldn't help but laugh at Generic Villagers 1-100 attempting to kill vampires the exact same way every time in an attempt to save themselves. The idea was to paint Zeig (the main character) as a good guy struggling with a moral dilemma, but it was so banal I could hardly be bothered to care at all. The world was not fleshed out at all, with the majority of the show taking in place in towns constructed of copy paste buildings, or featureless hallways. Put simply, most everything about this show was pretty bad. Animation was fucking non-existent, character development was hilarious, character design and introduction were both garbage (though Zeig looked pretty cool), and the direction was mediocre as hell. There's no reason to watch Legend of Duo, save yourself an hour.

Start a new discussion for Legend of Duo anime. Please be fair to others, for the full rules do refer to the Discussion Rules page.