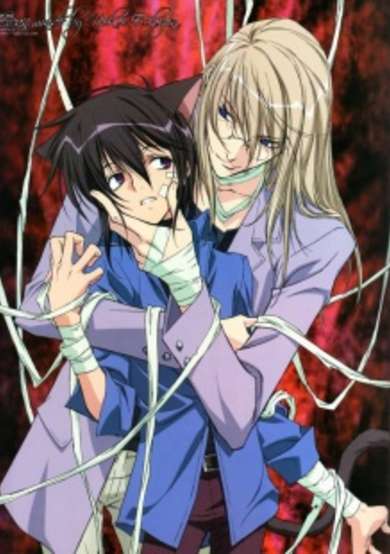 In the world of Loveless, each person is born with cat ears and a tail, which disappear only if that person engages in a sexual intercourse. Because of this, they have come to symbolize virginity and innocence. Additionally, fighting is only done by "fighting pairs" or couples, where one is known as the Sacrifice and the other as the Fighter. The first receives the damage while the latter attacks. Ritsuka Aoyagi is a 12-year-old boy, who for some unknown reason suffers from amnesia. His brother got killed recently, and as if his life has not been hard enough lately, on his first day at the new school he gets approached by a stranger called Agatsuma Soubi, who claims to have known his late brother. Ritsuka finds out that Agatsuma and his brother used to be a fighting pair, and that Agatsuma has inherited Ritsuga now that his brother is gone. Together, they try to find the truth behind his brother's death and the organization known as the "Seven Moons," which may have been responsible for it. All the while, it seems that Ritsuka and Agatsuma are becoming closer than they intended to be…
User Count6949
Favorites Count60
Start Date7th Apr 2005
Next ReleaseInvalid date
Popularity Rank1615
Rating Rank7519
Age RatingPG
Age Rating GuideTeens 13 or older
SubtypeTV
Statusfinished Still recovering from the recent death of his late brother Seimei, Aoyagai Ritsuka is transfered into a new school. After a terrible day, he meets up with the mysterious Soubi, who claims to be Seimei's friend. 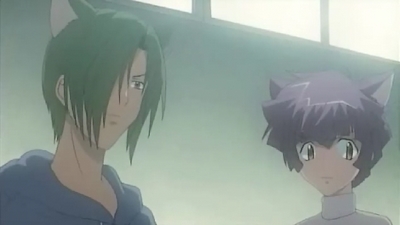 Ritsuka is still troubled by the appearance of Soubi. However, when he finds Seimei's will, everything's going to change. Then again, Yuiko is still trying hard to become Ritsuka's friend. But being friends is one of the last things on Ritsuka's list, especially when the Breathless team returns to get revenge. Parent-teacher meeting is coming up. Unfortunately, that's not the only thing troubling Ritsuka. Soubi hasn't appeared to pick him up during the last couple of days. What's going on? 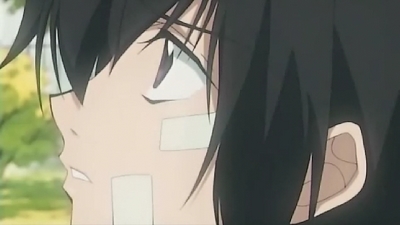 After a brief argument, Ritsuka tests Soubi's loyalty by ordering him to bring him a picture of the rare Iromote cat. This turns out to be a big mistake, especially when the Breathless team returns again. Without Soubi to help him fight, can Ritsuka make it out on his own? 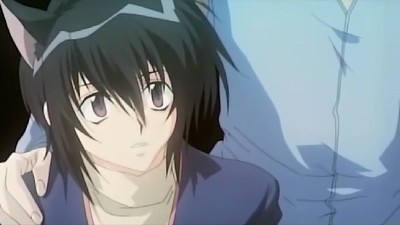 By the mystery of his brother’s death, and the existence of Soubi, Ritsuka was spending a night without sleeping. Then, another sacrifice and fighting machine came to him. They were Kinta and Gin. They showed him an envelope. They said there was what Ritsuka wanted to know inside. What's inside the envelope? Is it truely what Ritsuka wants to know? Ritsuka refuses to join any club activities because it clashes with his therapist’s appointments. While he worries ever more about forgetting his past, she offers to take him out for a “date” to get to know him a bit better, where he accidentally reveals the extent of his mother’s abuse of him. Meanwhile, Ritsuka’s teacher attempts to make another home visit, but gets accosted by the latest pair of enemies, codenamed “Zero” They take her captive and Soubi intervenes and takes them on without Ritsuka present as his sacrifice. 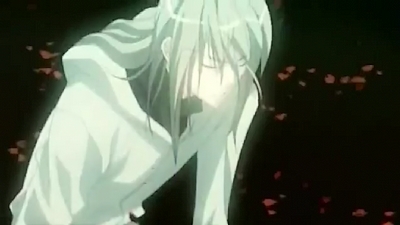 Soubi's battel with the Zeros continue. But however, when it's finally over, he comes down with really serious injuries. Ritsuka grows suspicious of Soubi's constant lies, and finally decides to do something about them. Meanwhile, Shinonome is still haunted by Soubi's words to her. 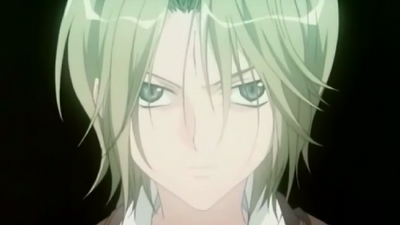 A new Zero is in town. In order to keep Ritsuka out of danger once again, Soubi fights the team alone. But this time, he's probably met his match. Ritsuka, felling that there's something Soubi's hiding from him, attempts to find him. Can he make it in time? 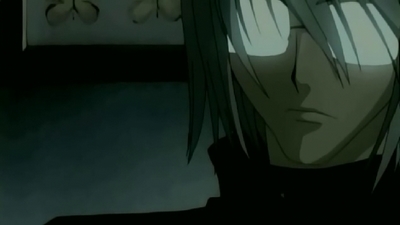 After fighting the new 'Zero' pair, Soubi is badly injured. Ritsuka tries all he can to help, but in the end, is forced to rely on Natsuo and Youji. Can he trust these ex-Seven Moon members? A meeting with opposing teammember Yamato gives Ritsuka a glimps of a way to beat the almost unbeatable 'Zero' team. Can he figure out how to turn that weakness into an advantage fro he and Soubi in time to defeat them?

You really can't judge this series from the first episode. I was kind of...disgusted to say the least. And Yuiko was really annoying LOL. The main conflict/interest of the show isn't really the erotic relationship between 12-year old Ritsuka and college student Soubi, but the relationships that Ritsuka so desperately tries to make, the memories that he so desperately holds on to and his eventual realization about the importance of his life and the people around him. It's really a good show and while it confuses you in the beginning, don't waver! Everything turns out for the better!!The art was really well done. The people are drawn beautiful and the settings are also amazing. The constant symbolism and appearance of the butterflies was also done very well in my opinion. This show is chock-full of thing that you can't really see in the surface, the most obvious being the rite-of-passage losing of cat ears and tail that the 'adults' go through, caused by the losing of their virginity. The ending song was amazing for me. And the animation of the ending. I still don't really know if that was real water or not. I didn't really notice the background music throughout the show, but when I did, it was nice. Characterization was amazing, most of the time. The characters not really associated with the whole Fighter/Sacrifice world were mostly static characters, never really changing and mostly there for comic relief. Yukoi and Ritsuka's teacher were both annoying cry babys who never really showed anything that would make them interesting characters. However, the characterization of Ritsuka and Soubi, and even the unseen Seimei, was multi-faceted and i really believed in them. The sadness and desolation that both Soubi and Ritsuka feel, and their consecutive bond through that pain, really got me. I feel like although the author made this relationship look very Lolita-ish and creepy, the constant reminder that what you see is not what you get is evident the most in this relationship.All in all, it was an enjoyable and I am glad that I was curious enough to watch it past the first episode.

Beautiful, impactful anime. I loved the aspects of fighter and sacrifice in this anime and I rather like the relationship between Soubi and Ritsuka and the triangle between the first pair and Seimei, it was a desperate effort from Ritsuka to get close to Soubi, Soubi to forget his sentiments for Seimei and I quite like the unknown aspect of Seimei. Overall, the anime was enjoyable but the friends and teacher of Ritsuka were quite annoying to say in the least.

Start a new discussion for Loveless anime. Please be fair to others, for the full rules do refer to the Discussion Rules page.