35 years have passed since Lynn Minmay had brought peace between the Zentradi and the humans in the events of Macross. Nekki Basara is a guitarist and a singer of the band Fire Bomber. Living in a less-developed part of the flying colony City 7 which is looking for a habitable planet, he composes and sings songs in the belief that music holds a greater power. During its flight, an unknown alien race appeared and started laying siege upon City 7. However, its attacks are not conventional -- instead of trying to destroy them, they steal what is known as "spiritia", rendering victims unresponsive and zombie-like. During these battles, Basara always goes out into the middle of the warzone, singing his songs and expecting friend and foe to listen and be moved by his music. (Source: ANN) 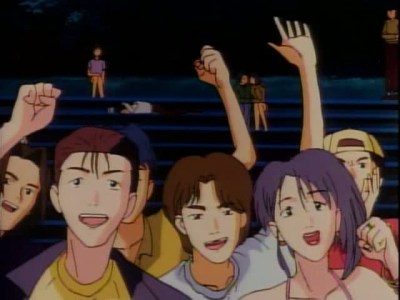 Basara and his band "Fire Bomber" are a struggling up and coming group on the Macross 7, an intergalactic colony ship traveling through space looking for a new planet to call home. During one of their concerts, the colony is attacked by a mysterious enemy with an even more mysterious weapon that leaves its victoms in a catatonic state. Basara, yearning to have his music heard, flies into the battle zone in his Valkerie to spread the message of music. 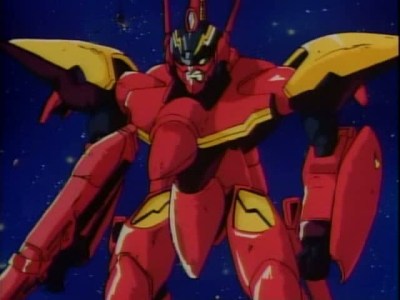 As the crew and colonists of Macross 7 fleet deal with the threat of their mysterious new enemy, something return to business as usual. Aside from the constant threat of attack, now Mylene must deal with her mother Millia, who is also the Mayor of the city, and her plans for an arranged marriage for Mylene. 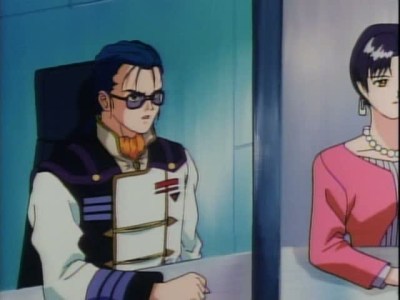 Mylene and Ray convince Basara that they should ent er the Super Nova Live show for new bands. Tentions rise between Max and Millia when they, as the two leaders of the fleet, get into an argument about the new threat while being interviewed. Macross 7 is attacked yet again, and much to the dismay of the defence forces, Basara flies into the fray to spread his music. 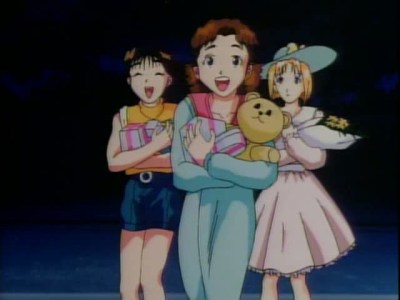 Fire Bomber performs a concert in the city. A new threat has infiltrated the city. All over the city, strange men with masks have been attacking people to steal their Spiritia. The defence force, the Diamond force in particular, protest Basara's constant interferance during battle. 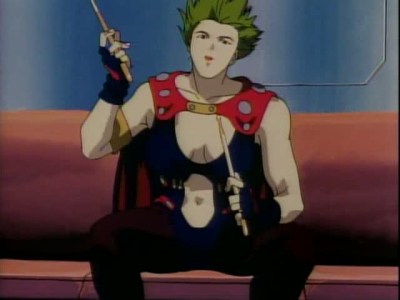 While performing at a gig on another ship in the fleet, Basara encounters a group of girl bike riders lead by a woman named Rex. The Varauta attacks the ship that they are on, and Basara flies into the battle again. 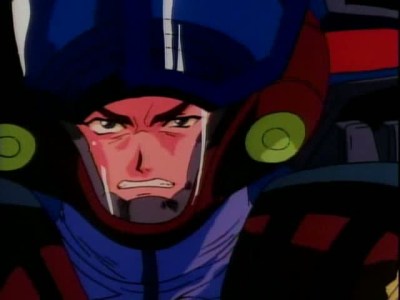 After constant pressure from her daughter, Millia agrees to let Mylene stay in the band. Millia, however makes one consession that Mylene go out on a date with Gamilin. Mylene is aprehensive, but agrees. Meanwhile, Gamilin tries to find out more about Basara and his Valkerie. As Basara and the band wait for their turn to play at the band competition, the fleet is attack yet again by Gigile and the mysterious fighter group. 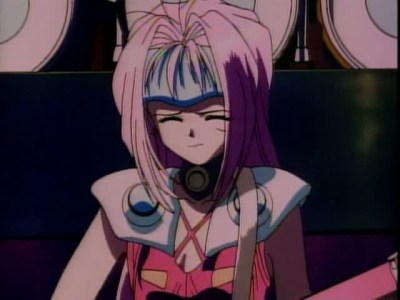 The band heads for the resort ship Riviera for a performance. After their performance and a quick swim, Mylene meets Gamilin for a date. All looks well but Gamilin is called into action when the ship is attacked. Basara and Mylene are trapped during the battle. 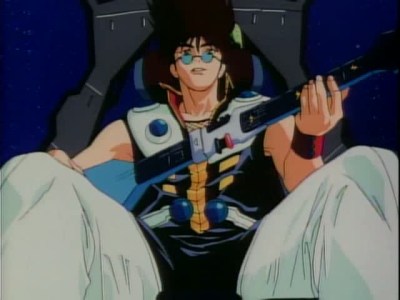 Basara contemplates removing the missile system on his Valkerie. Ray's friend Akiko buys a song Fire Bomber recorded on a hunch that it will become a hit. Gigil confronts Gepernich as to why they are wasting their time on small skirmishes when they could take the whole fleet in one big attack. Gepernich hints that what they learn from the humans could change everything. 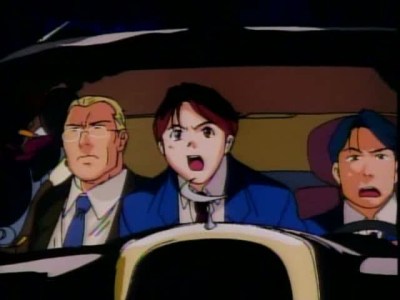 The band get its first taste of real succes when their song "Planet Dance" makes it to 194 on the top 200 list. Mylene meets famous singer Alice Holiday. The Varauta attack and take Alice's spiritia. The movation behind their attacks begin to be revealed when Gepernich cryptically mentions the "Spiritia Farm Project". 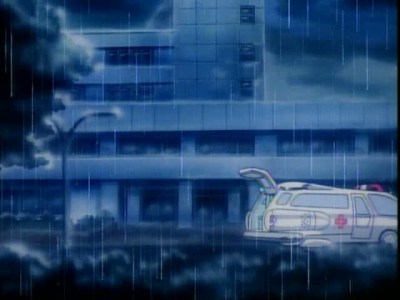 Ray takes Basara's Valkerie to the UN spacy for repair. Akiko tells Mylene about how she and Ray met and about his past as a fighter pilot. Ray is injured in a Varuata attack, but goes against doctor's orders to return Basara's Valkerie.

Start a new discussion for Macross 7 anime. Please be fair to others, for the full rules do refer to the Discussion Rules page.