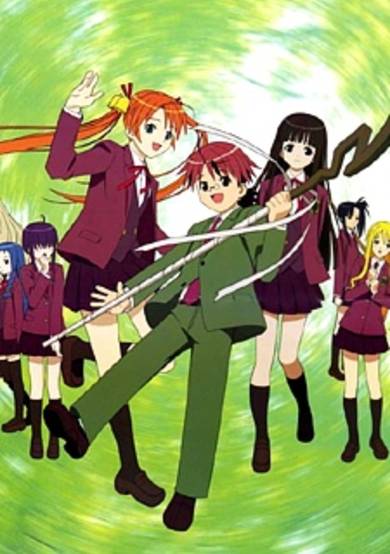 10-year-old Negi Springfield is a wizard-in-training, and needs only to pass one more test in order to become a Master Wizard. Unfortunately, his final task is a bizarre one—to become a English teacher at an all-females boarding school. As soon as he arrives, he completely embarrasses one of his students, Asuna Kagurazaka, and replaces the teacher she loves, which garners her hatred. To make matters worse, Asuna learns that Negi is a wizard, and promises to tell unless he helps her out. But unfortunately, circumstances force them to work together to do many things, from fighting evil wizards to helping the class pass their final exam, with a lot of humor, magic, and romances thrown in. (Source: ANN, edited)
User Count9507
Favorites Count36
Start Date6th Jan 2005
Next ReleaseInvalid date
Popularity Rank1217
Rating Rank5713
Age RatingPG
Age Rating GuideTeens 13 or older
SubtypeTV
Statusfinished 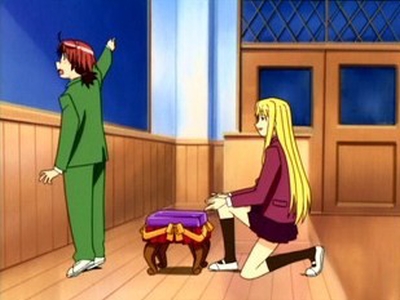 The Blockhead in the Professor`s Chair (Asinus in cathedra)

Class 2-A meets its new homeroom teacher, who turns out the be a 10-year-old boy from Wales. 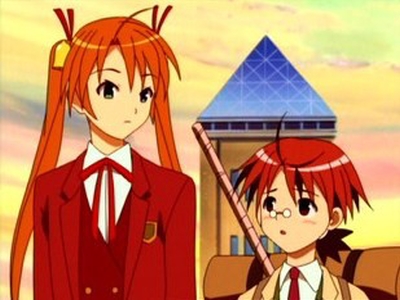 While the rest of 2-A welcome Negi to their class, Asuna and Negi try to put up with one another now that she knows that Negi is a mage in training. 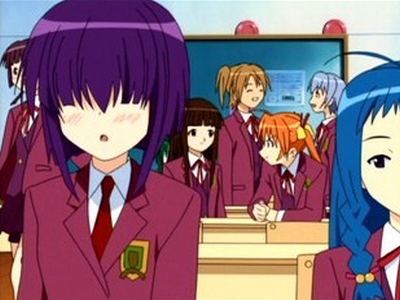 Realizing how little Asuna gets in respect, Negi creates a love potion that goes horribly wrong, while Nodoka begins to start feeling for her new teacher. When Nodoka was about to kiss Negi, Asuna barges in by kicking the locked door with her brute force. 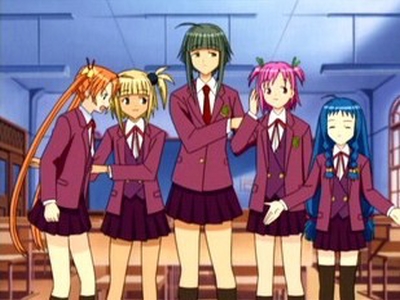 Negi's continues to attempt (and fail) to help Asuna get higher grades, first by tutoring her as part of a study group, then attempting to "improve her physique" during a stand-off in the bath. Chamo arrives at Mahora Academy to personally bring a letter to Negi. But this ermine's visit is for more than an errand. Chamo's real intention was to find Negi a Pactio partner. 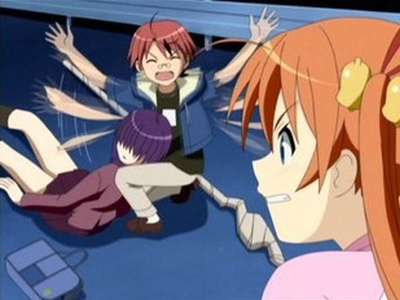 Evangeline starts her rampage against Negi as she victimizes several of her classmates. 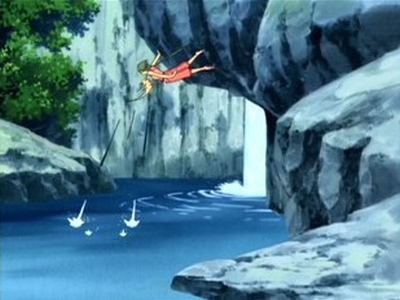 The Appearances of Things are Deceptive (Fallaces sunt rerum species)

Negi learns ninja skills from Kaede. Upon his return, he forms a Probationary Contract with Asuna and the two set off to stalk and face Chachamaru. 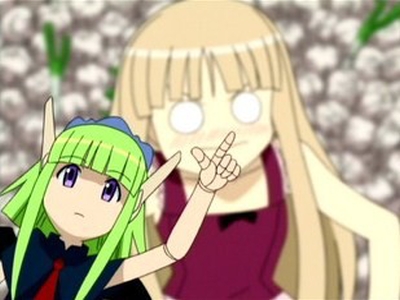 One Night Befalls All of Us (Omnes una manet nox) 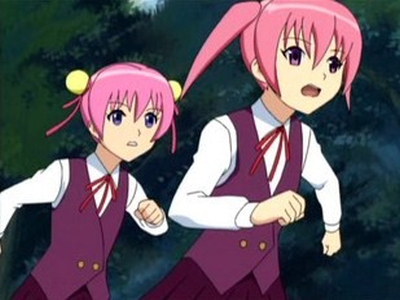 On an errand towards the Tatsumiya Shrine, Negi is guided by the Narutaki twins (Walking Club). 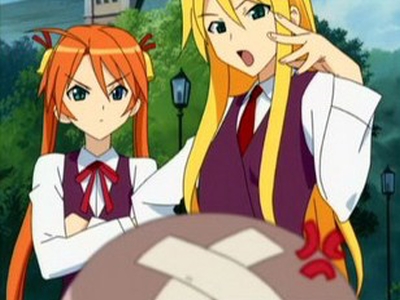 Class 2-A battles in a dodgeball match against some high school girls who are also smitten by Negi's looks.

Start a new discussion for Mahou Sensei Negima! anime. Please be fair to others, for the full rules do refer to the Discussion Rules page.