Third grader Takamachi Nanoha stumbled upon an injured talking ferret after hearing his telepathic cries for help. The ferret turned out to be Yuuno, an archeologist and mage from another world who had accidentally scattered the dangerous Jewel Seeds throughout Earth. Without the strength to collect the Jewel Seeds, Yuuno had resumed a ferret form and needed someone else to take on the task for him. He gave a red jewel to Nanoha explaining to her with this she could transform and use magic to combat the monsters that threatened them due to the Jewel Seeds. But the monsters are the least of their worries, as Yuuno and Nanoha are not the only ones out to collect the Jewel Seeds. 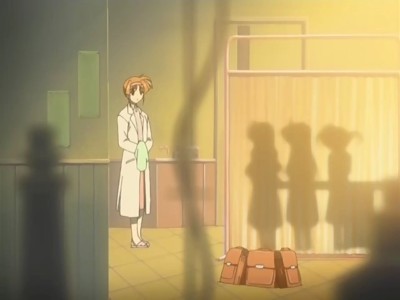 That`s a mysterious meeting, is it not?

When Takamachi Nanoha, a 3rd grader elementary school girl, finds a wounded ferret and takes care of it she finds out she has magical powers and helps it fight a monster that attacked it. The charm is 'lyrical'?

After Nanoha transformed into a magical girl she and Yuuno fight the Jewel Seed and win. Yuuno tells Nanoha about him, the Jewel Seeds and her new magical powers when a new Jewel Seed appears and they go fight it. 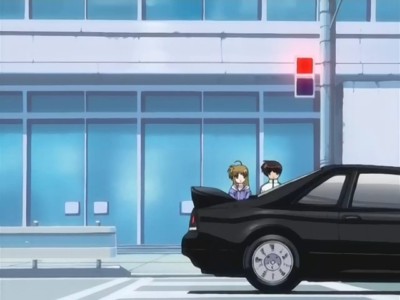 The Town's in a Lot of Danger?

Nanoha is exhausted from living her life as a normal girl during the day, and her magical girl life at night, but she has managed to get five Jewel Seeds. When a boy on her father's soccer team activates a Jewel Seed, it is up to Nanoha to save the town. 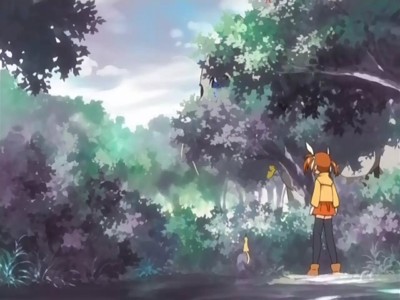 A Rival!? Another Magical Girl!

Suzaka invites Nanoha and Arisa over for a tea party. However, it is interupted for Nanoha when a jewel seed is activated. A mysterious black mage girl comes to claim the Jewel Seed, is she friend or foe? 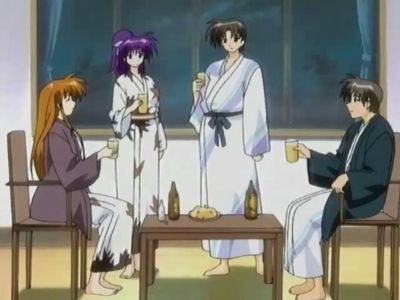 This is a Town of Hot Water, and the Ocean's Roar Hot Springs!

Fate and her familiar Arf challenge Nanoha at a hot spring. 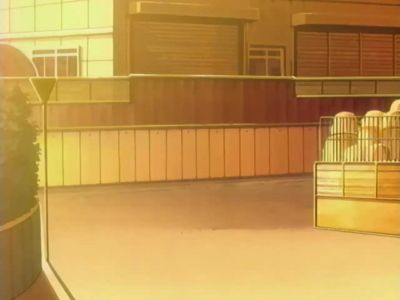 Feelings That Can't Be Understood

Arisa suspects that Nanoha is hiding something. 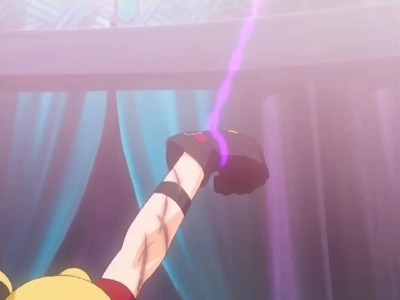 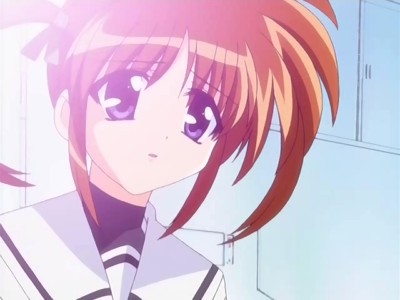 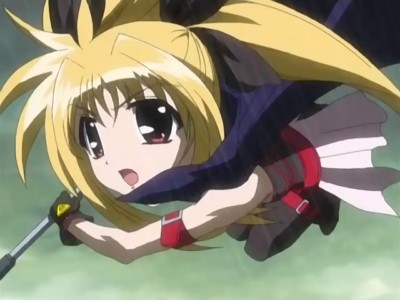 The Decisive Battle Above the Ocean! 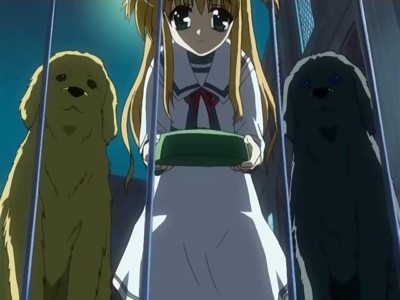 Arf is thrown out by Precia and joins Nanoha. Nanoha visits her friends and family, and sorts everything out.

Start a new discussion for Mahou Shoujo Lyrical Nanoha anime. Please be fair to others, for the full rules do refer to the Discussion Rules page.