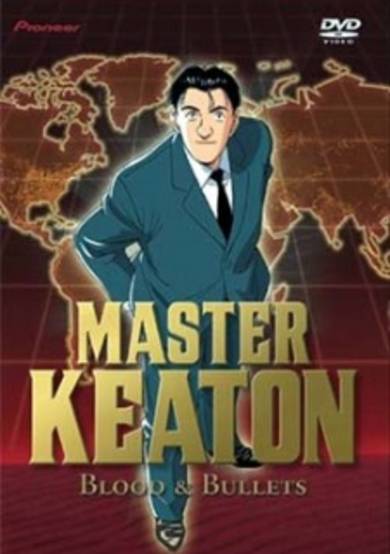 Variety is the spice of life. If you agree with that, thenMaster Keaton is for you.  If one episodeis mystery, the next is romance and the episode after, a slice of life. Younever can expect what type story the next episode is going to bring and at what setting. This anime screams adventure.   Keaton is a half-Japanese half-British Archeologist, part time lecturer, Ex SAS, historian, Insuranceagent. He is humble, intelligent and simple. While you may thinkKeaton is made as a “Jack of all trades” kind of character, which he kind ofis, he is simply used as an conduit to tell various short stories. Hence inmost episodes the stories and the characters involved takes the center stageinstead of the MC, there also a few episodes devoted to Keaton’s past. Moststories take place in Europe and a few in Japan but all of them have a westernfeel to them. The only problem I had with it was it had no overarching plot, itstarted abruptly and ended sort of abruptly (the OVAs has a better ending) The animation seemed a bit lacking in budget but oddly itfits well with stories. Character designs of course has Naoki Urasawa’strademark. The musical scores were heavenly for me, something which not onlyfitted the anime but you could listen to separately.

Start a new discussion for Master Keaton anime. Please be fair to others, for the full rules do refer to the Discussion Rules page.