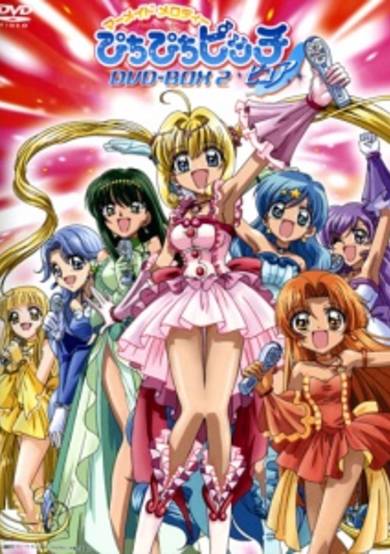 After the final battle against Gaito, Sara had given her life to remain with him. The sea world is now at peace, but only with six mermaid princesses. While Caren, Noel, and Coco have returned to their kingdoms, it should be time for Lucia, Hanon, and Rina to do the same. After all, Mitsuki Tarou is leaving for Germany, and Doumoto Kaito is heading to Hawaii. Lucia is devestated, and when things couldn't get any worse, Kaito is lost at sea! Worst of all, a strange angel named Michel has appeared, wanting the mermaids to join him. But on the lighter side, Sara's spirit tells Lucia of Sara's successor, a young mermaid named Seira. The mermaids are in for another adventure!
User Count2303
Favorites Count22
Start Date5th Apr 2004
Next ReleaseInvalid date
Popularity Rank3267
Rating Rank3431
Age RatingPG
Age Rating GuideChildren
SubtypeTV
Statusfinished 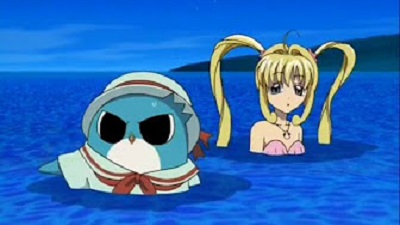 The Morning of Farewells

Kaito flies to Hawaii after spending a night with Lucia and saying goodbye to her, and she meets Rihito Amagi who seems fond of her. Taro Mitsuki announces his plans of heading to Germany, leaving Hanon disappointed. Luchia sees the image of a young mermaid in her dreams. Luchia, Hanon, and Rina face a new foe, Michel a powerful angel. 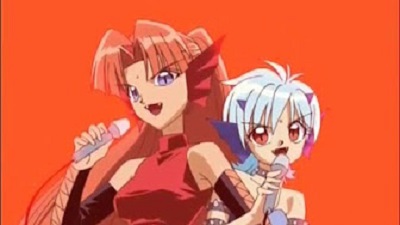 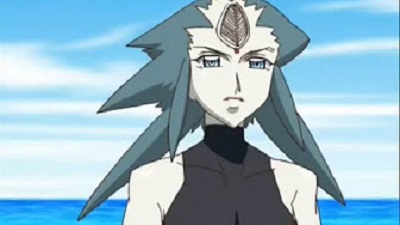 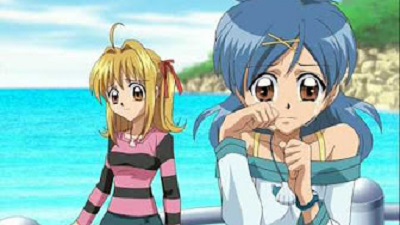 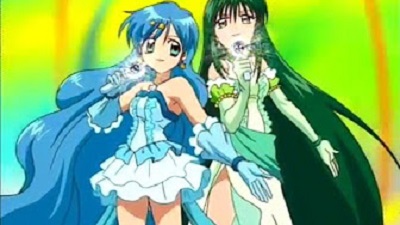 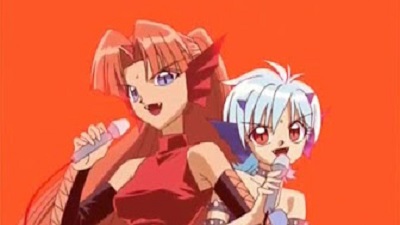 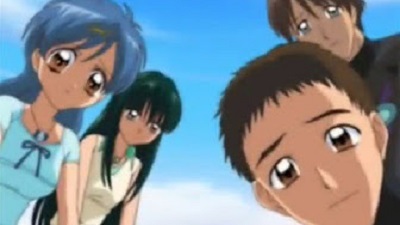 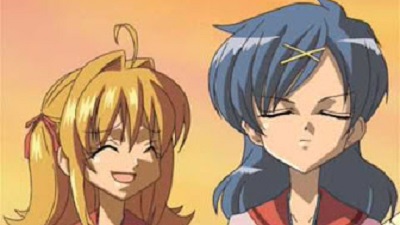 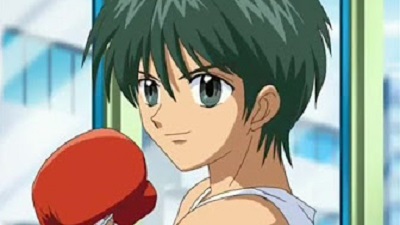 Warning, there will be some minor and *MAJOR* spoilers for Mermaid Melody in this review; if you have not seen the first season, do so before reading or you will probably be confused and your enjoyment may or may not be ruined. **You have been warned. Good luck :P** - - - - Ok, so now that we got that out of the way, let's take a look at the story, shall we? Story: This takes place shortly after the events of season one, where the mermaid princesses are all saved, the villain get defeated, and Sara, the orange mermaid princess sacrifices herself to stay with him (she used to be evil and stuff and liked Gaito, and he liked her back). After that everyone went onto their normal everyday lives. Luchia's love interest and now boyfriend Kaito is going to a surfing competition (or vacation, I don't remember) in Hawaii. Some time later, it's revealed he got lost at seas and has lost his memory. He then gets picked up by a young girl named Michel and falls in love with him. Meanwhile, Luchia finds that Sara has a new mermaid successor named Seira and in order for her to be brought back to life after being absorbed (it's... not worth questioning), they must collect all the falling heart fragments of herself. Luchia vows to stop the new villains from taking over and save Kaito and Seira from impending doom. Yeah, the story in this is so complicated and confusing, unlike the one in the first season which was just a basic Sailor Moon knock off with music... also the idea for a sequel seems unnecessary 1/10 Animation: Still is pretty nice to look at, but now some scenes are repeated from the season before, its not as fluid and is pretty choppy to look at. Characters still have bland designs as usual. But the imagery for the songs have improved at least 6/10 Sound: Oh god, the songs are no where as good as in the first season as the majority of them are bland and uninspired. Aside from the first two songs the mermaids sing though but it sadly doesn't last long. Villain songs all suck. OH, and by the way, all the new characters in this show have<em> horrible</em> voices! ESPECIALLY Alala... The others have nice voices and are the same as always. Also, the OP and ED SUCK! With lazy reused animation and dull music to boot! 4/10 Character: Goodness gracious what did they do to you!? Um, so where to start? Kaito lost his memory so it's basically the first season all over again. Moving on... Hanon and Luchia are super annoying and won't shut up. Lina is no longer cool and is now flirty with this one guy she just met. She mentioned in the previous season that she hates love and men so why change that!? Hippo can transform into a magical horse thing.... what. The villains are not as good as season one. They're not funny, they're not compelling, they're songs suck, they're designs are bland, and they just annoy me. Also the less I say about Seira the better. 1/10 Enjoyment: Well aside from one or two episodes, not only was this not funny, it's also very repetitious! The episodes usually have the girls try to go for their main goal or go through a mid-life crisis, a villain shows up and sings, putting one or more of the girls in a trance, the others find out, call to her and show up (or Hippo saves them cause why not?), then transform (lazy transforming scene too), and sing to defear the bad guy. Conflict is solved but the main goal is still there. Nothing else happens. Rinse and repeat. Basically if you see one episode, you pretty much seen most of them. The last episode, while pointless and filler, was probably the best one in the show... yea its sad. The climax was also rushed and poorly handled. 2/10 Overall: I didn't like this season and I'm glad we're not getting anymore of this. I liked the first season fine but I felt this was just unnessecary, at least to me anyways. Stick with the first season and leave this one under the sea. Thanks for reading... now if you'll excuse me, I'm gonna try to forget that this season exists by doing something else of my time. LIKE STUDYING BECAUSE THAT'S FUN RIGHT? :D

Start a new discussion for Mermaid Melody Pichi Pichi Pitch Pure anime. Please be fair to others, for the full rules do refer to the Discussion Rules page.