It is year 0079 of the Universal Century. Mankind has moved to space, living in colony clusters known as "Sides." One of these Sides declares itself the "Principality of Zeon" and declares war on the Earth Federation, the governmental body currently ruling Earth. Using powerful humanoid robots known as "mobile suits," Zeon quickly gains the upper hand.Nine months into the conflict, the Earth Federation has developed its own powerful mobile suit called the Gundam. When Zeon launches an attack on the colony holding the Gundam, a 15-year-old civilian named Amuro Ray suddenly finds himself thrown into a conflict that will take him all across Earth and space, pitting him against the enemy's ace pilot, Char Aznable.[Written by MAL Rewrite] 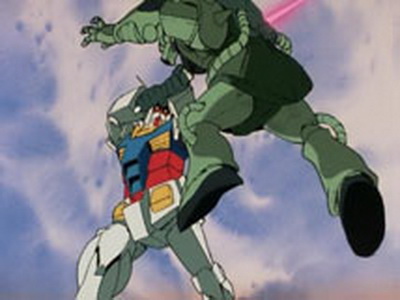 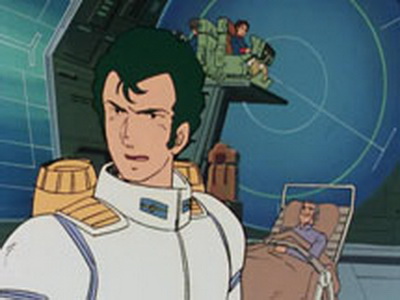 In order to evacuate Side Seven, Amuro Ray and the Gundam duel Char Aznable and his custom Zaku out in space. 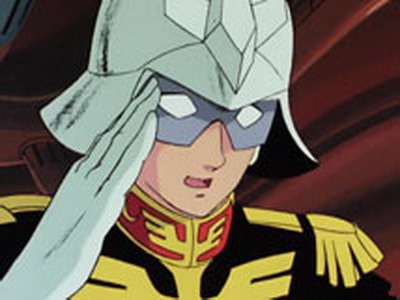 In order to improve their chances of eluding Char Aznable's pursuit of White Base, the crew has to vote whether to attack a Zeon supply ship or not. 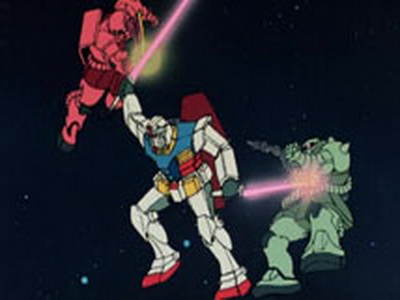 After arriving at a Federation asteroid military base, the White Base is confiscated and its crew are arrested for violating military protocol by allowing civilians to use top secret government property. 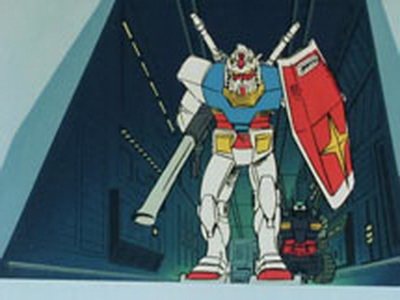 Bright Noa is instructed to take the White Base to a military base on Earth, but first they have to take on Char Aznable's forces near the atmospheric entry point. 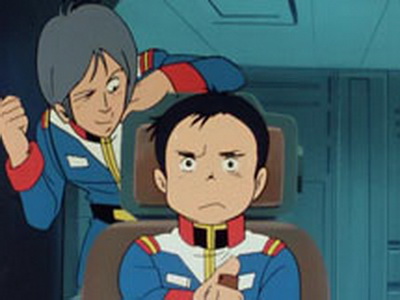 White Base arrives on Zeon territory due to Char Aznable's strategy; Garma Zabi, eager to impress his sister Kycilia and his friend Char, decides to attack White Base. 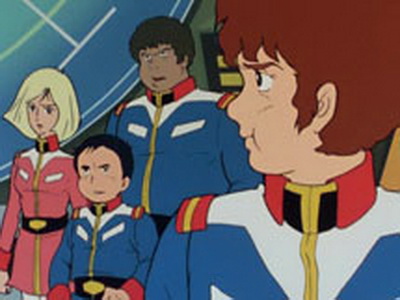 Amuro attempts to contact Federation forces by flying back into space with the Core Fighter. 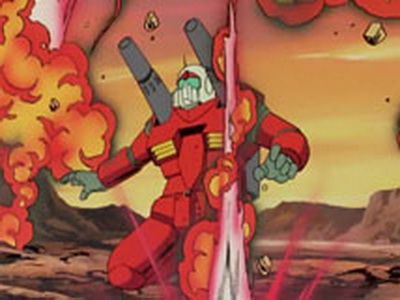 A cease fire is declared between Zeon and Federation forces when the refugees aboard White Base decide to jump ship. 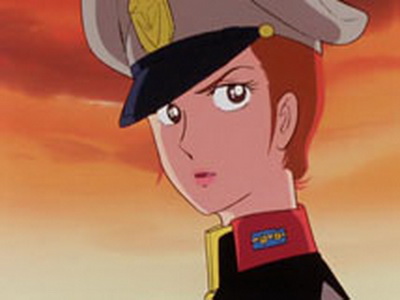 Amuro feels unwilling to pilot the Gundam anymore, while Garma Zabi is planning to personally lead an attack on White Base. 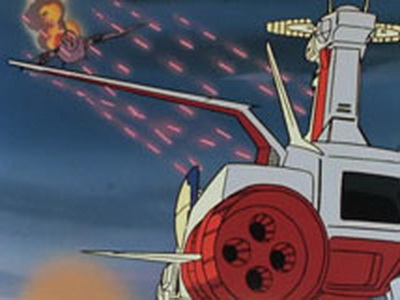 The start of a phenomenon. The show that changed the anime landscape, for better or for worse. If you have any interest in the history of the development of the medium, or even if you just like giant robots beating the hell out of each other over a space opera backdrop, watch MSG 0079!

72/100 Look, it's influential. It started one of the most successful and popular anime franchises in history. But at the same time, it's outdated. I'm not one of those people who won't watch something "because it's old", but the original Mobile Suit Gundam REALLY looks old, with the bad animation (which still looks bad with the blu ray transfer), and the bad audio. The pacing is uneven, which is a common complaint I have with Tomino's stuff, and a lot of the characters are uninteresting. But then there's also Char - one of the greatest anime characters of all time. And there's Amuro - a timeless hero. And most important of all, it 'begins' the Universal Century story, which as a whole is a magnificent and epic space opera, on the same level as something like Legend of Galactic Heroes. And that's why Mobile Suit Gundam still deserves all the respect it gets. I certainly don't love this anime, but boy do I respect and admire it.

Start a new discussion for Mobile Suit Gundam anime. Please be fair to others, for the full rules do refer to the Discussion Rules page.