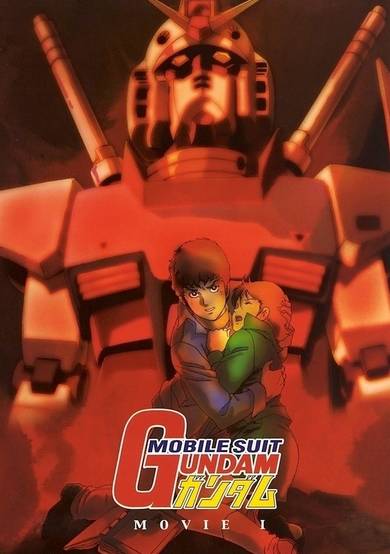 It is the year Universal Century 0079. Over 90 million people now populate the Earth and have been forced to live in space. People now live in large cylinder like colony clusters called Sides, all ruled over the Earth Federation Space Force (E.F.S.F.). Then, a group of colonies near the dark side of the moon, called Side 3, proclaimed themselves independent from the Earth Federation and called themselves the Principality of Zeon. Now the war has passed on for eight months through and the war doesn't seem to end. They are both at a stalemate. The Federation tries with its last attempt to create a new powerful force to fight against the Zeonic forces. They create the White Base and a new and powerful Mobile Suit called the Gundam. The problem is, they are used by youths... (Source: Otakufreakmk2)
User Count3081
Favorites Count9
Start Date14th Mar 1981
Next ReleaseInvalid date
Popularity Rank2768
Rating Rank3793
Age RatingPG
Age Rating GuideTeens 13 or older
Subtypemovie
Statusfinished

65/100 It was OK, but I was expecting more. Pacing felt off for most of the film, and I wished there was more focus on Char, since he was the only interesting character in the whole film.

Start a new discussion for Mobile Suit Gundam I anime. Please be fair to others, for the full rules do refer to the Discussion Rules page.