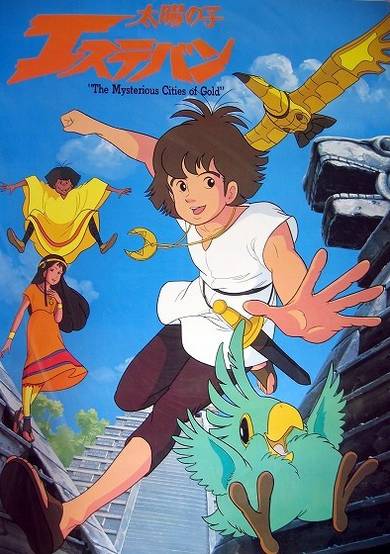 The Mysterious Cities of Gold

1532. Esteban, age 12 is a foundling from Barcelona, with a mysterious power of ordering the Sun to appear, for which he is called "Child of the Sun." Upon the death of his adoptive father, Esteban learns he was rescued as a baby from a sinking ship in the ocean. The mysterious medallion that Esteban wears since ever has a trace somewhere in the New World, probably coming from the Mysterious Cities of Gold. Esteban leaves Spain to find his parents and find out who he is. On the way he meets Zia, an Inca girl who was kidnapped from her people years back and has exactly the same medallion as him. Later on, they are joined by Tao, a young Galapagos robinson, the last descendant of the Empire of Heva, an Empire said to have built the Cities of Gold. Following Coyolite, the shining star represented on their medallions, the three children travel through the unexplored New World, searching for the Cities of Gold, believing that this way is leading them to their lost parents. (Source: ANN)
User Count1086
Favorites Count14
Start Date29th Jun 1982
Next ReleaseInvalid date
Popularity Rank4640
Rating Rank1581
Age RatingPG
Age Rating GuideTeens 13 or older
SubtypeTV
Statusfinished

All The Mysterious Cities of Gold released episodes 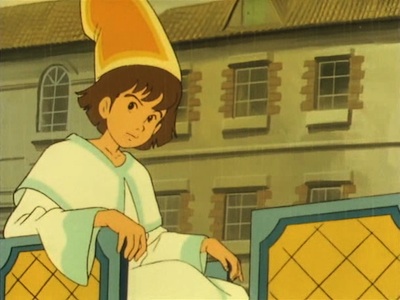 Esteban, Child of the Sun

Father Rodriguez, who has looked after Esteban since he was a baby, tells him a great secret on his deathbed: somewhere his father may still be alive. So Esteban decides to begin his search in the New World. With the help of Mendoza, a mysterious man who claims to have rescued him as a baby, Esteban hides as a stowaway, aboard the Esperanza. As they are about to set sail, he meets a young Inca girl: Zia. 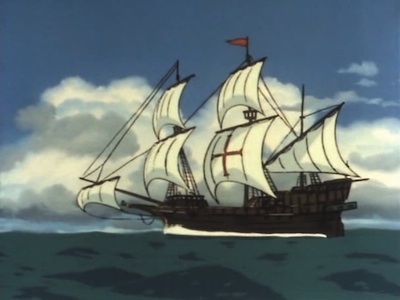 The two children, Esteban and Zia, find out that they both wear the same strange medallion. The Esperanza crosses the Atlantic and nears the entrance of the Straits of Magellan, where wild seas and strong winds create terrible storms. Mendoza, the navigator, prepares to spend four days and nights at the wheel. 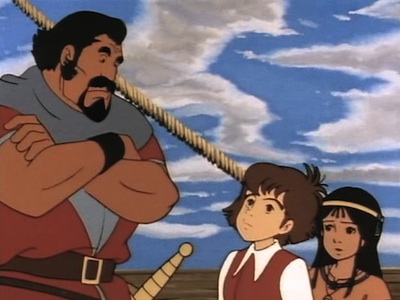 Buffeted by a fierce wind and a wild sea, the Esperanza manages to sail through the Straits of Magellan, under Mendoza's guidance. But now, the ship faces another trial of strength: it is in the grip of a hurricane. 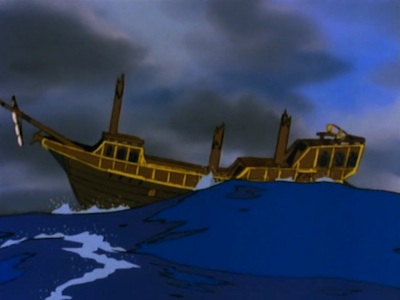 Adrift on the Endless Sea

Esteban and his friends barely cross through the terrible Straits of Magellan before their ship, the Esperanza, sinks in a storm. Tossed around on a small raft and attacked by sharks, they're left in the middle of the ocean, with no provisions. But a seagull overhead guides them towards the closest shores, and they finally reach a small island. 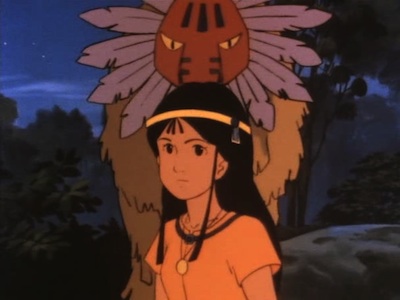 The Abduction of Zia

After a dangerous journey, Esteban and his friends are washed up on a mysterious island. That night, a shadowy figure comes creeping towards them. Silently, the figure steals a chart and a pistol, then snatches up Zia. Esteban gives chase. He discovers a curious house in a tree, where Zia is a prisoner. To Esteban's surprise, the mysterious shadow turns out to be a friendly boy of his own age, called Tao. 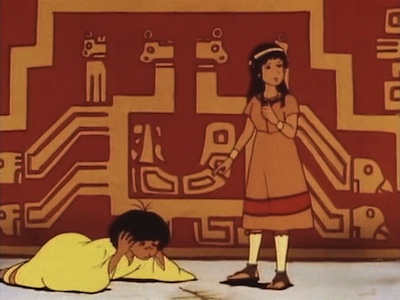 On a small island among the Galapagos, Esteban and Zia find a young boy living all alone: Tao. His ancestors left a magnificent ship, the Solaris, which contains their ancient secret knowledge, hidden in a temple on the island. Esteban and Zia want to use the ship to reach the mainland. 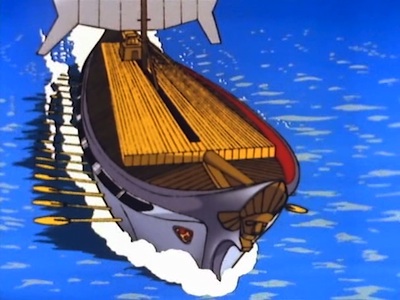 Secret of the Solaris

Gomez' Spanish galleon overtakes and attacks the Solaris, the sun-powered ship on which the children are travelling. They manage to outrun the Spanish ship when Tao discovers a wonderful secret solar power boost, just in time. At last, they reach the new continent. 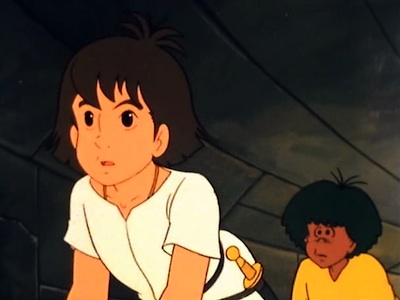 After many adventures, Esteban and his friends finally set foot on the new continent. But there, they meet the soldiers of Governor Pizarro, men who think only of gold. They capture Zia and try to make her tell them the way to the Cities of Gold, but Tao and Esteban help her to escape. 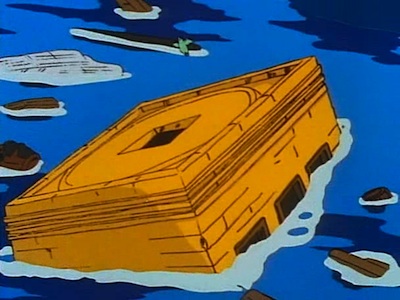 The End of the Solaris

Esteban and his companions escape from Pizarro, but their fabulous ship, the Solaris, is taken by Gaspard and Gomez. They offer to exchange the ship for Zia, and her secret. Trying to save Zia, and the friendly Inca people in the village, Tao blows up Gomez's ship, but sadly the Solaris is also destroyed. 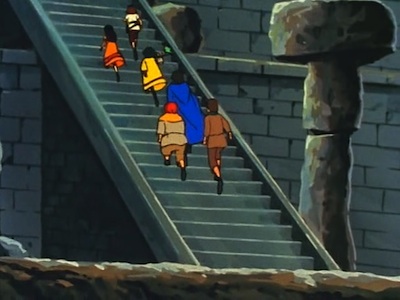 Secret of the Temple

Esteban and his friends are on their way to Zia's village, when they are surrounded by Spanish soldiers. The children manage to escape, and take refuge in an underground temple, where they meet the old priest, Pasha. To help them escape, the priest melts the pillar of ice that supports the temple roof, and it crashes down on top of him. The others just manage to get away.

Start a new discussion for The Mysterious Cities of Gold anime. Please be fair to others, for the full rules do refer to the Discussion Rules page.