Noir—a name that strikes fear in the hearts of those who know the history behind the moniker. Long ago it was the code name of a very successful and feared assassin and now it is being used by two women who want answers to questions they have about their lives. The main character in this series is a highly skilled assassin named Mireille Bouquet who is based out of France. One day, she receives a mysterious email from a girl named Kirika. Following up on the message, Mireille goes to meet this girl and discovers that not only does the girl have no idea who she really is, but she also has no idea why she is so skilled at killing people and why she feels no remorse when she does. Realizing that their lives are linked somehow, Mireille and Kirika team up and begin traveling the world together as they seek out the answers to their shared histories, while avoiding the grip of an organization known as Les Soldats. Will the two find the answers they are looking for? And will that truth free them, or ruin them? 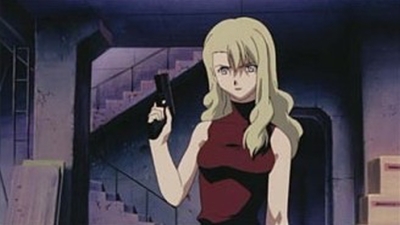 An e-mail containing the words "Make a pilgrimage for the past with me", accompanied by a strangely familiar tune, lure professional hitwoman Mireille Bouquet into meeting with Kirika Yumura, a Japanese amnesiac with amazing killing skills. Could the mysteries of Kirika's lost memories shed some light on Mireille's own past? 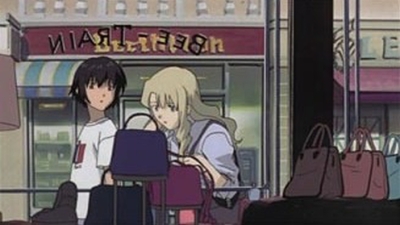 Having gone into business as Noir, Mireille and Kirika take on their first job together- the assassination of a far right terrorist and his collaborator in the Peace Department. 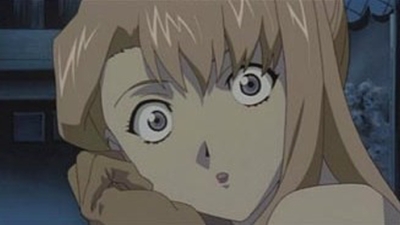 It seems like a simple job for Noir when they are hired by a widow to take revenge on her husband's killer. But when the job turns out to be a set-up, the tables are turned, and the hunters become the hunted. Can Kirika and Mireille hope to out-think their enemies and escape with their lives? 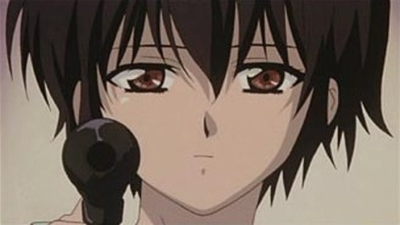 The Sound of Waves

Mr Hammond is a man of many roles- on the one hand, he is president of the nefarious Atride Corporation, well known for inciting wars to make a profit, but on the other, he is a father adored by his teenage daughter Rosalie. And now, in sunny Ulgia, Hammond has another role- as Noir's next target. Yet there are still enemies in the shadows who want nothing more than for Noir to fail. 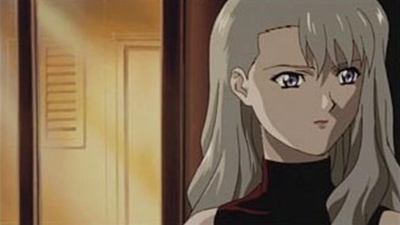 Having asked her old friend Vanel to find information on the people who are trying to kill Noir, Mireille is shocked to discover that whatever he has uncovered has cost the lives of him and his entire family. Realising that Vanel must have been onto something important, Mireille begins her own investigation to find out the secret that cost her friend his life. 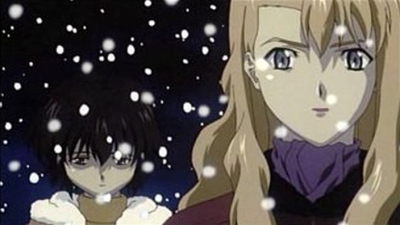 During the Cold War, a KGB agent named Yuri Nazarov ordered the slaughter of members of an ethnic minority known as the Tashkil. Now the few surviving Tashkil have commissioned Noir to avenge those deaths by killing Nazarov. Yet these days Nazarov is a benevolent old man who has dedicated himself to helping the destitute. Can Noir bring themselves kill Nazarov given his apparent change for the better? 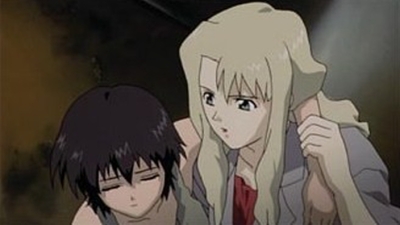 The Black Thread of Fate

Noir has just fulfilled a contract to kill a revolutionary leader, but Kirika is shot herself whilst making the hit. With the remaining revolutionaries hot on Noir's trail and out for revenge, Mireille realises that her only chance of escaping may be to relieve herself of the burden of her injured partnerâ€¦ 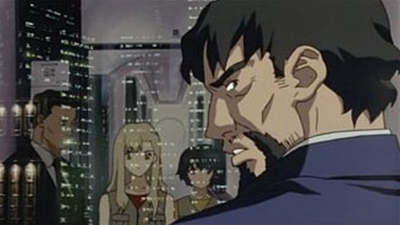 In exchange for a document that has a connection with the mysterious Soldats, Mireille and Kirika assassinate a Mafia Don. But the Mafia is well known for its revenge policies, and Noir soon find themselves the target of the ruthless Mafia princess known as the Intoccabile, a woman who Mireille has met long ago, and has cause to fear. 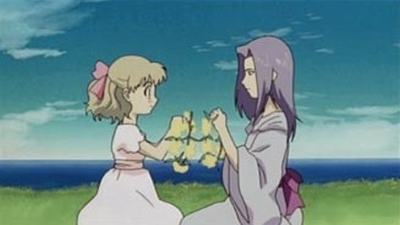 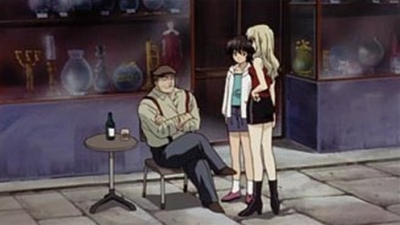 Kirika and Mireille are in for a surprise when they find that another professional has already taken out their next target. Word on the streets is that Noir was the killer- do the rumours refer Kirika and Mireille, or is someone else using the same code name?

Start a new discussion for Noir anime. Please be fair to others, for the full rules do refer to the Discussion Rules page.