Kusanagi Kei, a high-school student living with his aunt and uncle, has an encounter with a female alien. This alien is revealed to be a new teacher at his school. Later, he is forced to marry this alien to preserve her secrets. From there, various romantically-inclined problems crop up repeatedly. (Source: ANN) 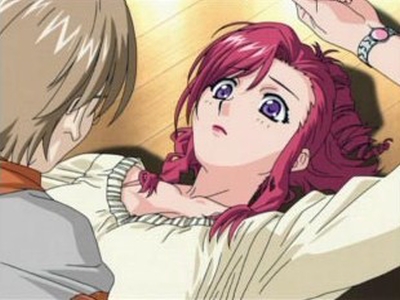 One night while Kei Kusanagi is resting by a lake he sees a UFO crash into it. He jumps to his feet and suddenly sees a glowing woman appear on the lake. He runs away screaming but his world abruptly goes blank and he enters a â€œstandstillâ€�. The next day at school, the class has a new teacher named Mizuho Kazami who turns out to be the strange woman from the previous night! Was it all a dream? And what will happen when Mizuho is Keiâ€™s new neighbor? 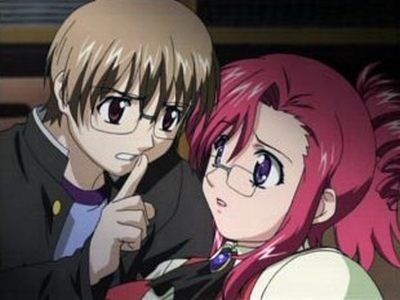 I Can't Get Married Anymore

After the incident the previous night, both Kei and Mizuho are worried. Mizuho doesn't want her secret to be revealed, but doesn't know what to do. Kei also doesn't know what he should do or how he should explain all this to his uncle. But, what will happen when Kei and Mizuho are locked in an equipment shed overnight? Even worse, what will happen when the principle finds them?! 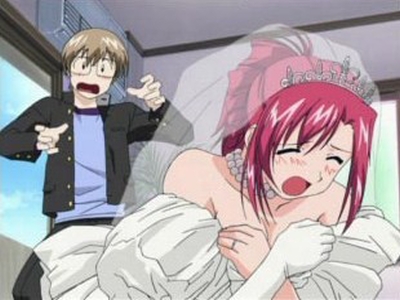 Kei is sitting at a desk staring at the marriage certificate while Mizuho is showering. He seems reluctant to sign. Mizuho comes out of the shower and Kei is so surprised he accidentally presses the stamp down, therefore stamping his signature on it. Mizuho and Kei are now married. In the principals office Kei and Mizuho are told that they should keep their marriage a secret. The Principal says he understands as he married a student. In the classroom Hyosuke and the others are talking about how strange Kei has been acting lately. On his way home Minoru tells him that he must live with Mizuho in case the principal comes to check on them. When he gets home Mizuho is waiting from him in a wedding dress. Konoha says that since the paper work was so bland it would be a good idea if they have a little ceremony. Minoru gives Kei a ring to give Mizuho, he places it on her hand. They go to kiss when Kei hears Hyosuke called for him from outside. (There are many interrupted kisses in this series 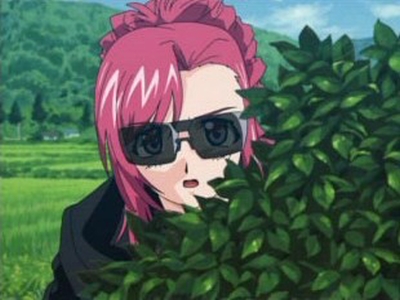 Actually, I Think I Love You

Kei is watching TV and Mizuho is grading papers. Kei thinks about how different Mizuho is from when she is at school. Mizuho tells Kei that his grades are bad and that he needs to improve on them. Kei thinks about how after you marry you learn things about your spouse you never knew. Mizuho picks Kei out in class for not paying attention. Later Hyosuke picks on him for it. Kei says that he's one to talk and Hyosuke showed everyone his test; his grade was 97. The others go on about how it is a miracle how Hyosuke is so book smart yet his intelligence in the real world is nothing. Hyosuke tell them it's because of Mizuho. Herikawa offers to help and Kei and Mizuho sees them talking. Mizuho talks to Kei about his grades. On their way home the boys talk about how they should have failed the test so Mizuho would be able to have a personal talk with them. When Kei gets home there is a message from Mizuho saying that she has a teachers meeting and will be late. She tells him he should go to M 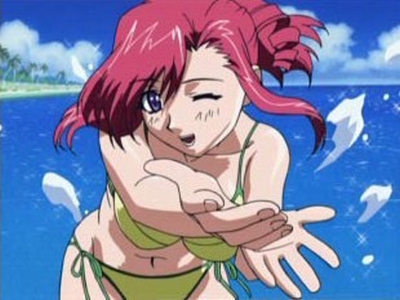 Kei and Mizuho go to the beach and stay at a hotel for their honeymoon. Unfortunately, things go wrong when they see Kei's friends turn up to stay at the same hotel. Two of Kei's friends begin to take steps beyond friendship. 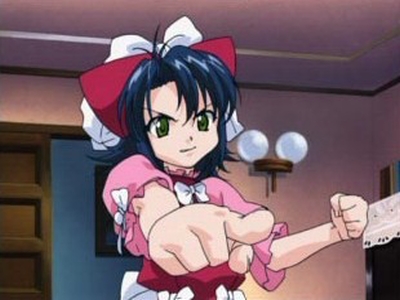 Let's Begin After We Start

Kei and Mizuho get an unexpected awkward visit from Mizuho's flirty mother and annoying sister. 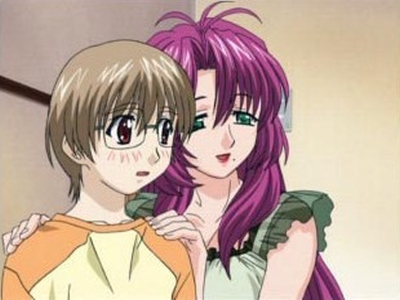 Mizuho's sister Maho sees what she thinks to be Kei making Mizuho cry so she tries to get rid of Kei but in the end starts to gain a crush on him. 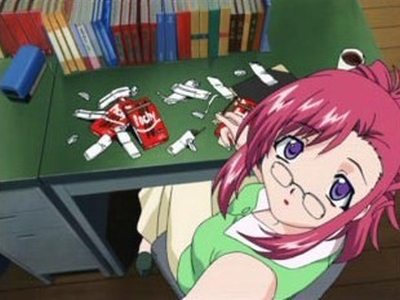 Mizuho and Kei get into an argument which causes Kei to meet up with Koishi later that day where she expresses her love to Kei but Kei rejects her and rushes to Mizuho before Matagu can ask her out. 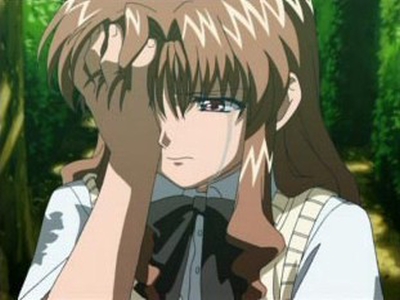 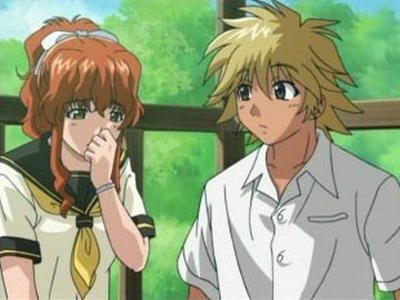 Koishi finds Kei having a conversation with Ichigo realising Ichigo set everything up and tries to kiss Kei but their kiss is interupted by Mizuho who runs and cries but Kei catches up to her and they kiss but Kei gets into a standstill.

Try to watch and feel the same suffering i have. Good luck!! ♪───Ｏ（≧∇≦）Ｏ────♪

most people hate this show but i liked it a lot however there are a few things i did not like first the voice acting in Japanese and English was not the best second the side characters i found got in the way to much and were extremely annoying  third the animation was not the best it could have been better. the story is quite unigue although it had some romance cliches i found the romance to be the best part of this show and for the people that say he is a student well just remember IT'S AN ANIME like it or hate it but give it a chance i gave it a chance despite the bad reviews and i liked it it was entertaining

Start a new discussion for Onegai☆Teacher anime. Please be fair to others, for the full rules do refer to the Discussion Rules page.