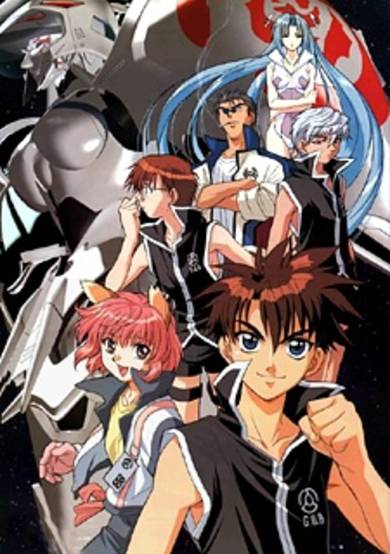 In the future humankind has expanded and colonized other planets. Then an alien species, Victim, attacks the human colonies leaving only one planet, Zion. In an effort to stop Victim from destroying the last planet a training school, GOA, is set up to gather boys from the Zion colonies and train them to become pilots of the Ingrids AKA The Goddesses, five fighting robots that protect Zion. The boys must possess a rare blood type, EO, as well as a special ability, or EX. Zero (Candidate 88) has just arrived in GOA when he falls into the cockpit of the Ingrid Eeva-Leena. Since the synch between pilot and Ingrid are very sensitive everyone believes the Goddess will kill Zero in an attempt to synch. Just before Zero passes out he makes a full synch with the Goddess. Before he can find out more about the incident, his pilot training begins. (Source: ANN) 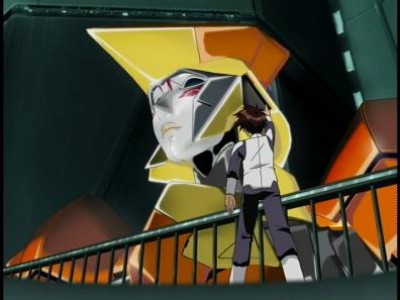 A distress call has made. ""This is...area 9...the 38th platoon..under attack by unidentified...request further command...INCOMING!!"" Narrator: ""4084 A.D. Mankind..has fallen into its most dire crisis, because of a fatal mistake..and lost one planet after the other. The only planet left..Zion. And mankind..must protect it to ensure their future. From those who sought after Zion, the Victim."" A victim has spotted! The five goddesses fly in and begin formation. Aqui-Keameia activates a level two shield. Tellia-Kallisto is in attack postion. Ernest scans for other vicims...none detected. Teela instructs the pilots to go into Formation 5B. Garu asks for a number three and says, ""I'll take it down in one shot."" A giant box suddenly appears and in it, is released a gun of somekind. The Eeva Leena equips it. All pilots are ready to go! Teela instructs them to engage attack! The Eeva Leena gets ready to attack, and shoots the victim. A nice view of Zion is now seen, along with a space shutt 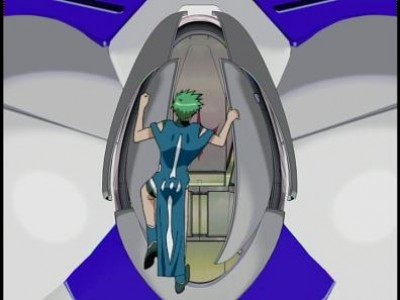 ""The boy wanders the world of eternity. The girl will lead his way. What is she trying to show him? Breaking planets...Crumbling hopes. Is this the past or the future? Megami Kouhosei - Curriculum number 01 - Alignment."" 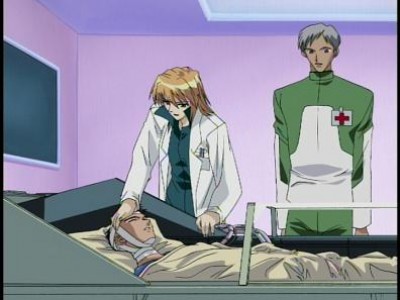 ""The boys are still now aware of their abilities. Exhausting strength, yet still missing skill. For what... or for whom they should use it. They have not realized it yet. Megami Kouhosei - Curriculum Number 02 - EX."" 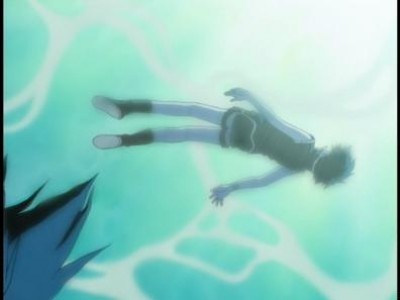 ""The young boys...as time passes by...try to step foward..and try to step ahead. They are bewildered..they hurt each other..because they have forgotten their place to be? Because they fear the dream to be distant? Megami Kouhosei - Curriculum 03 - Conciousness."" 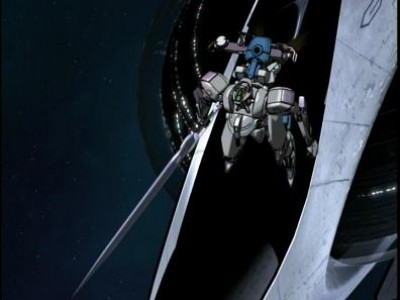 ""The boys and girls meet. But their minds differ. Their opinions collide. Colliding and colliding yet again. Will they feel their mutual passionate spirit? Megami Kouhosei - Curriculum 04 - Parter."" 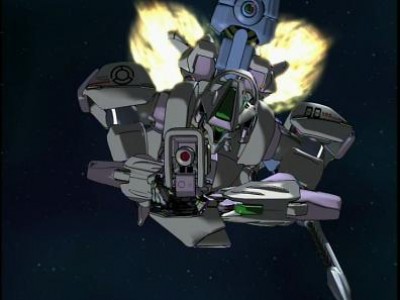 ""Those unknown and uncontrolled powers. The boys are bewildered by their powers. What they can do and what they cannot. Will the girls be able to control their energy? Megami Kouhosei - Curriculum 05 - Combination"" 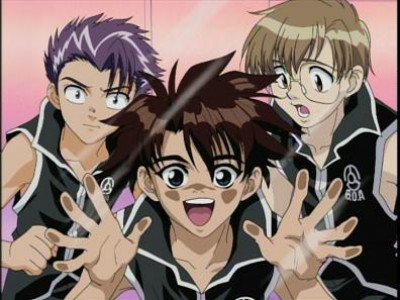 ""Stepping up the stairs one by one...the boys go for their next step. But, it also means leaving something important to them. The fading memories of mother...the distant home. Megami Kouhosei - Curriculum 06 - Pro-Ing."" 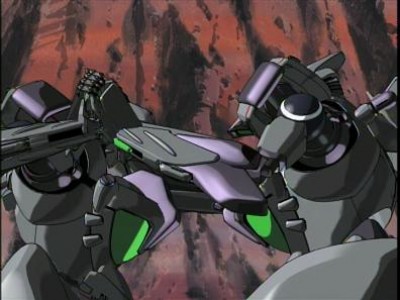 ""Feeling the unimaginable weight of the craft...is the reality. And the boy's vivid imagination...collides with reality...and broken against the wall. Will they overcome it...or break through it? Or will they...Megami Kouhosei - Curriculum 07 - Ground Battle."" 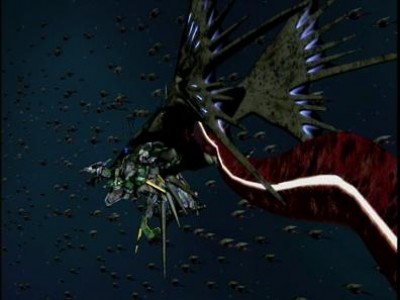 ""This moment will not last forever. During battle, the time of separation comes quick...but if we carry on the dreams of those passed away, they will be with us again. Megami Kouhosei - Curriculum Number 08 - Death.""

""The future of the boys has parted their ways. Eventually they go their own paths. But if you turn back, would you be able to see your other self taking a different path? Can you go back? Megami Kouhosei - Curriculum Number 09 - Dreams.""

Start a new discussion for Megami Kouhosei anime. Please be fair to others, for the full rules do refer to the Discussion Rules page.