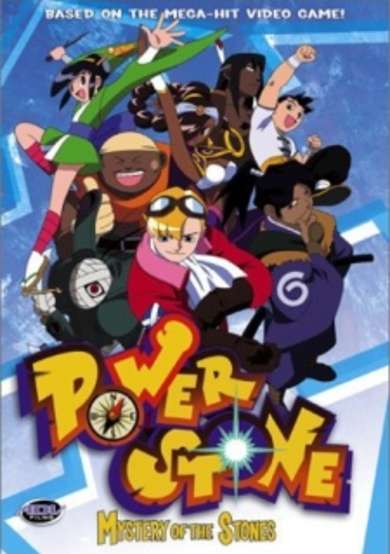 An ancient legend tells of a magical Powerstone that granted its owner any wish desired. Adventurers from all over the globe clash as they seek this mystical gem. Based upon the Dreamcast game, POWERSTONE tries to entertain us with the story behind the game's premise. The plot begins with our hero, Fokker, training to be a fighter like his idol, Vargas. (Source: AniDB)
User Count576
Favorites Count4
Start Date3rd Apr 1999
Next ReleaseInvalid date
Popularity Rank6001
Rating Rank7675
Age RatingPG
Age Rating GuideChildren
SubtypeTV
Statusfinished 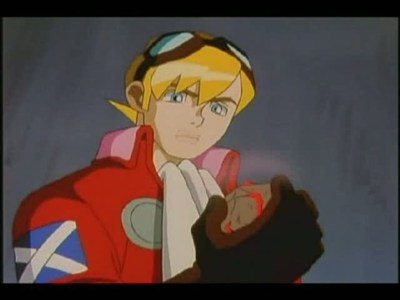 Edward Falcon receives a gift from his father: a mysterious stone. People are all interested in it, including some pirates! They chase Falcon across the city, and he also runs into a swordsman named Ryoma, who apparently has some knowledge of it. Surrounded, the stone causes Falcon to transform into a super-powered, robot fighter, who defeats the pirates easily. Meanwhile, we see that some ninjas have been watching what Falcon's just done. What could all this mean? 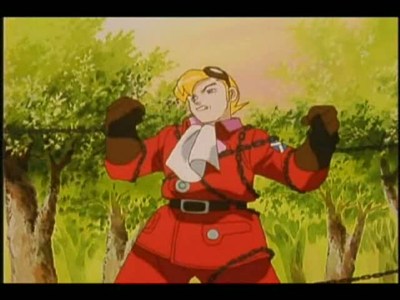 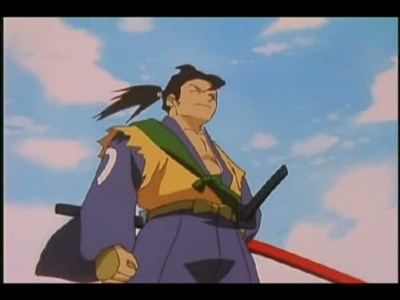 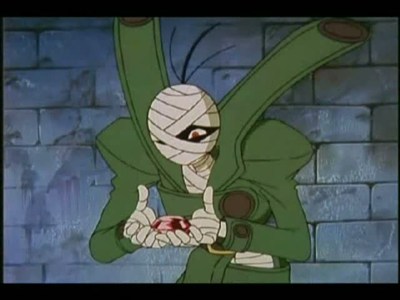 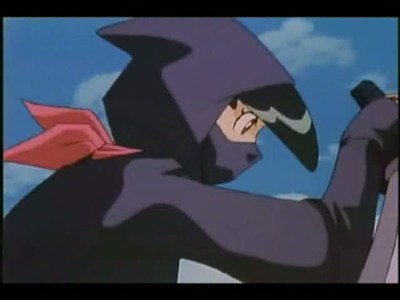 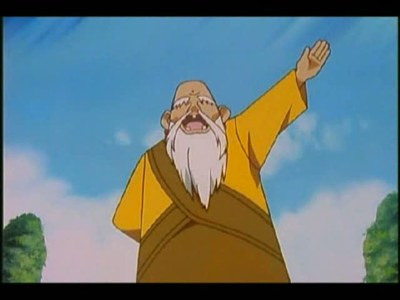 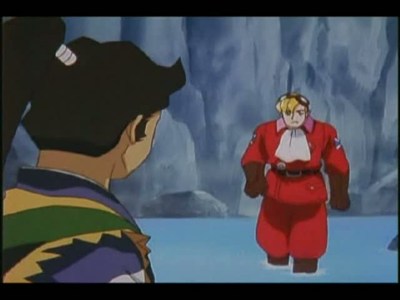 Falcon, Ryoma, and Wang-Tang are sent to go after a huge egg for Wang-Tang's master. After many facing traps, Wang-Tang eventually recovers the egg. 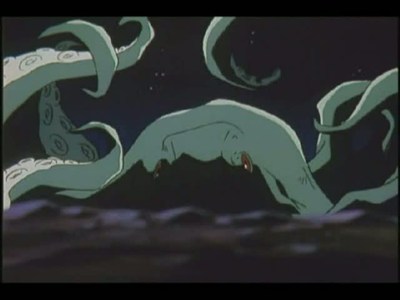 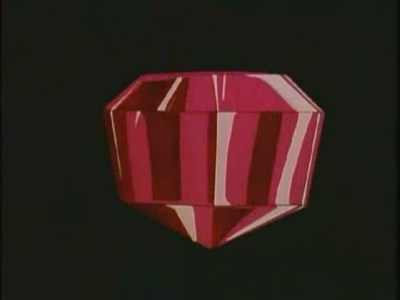 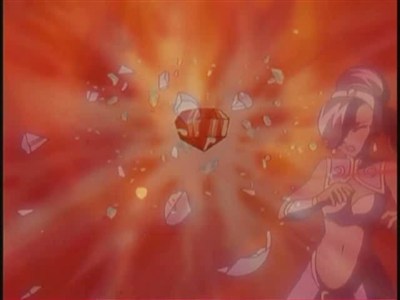 Start a new discussion for Power Stone anime. Please be fair to others, for the full rules do refer to the Discussion Rules page.