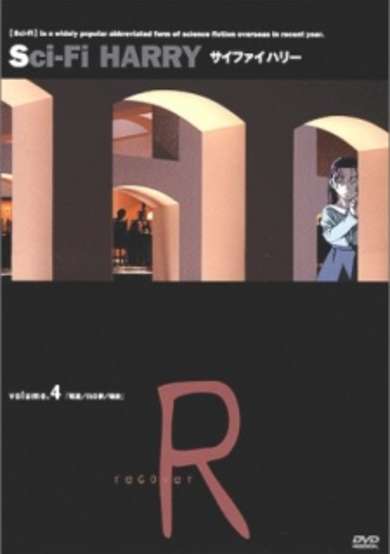 Harry is definitely not your average American teenager. Instead, he is the epitome of an "alienated youth" - friendless at school, extremely weird and nervous to the point of paranoia. But a chance occurrence causes Harry to start to demonstrate what appear to be psychic powers - yet he neither believes in them nor consciously controls them. But there are other ominous forces at work who do believe in Harry, and attempt to make use of him in ways that are threatening and frightful. (Source: AniDB)
User Count788
Favorites Count2
Start Date6th Oct 2000
Next ReleaseInvalid date
Popularity Rank5253
Rating Rank9983
Age RatingR
Age Rating Guide17+ (violence & profanity)
SubtypeTV
Statusfinished 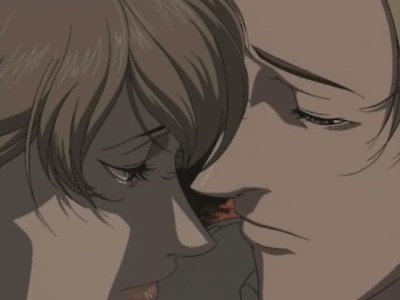 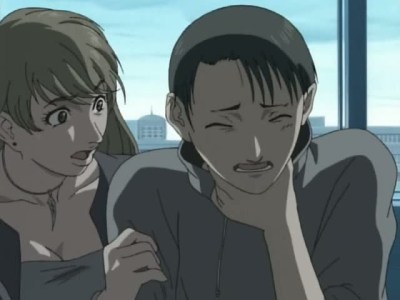 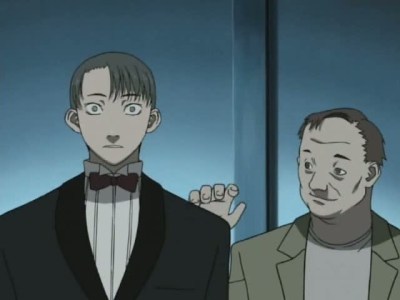 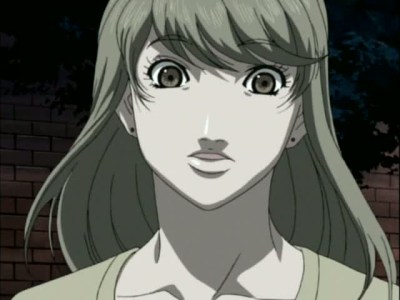 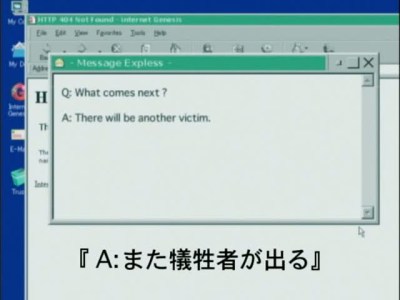 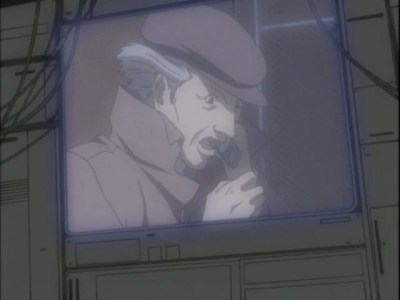 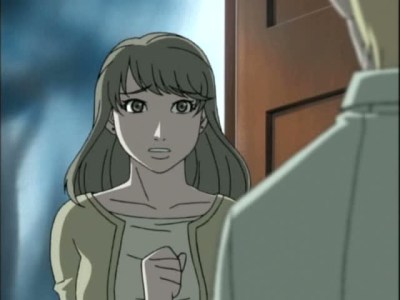 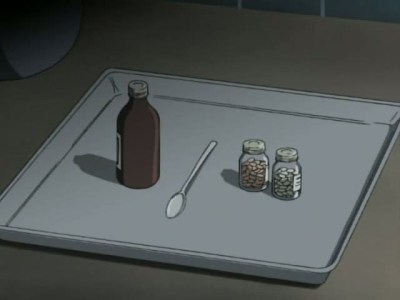 This show is about a teenage boy named Harry that develops psychic powers, yet, unbeknownst to him, whenever he uses them someone dies. I actually like dark mind-twist type shows and I don't think this has ever been done before, so I thought it sounded interesting. Yet despite having an interesting plot, the anime itself has a lot of problems that ruined the entire show for me. One of the biggest problems is the art. I'm really not all that picky when it comes to art, yet I found this show painful to look at. The characters have gray skin and everything else has very dull colors as well. Combine this with what looks like a 1980's anime art style and it's definitely not pretty. In fact, I thought the main character looked almost like a humanoid rat. Then there's the characters, most notably the main one as seen above. Harry - the main character - has got to be one of the most irritating, whiny characters I've ever seen. Like with art I can *usually* look past an annoying character as long as something else makes up for it, but Harry took "annoying" to the extreme and made it unbearable. The other characters weren't nearly as bad as Harry, but they were rather unmemorable and didn't seem to be the main focus anyway. It's probably no surprise, but I rate my enjoyment of this series a 1/10. Now that I've explained why this show fails though, I feel I should mention this show has *some* redeeming qualities... even if not many. The biggest thing Sci-Fi Harry has going for it is its plot. It isn't the best plot out there, but it is unique and I feel this show might have been pretty good if it was executed better, had more likable characters, and better art. It's just a shame it failed epically at these things. The other thing Sci-Fi Harry has going for it is its soundtrack, because - while once again not an amazing 10/10 - it does have a decent soundtrack. I myself like Janne Da Arc and they've performed the theme songs for some more well known series, most notably Black Jack and One Piece. In fact, listening to its opening theme is partly what made me want to watch this.

Start a new discussion for Sci-fi Harry anime. Please be fair to others, for the full rules do refer to the Discussion Rules page.