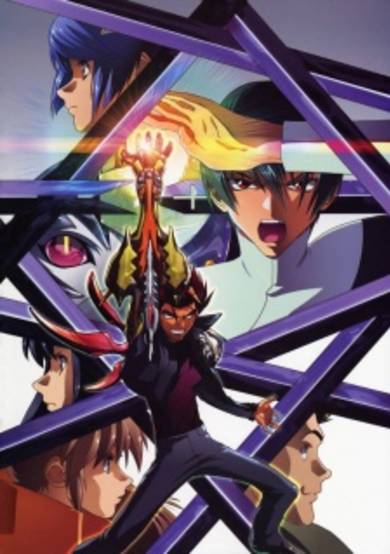 A strange environmental phenomenon 22 years ago in the Kanazawa prefecture caused the land to split and protrude upwards reaching unprecedented heights, creating the secluded area known as The Lost Ground. Kazuma is a young mercenary who lives in the Lost Ground, looking for any work he can find to sustain his livelihood within the harsh environment. He is one of the few people that are gifted with the Alter ability, which allows him to plaster his right arm and torso with a metallic alloy. When this mercenary encounters HOLY, an order whose purpose is to suppress and capture what they call Native Alter Users, and one of the elite members of HOLY, Ryuho, an epic rivalry begins. (Source: ANN)
User Count6241
Favorites Count60
Start Date4th Jul 2001
Next ReleaseInvalid date
Popularity Rank1757
Rating Rank2711
Age RatingPG
Age Rating GuideTeens 13 or older
SubtypeTV
Statusfinished A Native Alter named Kazuma uses a plane to attack kidnappers and finish a job. Now the police organizations named Hold and Holy are after him, thinking he's a dangerous criminal just because he's a Native Alter. But, Kazuma proves that he's not bad when he takes on a renegade group leader, Biff, and saves the Native Alters. Kazuma just seems to have a grudge against Holy. 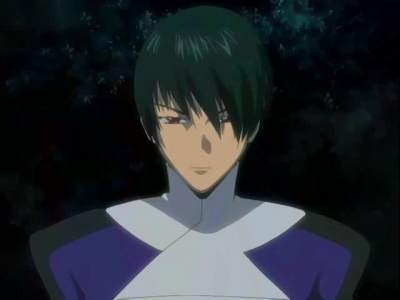 After being captured by Holy, Kazuma is imprisoned and offered two choices; join HOLY or be imprisoned. When a sympathetic Mimori sets Kazuma free, he must find a way to escape the confines of HOLY Headquarters. Can he make it over the wall where the other Native Alters live? Or will the fast Cougar get to him first? 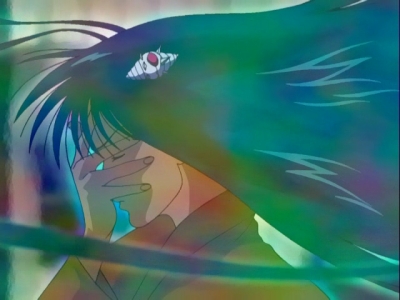 After hearing about Kazuma's escape from Holy, a new client, Ayase Terada, hires Kazuma and Kimishima to rescue her sick brother and the villagers from a Hold camp. Can Kazuma manage to beat the evil Tatsunami? And can they escape with the villagers? 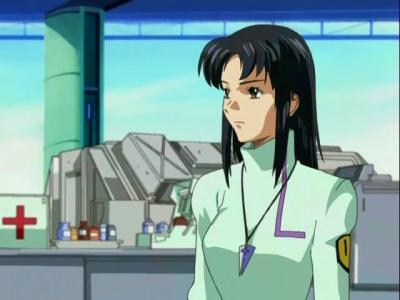 With much resentment toward Hold and Holy, some Native Alters, including Kazuma and Kimishima, plan an attack on a Holy cargo van. Knowing this, Holy plats a trap. Will the Native Alters stand a chance against Cougar, Urizane and Eelian? And what will happen when Kazuma and Ryuhou meet once again in battle? 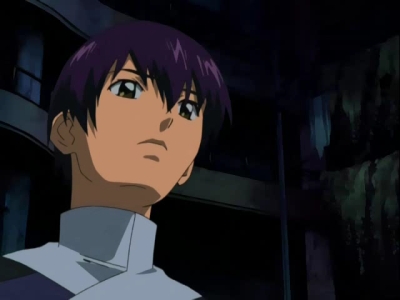 Trapped underground, Kazuma and Tachibana call a temporary truce in order to find a way out. When they do a find a way out, a giant monster appears. Kazuma instantly resorts to attacking it, which Tachibana disapproves of. When Kazuma is trapped and is moments away from death, will Tachibana help him, or will he leave Kazuma to die? After being told that he must re-enter Holy to rescue the others, Kazuma charges right though the front door. Unfortunately, a Holy member, Unkei uses his alter, the Mad Script, to control Kazuma and the events that surround him. Can Kazuma snap out of the script? Or will he be a part of Unkei's Mad Script forever? And can he rescue Ayase and the others in time? 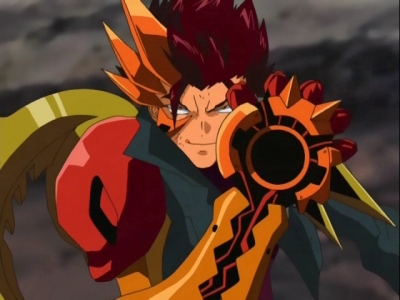 Wanting to stop Holy once and for all, Kazuma ventures into the Alter forest in hopes of gaining more power. Can he make it through the forest alive and face the Alter Crystal? And when Mimori takes action, what dark secret will she discover in the Holy database? Kazuma and Kimishima come to a town of inners that love Holy due to a man named Emergy Maxfell. Not falling for his trap, Kazuma and Kimishima beat Emergy up and force him to show his true colors. Unfortunately, Emergy's alter only appears when he's in a pinch, and due to Kazuma beating him up, that's exactly what he's in. Can Kazuma beat Emergy and his Super Pinch Crisis? And what will happen when Mimori confronts Jigmar about the truth?

Start a new discussion for s.CRY.ed anime. Please be fair to others, for the full rules do refer to the Discussion Rules page.