A battle is about to begin in Tokyo: the Shaman Fight, a tournament held every five hundred years where shaman—those who can command spirits—confront each other in combat. The victor of this contest becomes the Shaman King and the only one who is able to contact and control the Great Spirit, allowing them to reshape the world as they please through its immense power. During a late night walk, Manta Oyamada runs into his classmate, the carefree You Asakura, who invites him to come stargazing with some friends, who, to Manta's horror, turn out to be ghosts from a local cemetery! However, the knowledge that Manta possesses—a rare sixth sense that allows Manta to see these spirits—endears the boy to You. So when You finds out that his new comrade has been beaten up by a local gang, he decides to avenge him with the help of Amidamaru, a samurai ghost whose tomb was broken by the gang leader. Soon Manta uncovers more about the world of spirits, including the Shaman Fight, in which his new friend You aims to claim victory. [Written by MAL Rewrite] 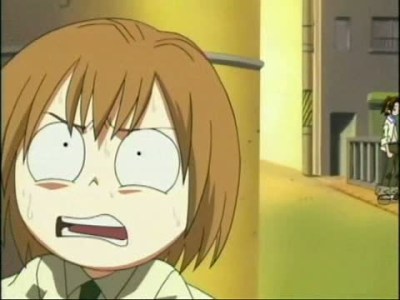 The Boy who Dances with Ghosts

Trying to prove that Yoh Asakura, the new transfer student, can talk to spirits, thirteen-year-old Manta Oyamada (Morty) gets in trouble with the gang of Ryu of the Wooden Sword. When everything seems bound to go bad for him, however, he gets help from an unexpected source. 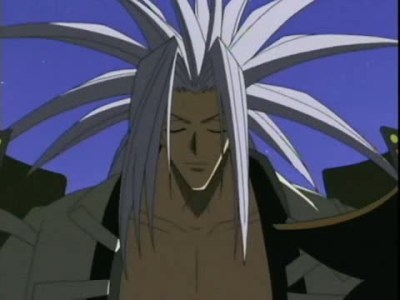 Yoh wants the spirit of Amidamaru, the devil samurai, to join him as his Main Spirit. Amidamaru is waiting for someone, though, and can't leave the cemetery. Yoh tries to find out who the samurai is waiting for, while Ryu of the Wooden Sword searches for revenge. 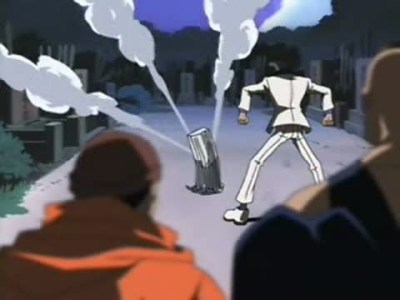 Yoh is challenged to a fight by Ren Tao, an arrogant Shaman who believes Spirits are only tools. 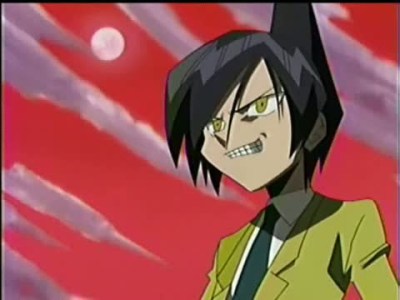 Yoh is injured in the fight with Ren, but there is no time to rest: to defeat his challenger, he must learn to unify his will with Amidamaru's, and reach the one-hundred percent Hyoi Gattai. 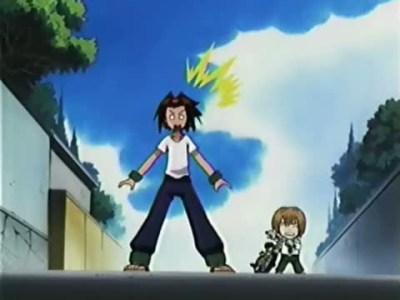 The Shaman that is Mature for Her Age

Yoh's fiancée, Anna Kyoyama, arrives into town to coach Yoh for the Shaman Fight. Her methods seem abusive, but the training comes on handy when Yoh is attacked by Kyonshii commanded by the Tao family. 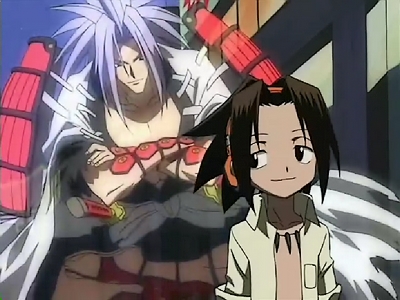 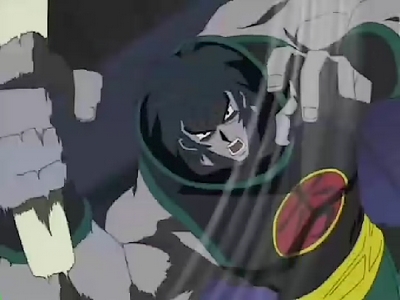 Freed from his enslavement, Pai-Long goes berserk and aimlessly attacks Yoh. To fight him, Anna summons the spirit of Pai-Long's late master, Shamon. 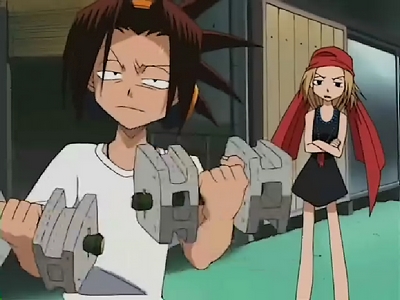 After witnessing Yoh's fight against Pai-Long, Ryu of the Wooden Sword decides that he wants to become a Shaman too. Meanwhile, Gei Yin, another Shaman under the Tao family, arrives from China to have a go against Yoh. 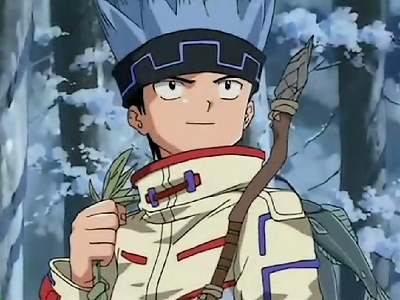 The Boy from the North

Yoh gives shelter to a traveler called HoroHoro, only to have Anna worry that he might be a Shaman trying to eliminate opponents before the start of the Shaman Fight. 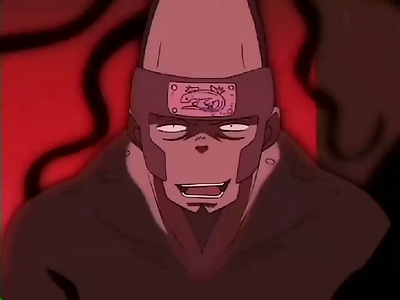 Ryu of the Wooden Sword believes that he'll never be able to become a Shaman. Down and unhappy, he is possessed by the spirit of Tokageroh, a bandit from 600 years ago who wants to get revenge on Amidamaru.

One of my all time favorite anime include Inuyasha, Doraemon and Detective Conan. A fantastic adventure, action anime that I absolutely enjoy watching.

I rated it this high because i loved this show as a child but as an anime its kinda bad.

Start a new discussion for Shaman King anime. Please be fair to others, for the full rules do refer to the Discussion Rules page.