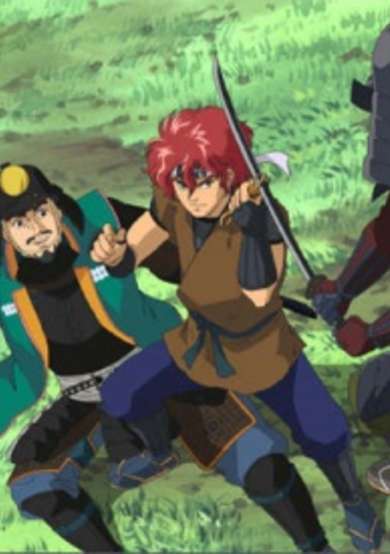 In the Fifth Year of the Keicho era, the Tokugawa clan sought to solidify their control of Japan. Hidetada Tokugawa has come to the doorsteps of Ueda Castle with the intentions of having the Sanada clan open its doors to him. But the Sanada and their retainers have other plans... (Source: ANN)
User Count163
Favorites Count0
Start Date7th May 2005
Next ReleaseInvalid date
Popularity Rank9523
Rating Rank
Age Rating
Age Rating Guide
SubtypeTV
Statusfinished

Start a new discussion for Shinshaku Sengoku Eiyuu Densetsu: Sanada Juu Yuushi The Animation anime. Please be fair to others, for the full rules do refer to the Discussion Rules page.