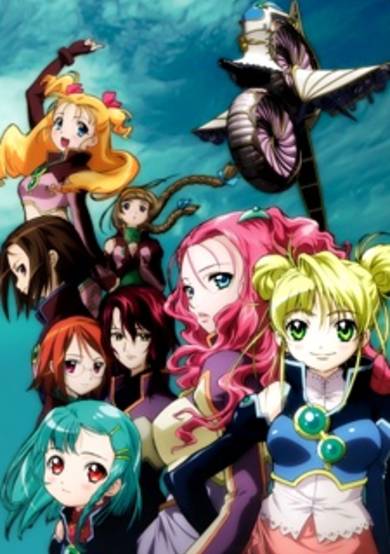 In the peaceful theocracy of Simulicram, everyone is born female. At age 17, each maiden undergoes a special ceremony where she chooses her sex. However, only Pairs of maiden priestesses can synchronize with the ancient flying ships known as Simoun needed to defend Simulicram. These Pairs refrain from undergoing the ceremony as long as they wish to keep piloting their Simoun. Aer is recruited to be a Simoun pilot after a terrifying attack by an enemy nation decimates the squadron known as Chor Tempest. To earn her wings she needs to find her way into the heart of Neviril, Regina of Chor Tempest. But Neviril's heart still belongs to her previous Pair, lost in the battle when she attempted a forbidden Simoun maneuver. (Source: Media Blasters)
User Count3865
Favorites Count25
Start Date3rd Apr 2006
Next ReleaseInvalid date
Popularity Rank2403
Rating Rank2466
Age RatingPG
Age Rating GuideTeens 13 or older
SubtypeTV
Statusfinished 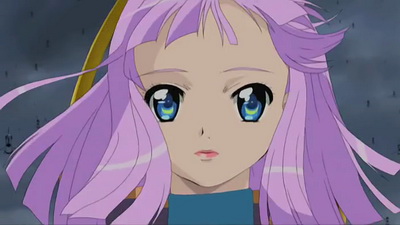 Tragedy strikes Chor Tempest in its first battle against the air fleet of the Argentum Archipelago, and two mysterious new Sibyllae join the choir. 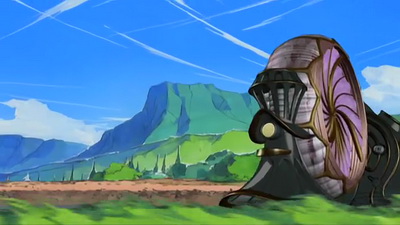 Elly must choose whether to become male or female when she visits the Spring to choose her sex, and Aer tries to convince Neviril not to follow Elly into the Spring. 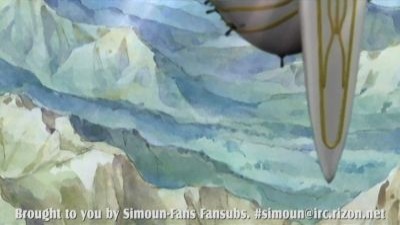 Aer tries to convince Neviril to rejoin Chor Tempest and pair with her, as Chor Tempest struggles with its morale after its recent losses. 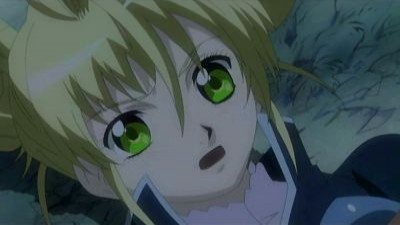 Aer searches for a new pair in the face of Neviril's continuing refusal, and she and Rimone encounter the enemy up close. 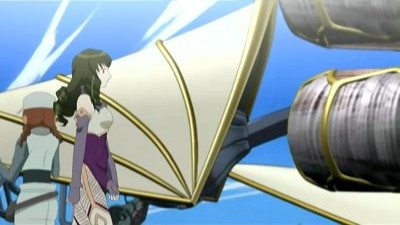 Dominūra arrives to try to turn Chor Tempest around, starting with Limone. Limone has her first flight as an auriga and struggles with demons from her past. 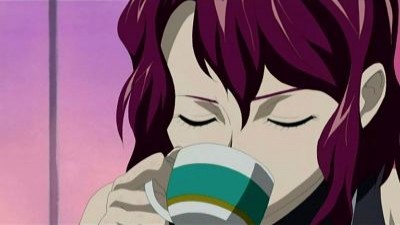 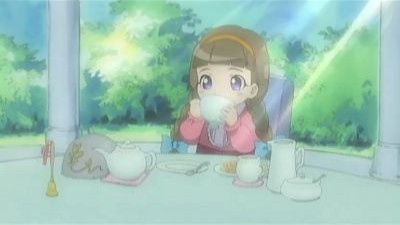 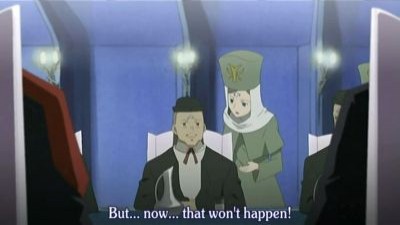 Chor Tempest plays host to a foreign priestess as Simulacrum tries to make peace with Plumbum. But just how similar are their religions? 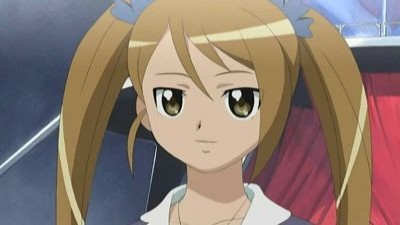 After rescuing the Arcus Prima from a trap, Chor Tempest faces its greatest threat: disbandment. 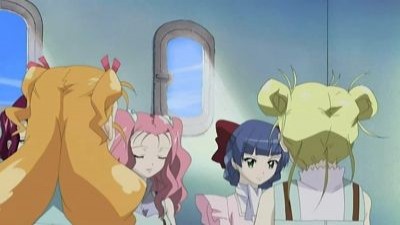 Birds in a Cage

Dominūra finds Chor Tempest a new home while Arcus Prima is in drydock. But what is she really up to?

Unlike what you might think this is not a "girlskissing-powered flight the anime" (even though that happens), nor is it a "more fanservice for fanservice god" anime. There is some fanservice but that's not what it is really about, and if you are here only because of that it isn't going to give you that much. There is a war going on. On the one side we have people who feel like they have no choice (in more ways than one) trying to zerg rush technologically superior opponent because they need said technology to survive. On the other side are priestesses who are praying to the sky. They aren't quite prepared to fight (morally, that is), but there isn't much they can do about it but hope that opponent will see their Simouns' superiority and back down. You can guess how fast that happens. However, this is a story primarily about interpersonal relationships and love. And also about human nature. Surprisingly, this is also a place where I've finally found my answer on the whole “does it really matter what your sex is” question. Although that happened later, when I rewatched at a later age and found out that I feel much more strongly about the whole story. Bonus points for girls being called Simoun sibylla. Character design:  pretty good. Voices: I like them so much. As for music I liked “Inori no uta” and “Sonomama de.” But then again “Youen naru kizuna no hibiki” also made it at the right time :} Speaking of which, normally I wouldn't like an ending like this but here it felt like the right choice for the story. (looks at ratings) Well, it seems I really liked everything about it, that happens (^ . ^)

Start a new discussion for Simoun anime. Please be fair to others, for the full rules do refer to the Discussion Rules page.