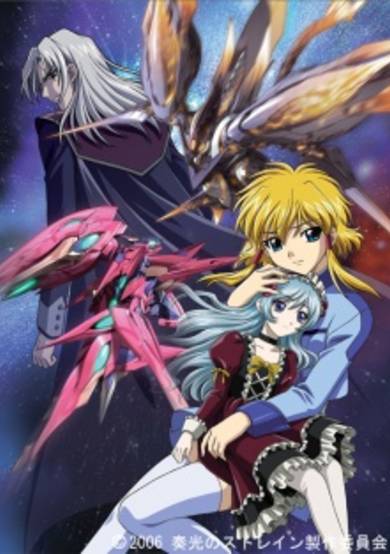 In the distant future, mankind is divided into two factions: Union and Deague. They have waged a war against each other for so long that no one remembers when it first began. The backbone of the Union military is the manned weapons system Strain, while the Deague uses an unmanned version, the Tumoru. Sara Werec, the daughter of a respectable family, is a 16-yearold girl who attends Grapera Space Armed Soldier Academy located in the Cranial Solar System, where she is training to become a full-fledged Reasoner (a Strain pilot). Her brother, Ralph Werec, had been sent to the frontline 130 light-years away to accomplish a special mission when she was 11 years old, a distance that requires 400 years of objective time to traverse by even the fastest Union spacecraft. However, in accordance with the theory of relativity, this corresponds to only two subjective years (time as experienced by those within the spacecraft). The two of them had lost their parents when they were young and the bond between the two is very close. It is Sara’s dearest wish to be reunited with her brother. To do that, she must travel to the battlefield where he is. One day, Sara’s planet is suddenly assaulted by Deague forces. To her surprise, her brother, Ralph, turns out to be one of the raiders who successfully kidnap a mysterious girl sleeping in a capsule. In order to find the truth, Sara gets in a Strain and chases after him. However, she is attacked by Ralph, and the Mimic, a copy of the pilot’s brain which is essential to controlling the Strain, is damaged. (Source: AnimeNfo)
User Count2011
Favorites Count14
Start Date2nd Nov 2006
Next ReleaseInvalid date
Popularity Rank3513
Rating Rank4224
Age RatingR
Age Rating GuideMild Nudity
SubtypeTV
Statusfinished

All Soukou no Strain released episodes 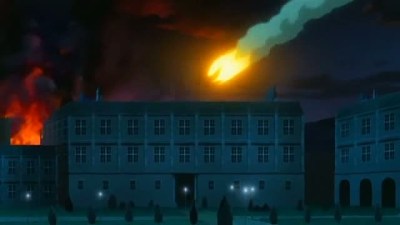 In a time of war, Sara Werec dreams of taking up the Union cause in their endless fight against the Deague. Sara has a new purpose: to confront her treasonous brother. 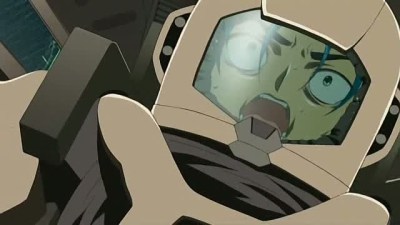 Nightmare of the Sub-Lightspeed Battle

A Reasoner named Lottie thinks she and rookie Sara might be kindred spirits, believing both of them to be girls lost and alone in the void between stars. 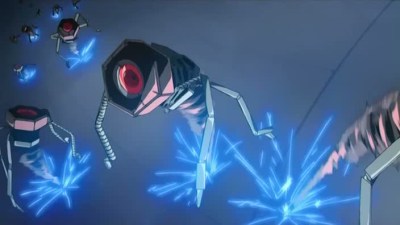 Sara has entered into battle utilizing the Mimic Emily and a custom Strain. Her team is shocked as she rushes toward a confrontation with the feared Ralph Werec. 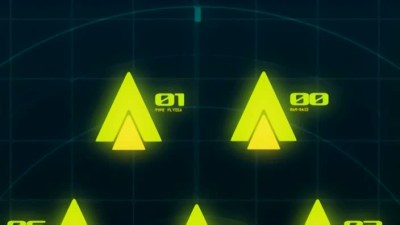 The Libertad is pushing through space in search of repair. If the crew is to survive the journey, new tactics must be devised to succeed against such an unpredictable enemy. 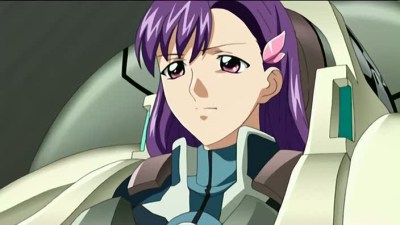 The Spatial Armor Division is having a party, but the gathering is about to be crashed by some uninvited guests – the Libertad falls under attack! 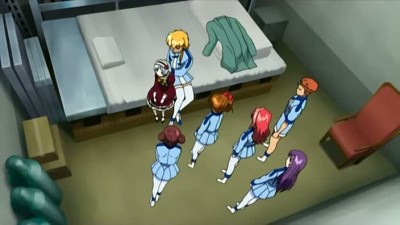 Sara has captured the heart of Lavinia, who goes to severe lengths to snare her new obsession. 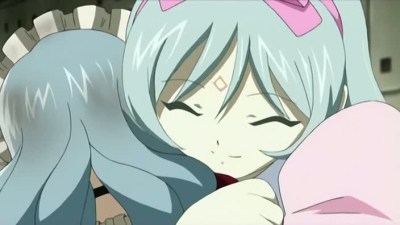 Emily is missing and likely in danger, so Sara and the team will have to venture out into the city to recover her. 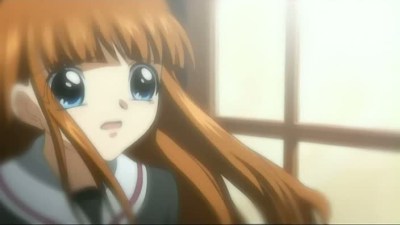 The Myself That I See

Sara is suspected of treason after her ties to Ralph are exposed. The Spatial Armor Division is reeling from the revelation – especially Lottie. 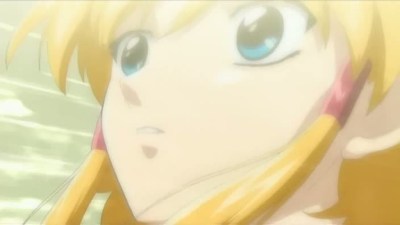 The horrible history of Emily’s kind is revealed, and the shocking truth might explain Ralph’s treason.

Start a new discussion for Soukou no Strain anime. Please be fair to others, for the full rules do refer to the Discussion Rules page.