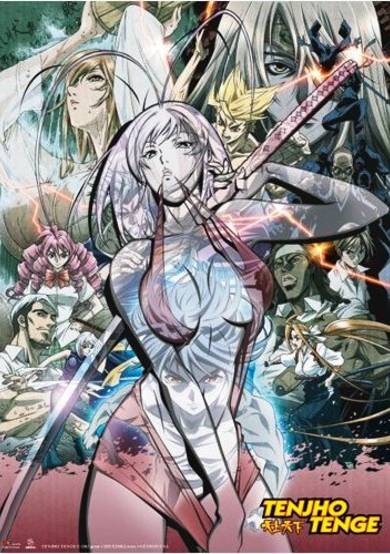 For some people, high school represents the opportunity for a fresh start. You can take new classes and make new friends. For Souichiro Nagi and Bob Makihara, though, high school means something different: the chance to become the top fighters in the entire student body! Too bad Toudou Academy is the hardest possible place to realize their dreams. Their new high school is no ordinary academic institution. Rather than concentrating on classic subjects like math and science, Toudou Academy was created for the sole purpose of reviving the martial arts in Japan! As a result, Souichiro's aspirations to become top dog are cut short when he runs afoul of Masataka Takayanagi and Maya Natsume. The two upperclassmen easily stop the freshmen duo's rampage across school, but rather than serving as a deterrent, it only stokes their competitive fire. What kind of monstrous fighters attend Toudou Academy? Are there any stronger than Masataka and Maya? And why in the world is Maya's younger sister stalking Souichiro? Learn the answers to these questions and more in Tenjou Tenge!
User Count10591
Favorites Count53
Start Date2nd Apr 2004
Next ReleaseInvalid date
Popularity Rank1114
Rating Rank6203
Age RatingR
Age Rating Guide17+ (violence & profanity)
SubtypeTV
Statusfinished 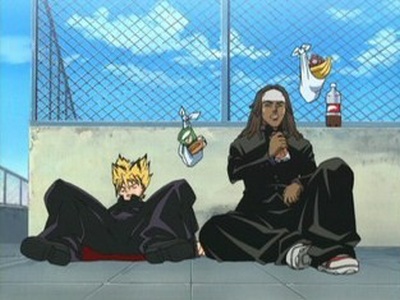 Souichiro Nagi and his best friend Bob Makihara (a.k.a the Knuckle Bombs) arrive to their new school of Todo Academy with plan of ruling the school by defeating anybody that get in their way just as they have done at their previous schools. They soon learn first that Todo Academy is no ordinary school. 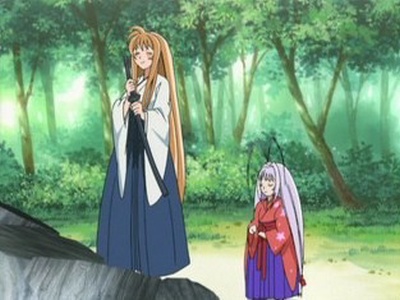 Souichiro tries to deal with his lose in fight and to the fact that their are stronger fighters at Todo then himself. The Knuckle Bombs antics catch the attention of Tsutomu Ryuuzaki of the Executive Council that keep the order in the school and punish the students that do not follow the rules. 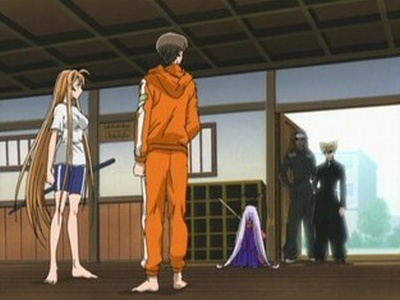 The Knuckle Bombs race to protect Bob's girlfriend Chiaki Kounoike from Tsutomu at the laundromat. After being defeated, they join the Juken Club and Maya Natsume retaliates for her new members. 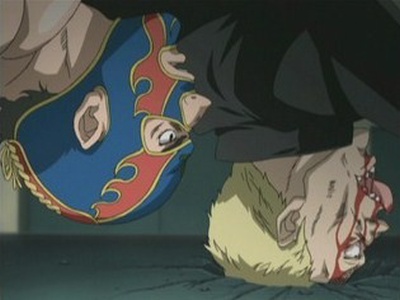 The Juken Club trains during Golden week break, while Tsutomu gets punished for not fulfilling Executive Council orders by another enforcer named Kōji Sagara. 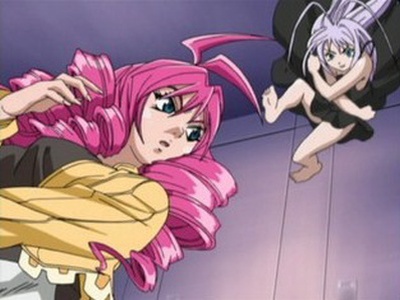 The Juken Club goes bowling and gets ambushed by the Executive Council. 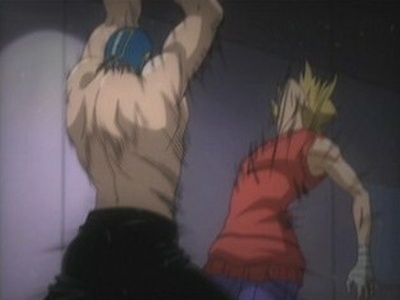 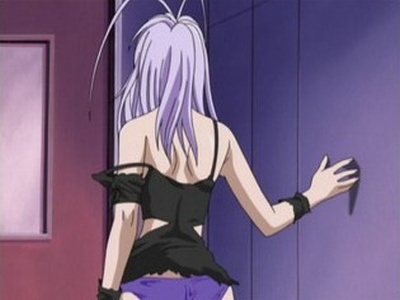 Souichiro finishes his fight with the enforcer Sagara while Masataka Takayanagi fights his brother Mitsuomi. 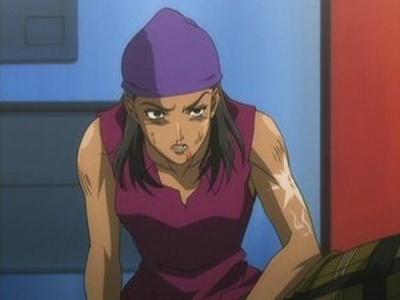 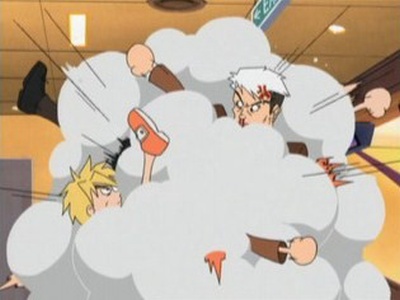 The battle between Souichiro and Mitsuomi comes to a conclusion. 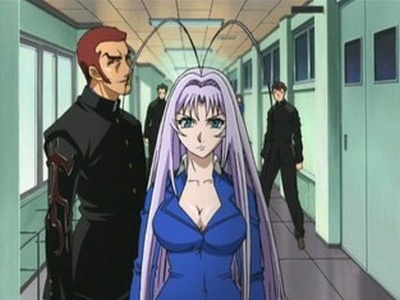 Maya reveals the past between her, Mitsuomi, her brother Shin, and his girlfriend Mana Kuzunoha.

\*I do reccomend reading the manga after finishing Tenjou Tenge, as just like many other anime that were released when the manga was still running, this is a bit of a tease that leaves you asking many questions\*Souichiro and Bob take over every school they attend, somehow, they always get re-loccated together and do the same thing over again.That is until they turn up at a perculiar school loaded with fighters, some of whom have special abilities.Souichiro and Bob decided they want to get stronger, they join one of the schools martial arts group and intend on working their way up from the bottom, however, they soon get dragged into an ongoing, superpowered conflict their new team has with the school leaders.This may sound like a typical 'school fight' series, yet it is far from that, this story incorporates elements such as; curses, possession, illness, death, shifty families, character development (not always a good thing), mystery and past choices.

Start a new discussion for Tenjou Tenge anime. Please be fair to others, for the full rules do refer to the Discussion Rules page.