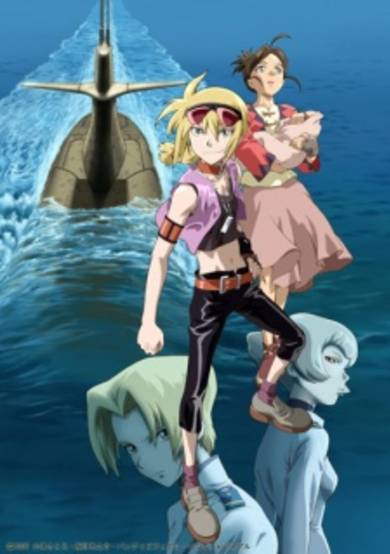 The catastrophe, "Hammer of Eden," resulted in the loss of six billion lives and the flooding of 90% of the land. The New United Nations were formed to pursue peace on the ruined lands 14 years later. Keel is a boy living in a town called Yabitsu, an area which prospered due to the energy from the nuclear generator brought by the catastrophe. His next kin, Aoi, is the secretary general of the New United Nations. She views the catastrophe as an opportunity to create a new world in which nations can help one another overcome differences in races and religions. However, her efforts to realise that vision fail because of the unwillingness of the nations to change. Gould, a military officer, feels that the only way to make an order is through the military. Using Ulysses, a nuclear submarine, along with his crew, including Keel's brother Tean, Gould carries out a coup to declare war against the New United Nations in his attack on Yabitsu. (Source: ANN)
User Count671
Favorites Count0
Start Date7th Jul 2005
Next ReleaseInvalid date
Popularity Rank5629
Rating Rank7289
Age RatingPG
Age Rating GuideTeens 13 or older
SubtypeTV
Statusfinished 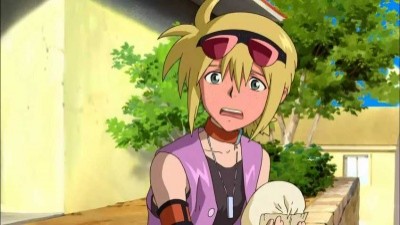 The catastrophe “Hammer of Eden” has resulted in the loss of six billion lives and the flooding of 90% of the planet. The New United Nations were formed 14 years later to pursue peace on the ruined lands. 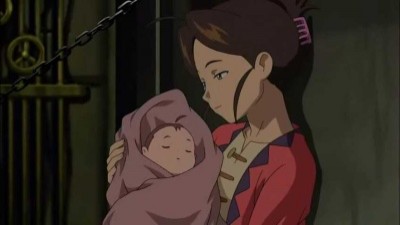 Teen's escape would be delayed and is trapped by the New United Nations. 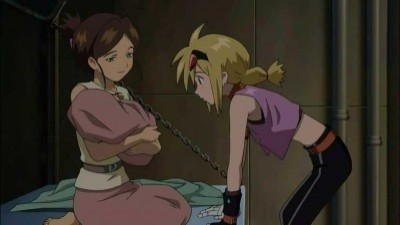 ULYSSES is forced to escort TESHIO but is hindered by the vortex Dhola Vira. 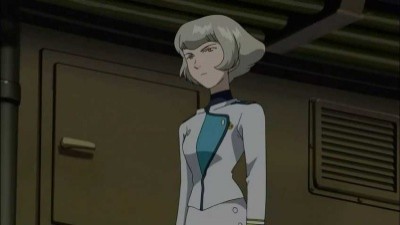 Keel and Isla begin their life on the ULYSSES. 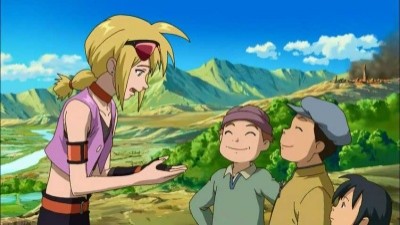 Captain Gould makes his move toward Wei and Tengel, two, neighboring nations who have been at war, threatening to launch nuclear missiles from the Ulysses. 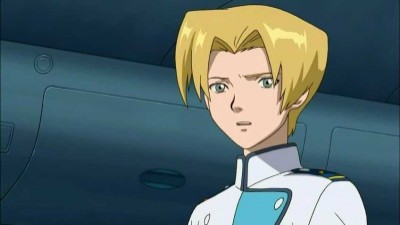 Teen sees a map of the new world. 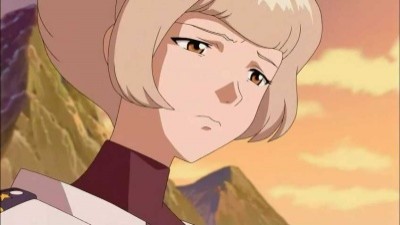 In order to evade the pursuit from the New U.N. forces, the Ulysses enters the Dohla Vira again. 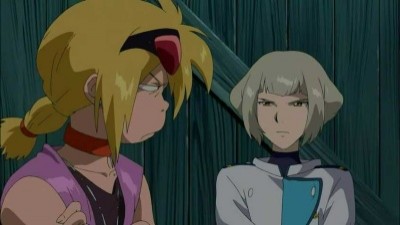 In order to reunite with Gould and his Ulysses crew, who are taking refuge in the seas of France; Keel, Josie and Teen manage to stow away on a floating dock that departs from Tibet. 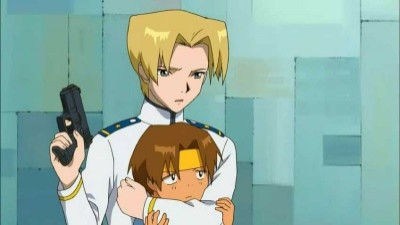 As he is about to face execution, Keel must gamble for his life with the dock’s captain; the same captain who once caught him cheating. This time he must prevail without the aid of this trick dice. 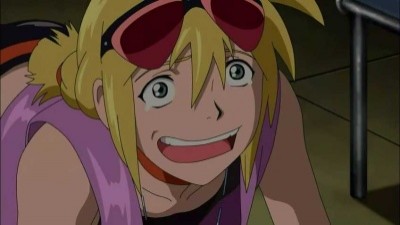 Keel, Teen, and Josie managed to bypass the attack of the new UN Forces leading to the dock the ULYSSES.

Start a new discussion for Tide-Line Blue anime. Please be fair to others, for the full rules do refer to the Discussion Rules page.