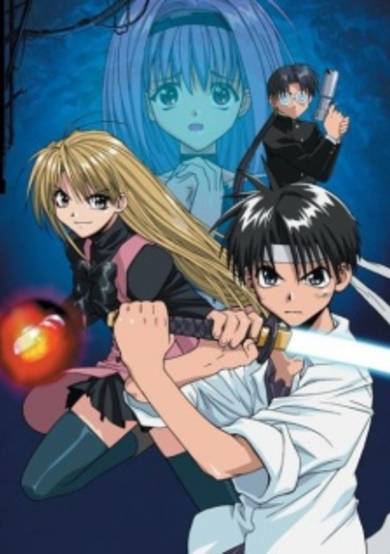 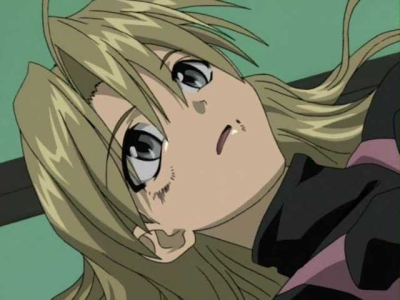 The episode starts out with Rumina taking Ruri out to see a real ""botanical garden"". The garden that he takes her to is at the back of their house but unfortunately, it's overgrown with weeds and most of the flowers are dead due to neglect. Rumina promises Ruri that he will take her to as many gardens as she wants. In the meantime, the bad guy that we saw in the first episode, Seki, has found Chelsea and Ruri. Chelsea first defeats all of Seki's soldiers but this has sapped her strength. At a crucial moment in her fight with Seki, she ran out of gravity power. Seki surrounds her in a high-burning ring of fire, intending to suffocate her. Rumina challenges Seki but was killed in one blow. Ruri decides that it's all her fault and uses her abilities as the Shrine Maiden of Life to cast a spiritual summoning and restore Rumina's life. Once revived, Rumina appears to have also gained the power to manipulate wind. He sends Seki flying and the latter decides to take off, but not before warnin 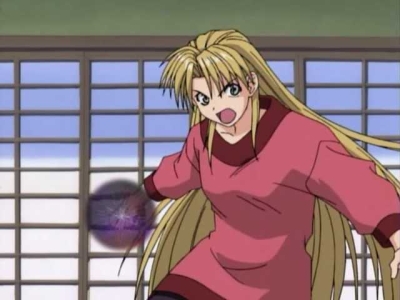 The Awakening: When the Wind Moves 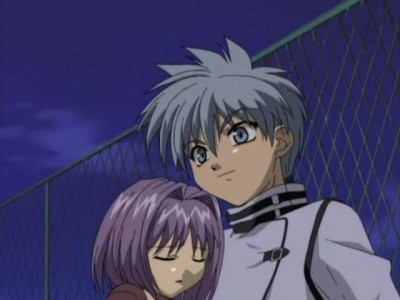 We see Ruri sweeping the yard outside when Chelsea rushes towards her and demands what she is doing. Ruri replies that they should at least do the sweeping since they're freeloaders. Chelsea decides to help out but gets frustrated when the wind keeps blowing fallen flower pedals away. She decides to use her gravity power but it just ends up making all of the flower pedals on the tree fall to the ground. In the meantime, Rumina and Ginnosuke rush off to school. The gangster individuals pay a short visit to Rumina's temple (remember those guys that got beaten up in the first episode?). They are quickly driven off by Chelsea though. Ruri becomes interested in school and wants to go. Chelsea is originally against it but then relents. Ruri, Rumina and Ginnosuke pay a midnight visit to school grounds. Rumina and Ginnosuke explain to Ruri how school stuff works (e.g.: attendance); Chelsea arrives late. On top of the school building, Ruri admires the moon (she didn't know what it was at first) 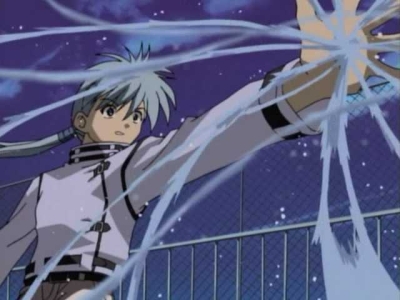 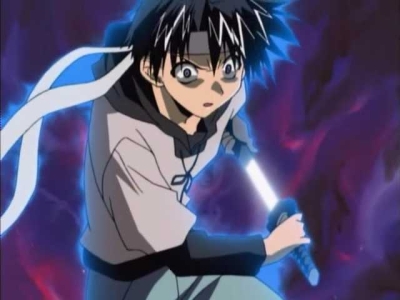 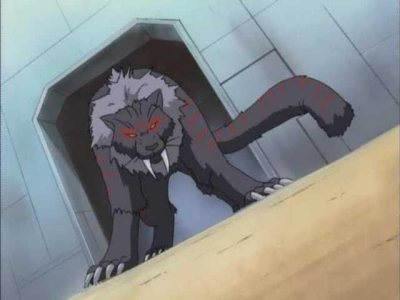 Break Through: Into the Underworld 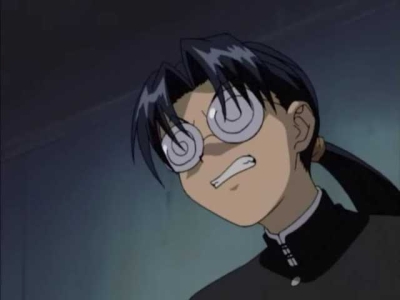 Suupei: The Trap Hidden in the Dark 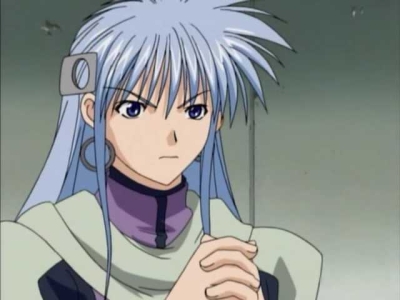 Spirit Gun: In Order to Fight Together 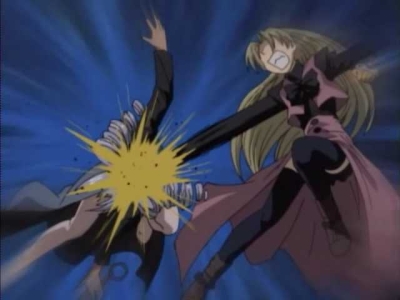 Counterattack: Again with the Water Controller

"Tokyo Underground" is your typical mindless superpower action flick. A boy skilled at fighting encounters a mysterious girl one fine day. One thing leads to another; he soon discovers his inner superpowers, and ends up trying to protect the girl from the army of bad guys who wants her for their own evil purposes. Sounds pretty generic right? There can't possibly be much originality in this show, right? Right. There really isn't anything special going on here.The animation and action are bog standard, with everyone's superpower being elemental in nature; there's nothing that's not been seen many times before. Likewise, the sound and the voice acting are also nothing out of the ordinary. The plot is fairly predictable and I have a feeling that the ending is pretty bad, even though I can't remember exactly what happens in it, such was the impression "Tokyo Underground" made on me.The character department represents both the best and the worst this anime has to offer. The main character belongs in a more uncommon class of shounen heroes - the ones who are actually accomplished fighters from the start, instead of one of those regular wimps with huge potential. The wimpy character archetype also appears in this anime in the form of the hero's sidekick, who is also the comic relief guy, a character who survives more on luck than anything else. He does surprisingly well in his role and is probably my favourite character in this anime (though that's not saying much). His persistent attempts to get another character to remember his name is probably the most amusing thing in this rather dull anime. Ironically, I also can't remember his name (nor anyone else's, for that matter). On the other hand, the anime also has some really contrived character interactions. In one such scene early on, two people, one of which is the protagonist, both got badly hurt trying to protect a third person, and for some reason, the person they were protecting got all distressed over the protagonist - who she barely knew at that point - and did not seem to care about the other badly injured protector, who was actually a close friend of hers. You can see what went wrong here: in an over-zealous attempt to involve the hero in an obligatory romance, the makers have neglected to make the interactions believable. The series had quite a few of this kind of scenes, so it's by no means an isolated case.All in all, "Tokyo Underground" isn't terribly bad; there were some entertaining moments, though nothing to get too excited about. It's a forgettable experience that's difficult to recommend due to its total lack of notable aspects and originality - why would you watch this when there are plenty of similar but superior shows out there does a far better job in every way? So move along; not much to see here.

Start a new discussion for Tokyo Underground anime. Please be fair to others, for the full rules do refer to the Discussion Rules page.