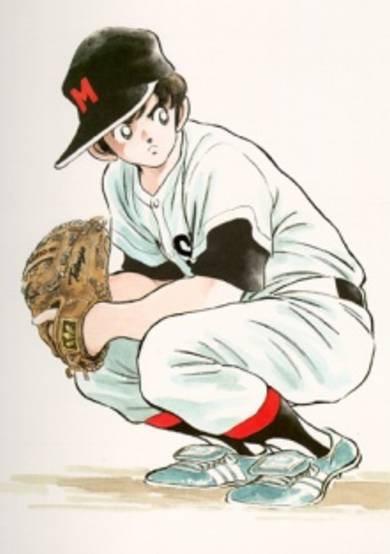 The story centers around three characters—Uesugi Kazuya, his twin older brother Tatsuya, and Asakura Minami. Kazuya is the darling of his town as he's talented, hardworking, and the ace pitcher for his middle school baseball team. Tatsuya is a hopeless slacker who's been living the life of giving up the spotlight to Kazuya, despite the fact that he may be more gifted than him. Minami is the beautiful childhood girlfriend and for all intents, sister from next door who treats both of them as equals. Society largely assumes Kazuya and Minami will become the perfect couple, including Tatsuya. Yet as time progresses, Tatsuya grows to realize that he's willing to sacrifice anything for the sake of his brother, except at the expense of giving up Minami to Kazuya. And thus the story is told of Tatsuya trying to prove himself over his established younger brother, how it affects the relationship between the three, and both brothers' attempts to make Minami's lifelong dreams come true. 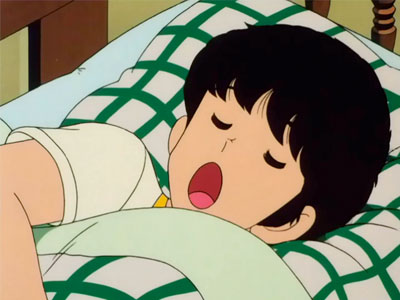 No Matter What Everybody Says, We're Twins! 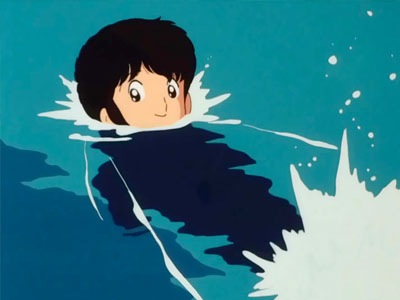 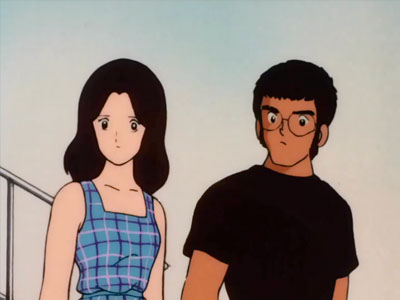 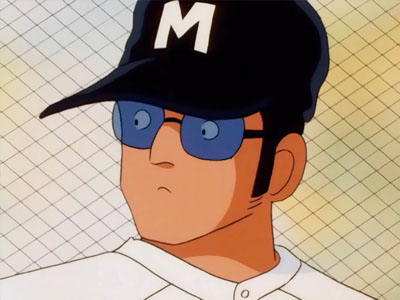 Did you see? Didn't you see?! Minami's diary! 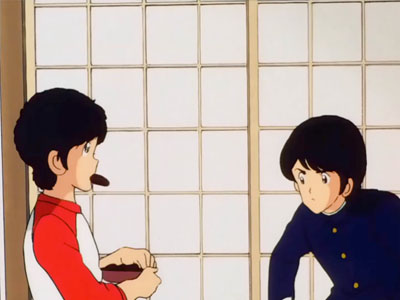 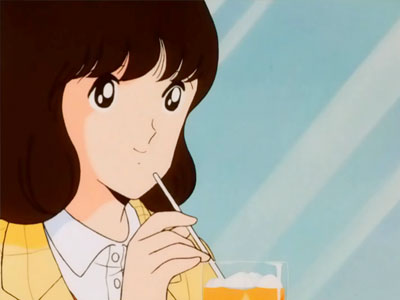 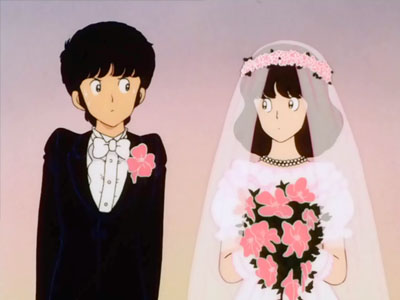 Tatsuya in a fight! The truth at the Kyodai showdown 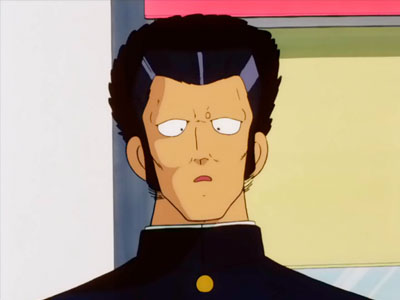 Be careful of Tatsuya & Harada's friendship! 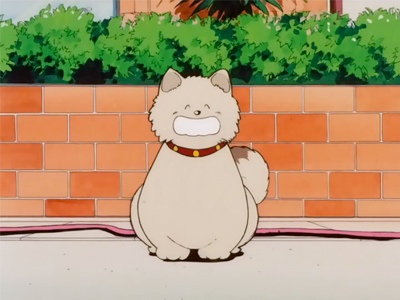 Everyone in the High School is worried!

Touch became my favorite anime as soon as the first quarter of the series ended. What stands out in Touch is the character development. This is a very slow paced show, giving enough time to nuances of the chars's personalities. The relationship between these three best friends (the twins Tatsuya/Katsuya and Minami, their childhood friend) really stands out. The way they push each other foward and how differently they respond to these incentives plays the most important part of the story. There are a few ups and downs. There is no denying that the third part (coach sunglasses) is a tad below the rest of the anime. But it's not bad for a show with 100 episodes. The baseball parts feels real, better than most sports-oriented anumes. The fact that baseball is also a slow paced game full of pauses helps making it belieavable, unlike, say, Slam Dunk. Expect well written love triangles and baseball games in this "slice of life" anime, which I'd recommend to anyone.

Positives: -good characters mostly -nice based ball Negatives: -lots of shit dialogue -the dog is the single most annoying thing possible I think -unsatisfying ending -mc is a coward which wouldn't be as much of a problem but: -THE MOST FILLER in any show to ever exist. Seriously so much time is spend standing around doing jack all and flashing back to that time where we flash backed to the other time. You really learn to hate everything and everyone as you sit there watching the same scenes play out over and over. Or maybe they're standing around looking at each other. -it sucks Overall: it sucks but the baseball parts are good  sports haha :)

Start a new discussion for Touch anime. Please be fair to others, for the full rules do refer to the Discussion Rules page.