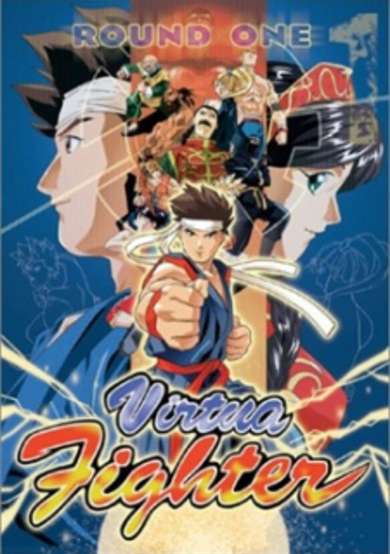 Akira Yuki has spent years honing his Bajiquan skills under the guidance of his grandfather. He yearns to see the constellation of the eight stars of heaven, which are only revealed to those with real strength. This burning desire urges him to embark on travels, so as to learn more about how to see the stars. Meanwhile, a nefarious robotics scientist, Eva Durix, desires to create the perfect soldier. Eva's group, Judgment 6, tracks down and kidnaps Sarah Bryant, a college student and close acquaintance of Akira who is investigating a mysterious accident concerning her brother. Akira must now fight his way to Sarah to save her from the clutches of Judgement 6, a perilous path sure to be paved with countless challenges.
User Count619
Favorites Count2
Start Date9th Oct 1995
Next ReleaseInvalid date
Popularity Rank5815
Rating Rank4399
Age RatingPG
Age Rating GuideTeens 13 or older
SubtypeTV
Statusfinished 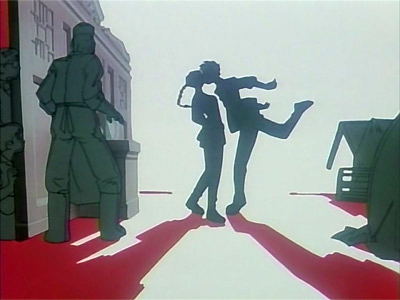 Akira has set out on a journey to find eight stars only those with true strength can see. He finds himself in a Chinese restaurant in New Hollywood, where a girl, Pai, runs into him. Pai is being chased by the Koenkan, which is like a Chinese mafia and she also happens to be a martial artist. Akira gets himself involved, but Pai gets captured. And so it's up to Akira to save her from being sent to Hong Kong. 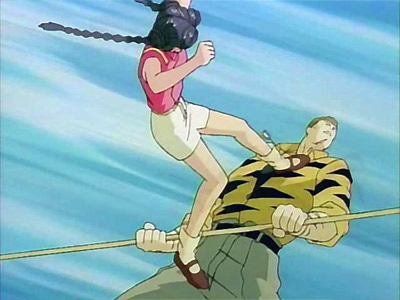 Cry of the Heart

Pai and Akira help a little boy, Wei, who is picked on by the youngest members of the Koen-Kan. Yang uses Wei to lure Pai out of hiding, and she has to fight Yang's thug, Tiger. 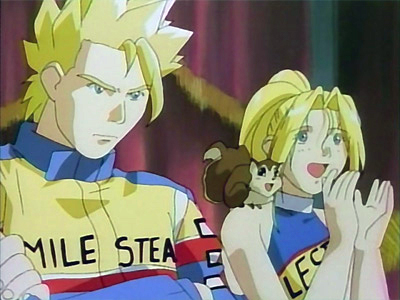 Yang uses a fake steak-eating contest to try to get rid of Akira. We meet Jacky and Sarah Bryant, blond bombshells who both use Jeet Kun Do. Jacky takes an instant dislike to Akira, while Sarah immediately gets a crush on him. 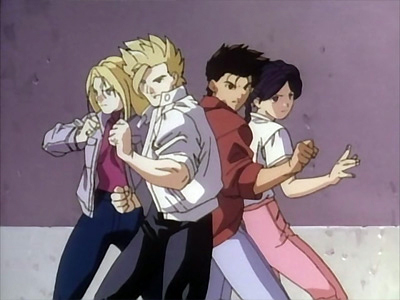 Yang Wei-Ming finally gets in on the action! This is the climactic fight between Akira and Yang. Guess who wins? After, Pai and Akira start traveling with Jacky and Sarah to New Las Vegas, where Jacky has a race. 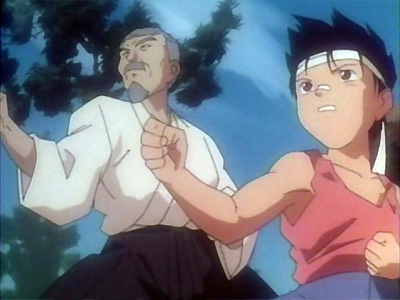 To Seek the Stars

All four are on their way to New Las Vegas for Jacky's next race. Over a campfire, Akira explains why he's wandering around: to try to regain his pure heart so he can see eight stars that shine even in daylight. Upon arriving at New Las Vegas, they have another encounter with Yang, who has been given one last chance to get rid of Akira. Liu Kowloon discusses things with a mysterious woman called Eva, who takes unusual interest in Sarah. Then she contacts a ninja, Kagemaru, to do a job for her. 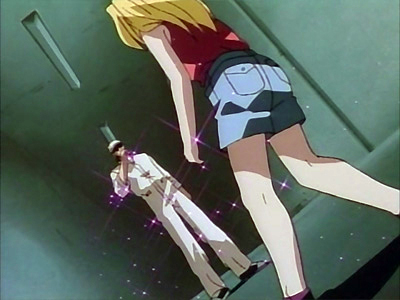 Behind the Battle Scene

During a pre-race party held at a casino, the gang runs into Sarah and Jacky's parents, and it turns out that they are part of the incredibly rich Bryant family, but Jacky doesn't want to follow his father's footsteps and take care of the business, and this causes a lot of tension. In the car race, Jacky is doing very well but Kagemaru sabotages him, causing a crash. While this happens, another Koen-Kan gang leader, Lee Coleman, wants to fight Akira though Liu Kao Lung told him not to. Kagemaru kidnaps Sarah in the aftermath of the crash. 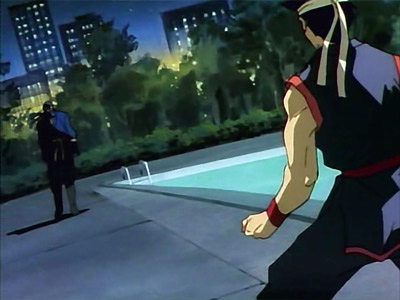 Pai and Jacky think that the local Koen-Kan kidnapped Sarah and go off on a wild goose chase. Alexander leads Akira to Kagemaru, but Sarah has already been taken by Eva. Akira tries to fight Kagemaru but doesn't do very well, making him depressed. 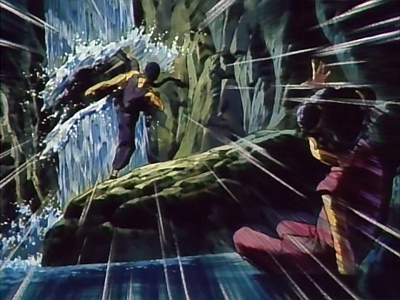 Sadness of the Past

Pai's past and her ties with the Koen-Kan are revealed while Sarah is being tested in Eva's lab. Lee Coleman shows up again, at first trying to kill Akira through a dirty trick and then fighting him again. Of course, he loses. 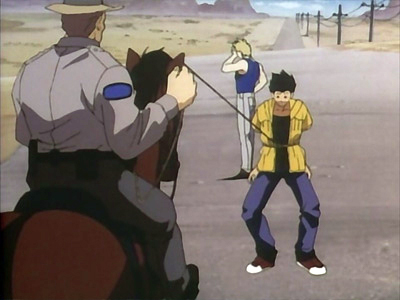 After his inexcusable failure, Lee Coleman is executed by Jimmy Gates' henchmen. Meanwhile, Akira, Pai and Jacky pass by a small town for a lunch break and hopefully a new spare tire for Jacky's van. In a small bar, the gang discovers they are wanted by the law, courtesy of the Koenkan. A lone sheriff manages to capture Pai, but Jacky and Akira manage to escape. The sheriff chases them until Jacky and Akira decide to surrender peacefully. Meanwhile, Pai is detained at the sheriff's jail when Koenkan henchmen disguised as F.B.I agents take her away. The sheriff, Akira and Jacky arrive in time to witness Pai's abduction. The sheriff questions the F.B.I agents, but ends up being ignored and harassed by them. Convinced this was all a scam, he lets Akira and Jacky go to help rescue Pai and they do-wild west style! 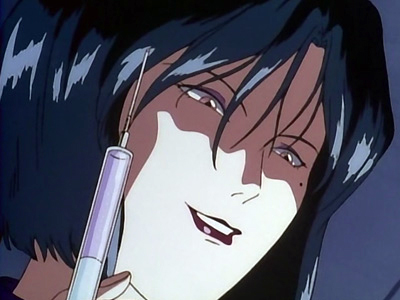 Death Match on the Lake

Akira and the gang finally arrive at New Salt Lake City. Meanwhile, Jimmy Gates, the head of the Koenkan's American branch, creates a plan to capture Pai and the others. Sarah is transported to another laboratory just as the gang are arriving. They then try to sneak in only to fall into a trap. They face a small army of android drones (similar to Dural). Of course, Jacky, Pai and Akira kick android ass and that's that. Following Alexander to the holding cell where Sarah used to be, they realize she's not there just as Eva Durix arrives and denies that she's ever met or heard of Sarah. After a brief argument, Akira, Pai, and Jacky are arrested.

Start a new discussion for Virtua Fighter anime. Please be fair to others, for the full rules do refer to the Discussion Rules page.